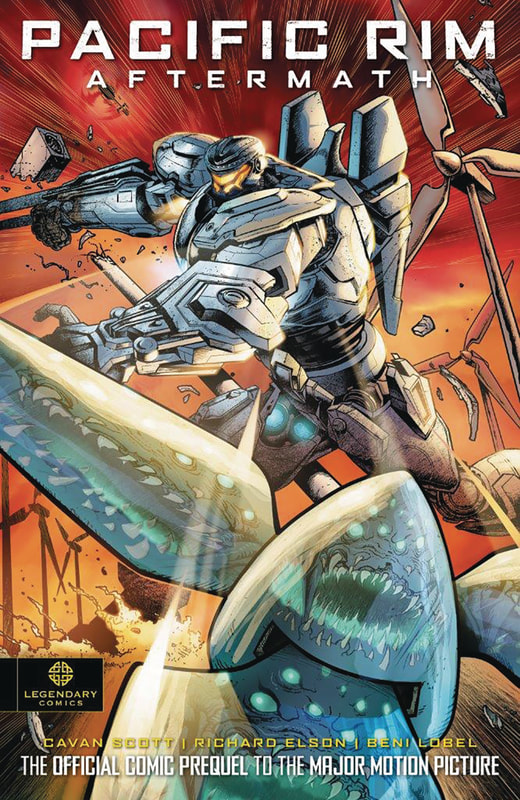 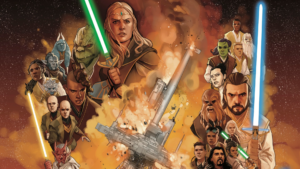 Hello there! Here we are, back again for this week's update. Don't forget you can have this drop automatically in ...
Read More 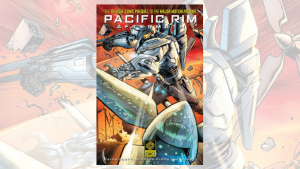 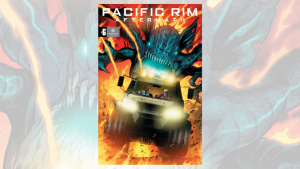 Pacific Rim Aftermath #6 is out right now, bringing our story about junkyard jaegers and home-made kaiju to an explosive ...
Read More 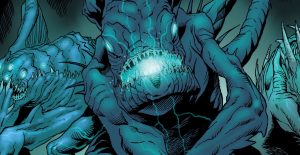 Issue five of Pacific Rim Aftermath is here. Here's what the solicit says: In the penultimate issue, the junkyard Jaeger Enforcer ...
Read More 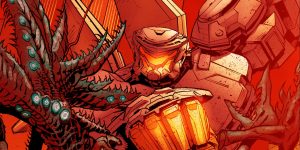 Issue 4 of Pacific Rim: Aftermath is out today from Legendary Comics. As always, the issues feature two stories from me, ...
Read More 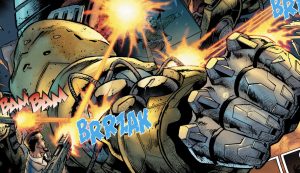 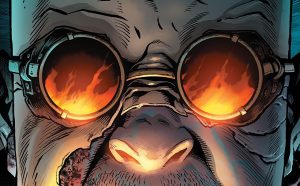 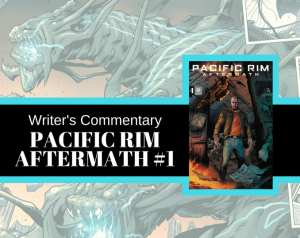 With issue two of Pacific Rim Aftermath on the horizon, it's time to share my writer's commentary of the first ...
Read More 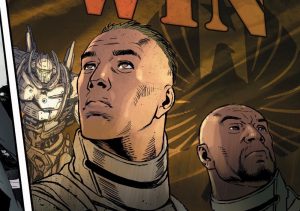 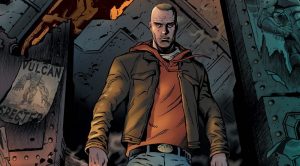 The Hollywood Reporter and CBR have just broken some news I've been dying to tell you all. Over the last few months, I've been ...
Read More