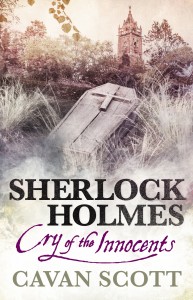 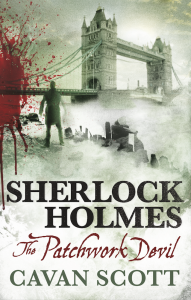 Jump on your rancors! Star Wars: The High Republic #6 solicits are released!

Transformers Back to the Future #3

Talking influences, the Force and Star Wars: The High Republic with Marvel