Scroll down for more information about my original audio dramas based on the characters from Doctor Who – Remembrance of the Daleks. 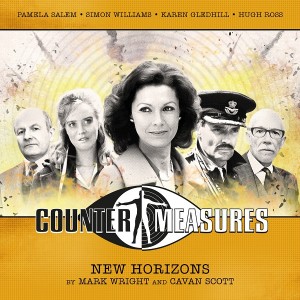 When an explosion disrupts work on a monorail, Gilmore, Allison, Rachel and Sir Toby investigate the enigmatic company behind the project.

But with government interference on one side, and dangerous businessmen on the other, who can they possibly trust? 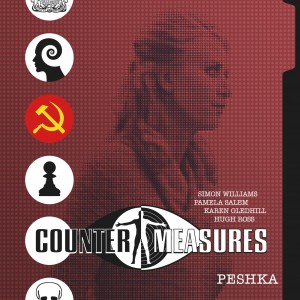 An International chess tournament is an odd event for the Counter-Measures to be attending, however Sir Toby reveals rather more is going on under the surface.

But in the deadliest game, the question must be asked. Who are the players and who are the pawns?