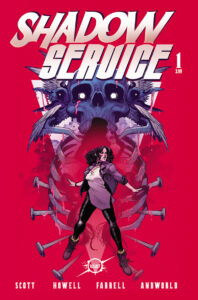 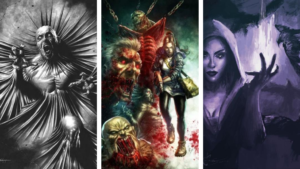 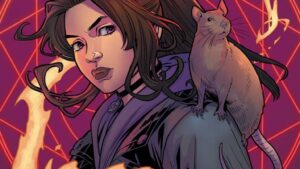 With issue one dropping on August 19 from Vault Comics, Newsarama have just released an interview with yours truly about ...
Read More 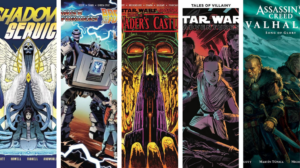 October is going to be a big month for comics from me so I thought I'd gather all the solicits ...
Read More 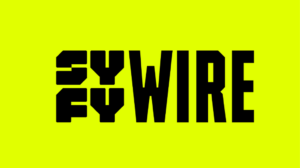 I've been doing a lot of interviews regarding Shadow Service over the last few weeks. Earlier this week, the latest ...
Read More 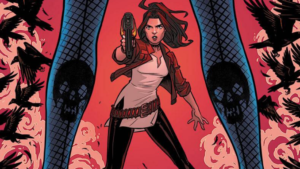 Earlier this week I talked to Joel Meadows at Tripwire Magazine about the influences behind Shadow Service, plus how artist ...
Read More 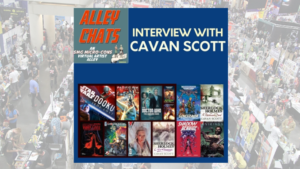 Missing comic conventions? I know I am whether that's seeing friends or wandering artist alley.  If you're also having con ...
Read More