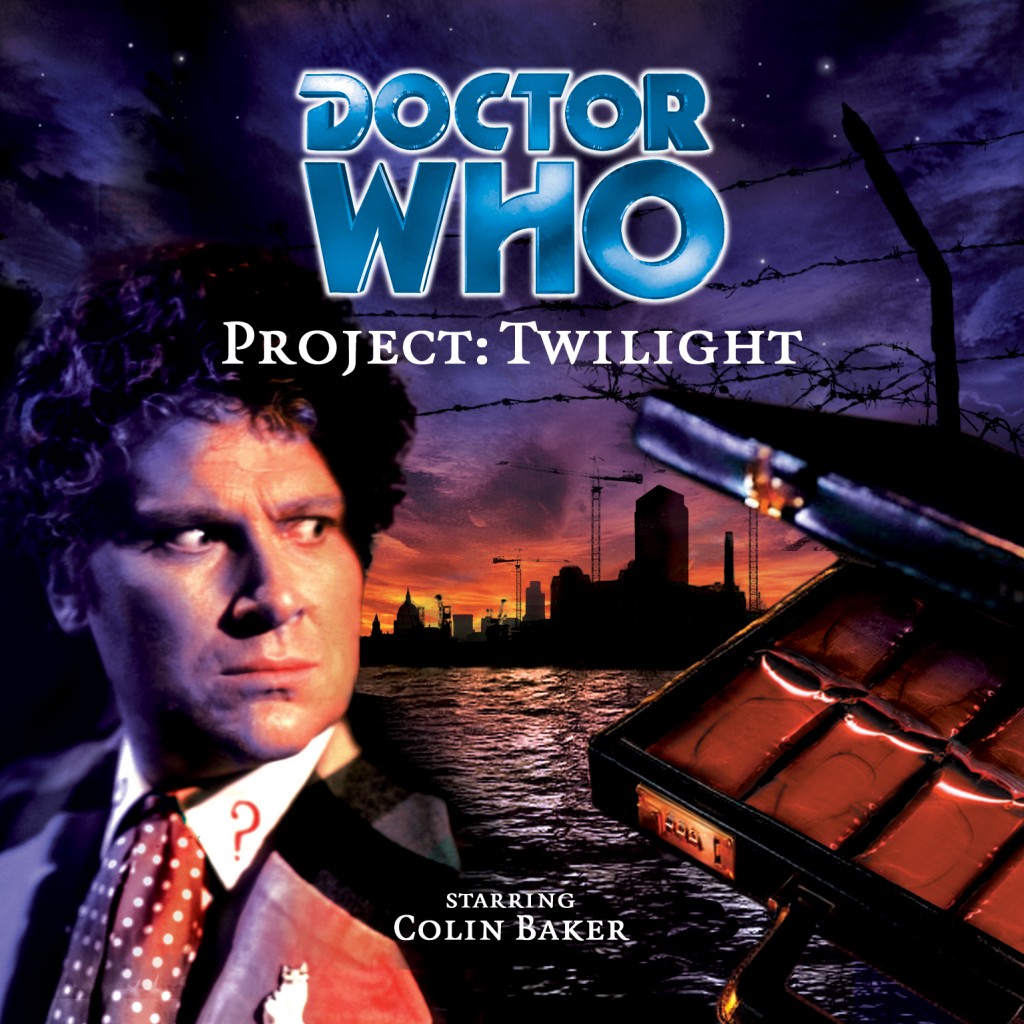 Doctor Who – Project: Twilight is available from:

Project: Twilight is so easy to enjoy on first listening that one feels suspicious. What’s the catch? Why isn’t more thought or concentration required of the listener? Debutante writers Cavan Scott and Mark Wright clearly do not suffer from first-publication syndrome; their script comes without any apparant agenda, and is gratifying rather than gratuitous.”

“Perhaps the main reason Project: Twilight is so easy to enjoy is that it doesn’t matter where any of the characters are at any given time, since they all have easy access to each other, and the facts are revealed at a pace that suits them. It’s definately not a film, novel or teleplay squashed into this format, and the writers give the impression they’ve been doing this for years.”

“Chinese cooking is about contrasts – sweet needs sour, crisp needs gooey and fiery needs bland. Here are the yin and yang of archetype and originality, cosiness and horror, closure and promise; a well-balanced set meal.