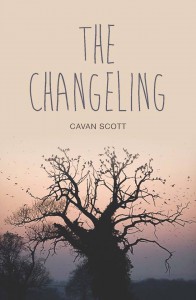 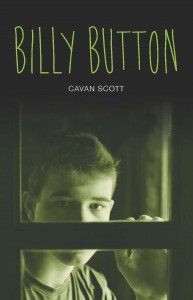 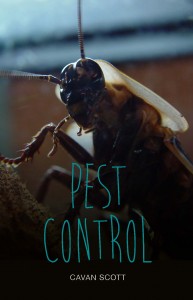 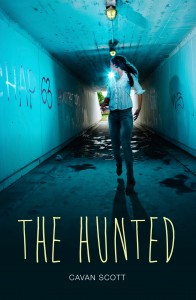 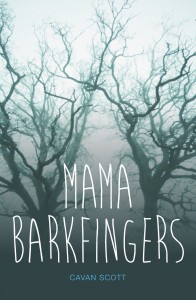 Breaking down a page of Star Wars: The High Republic #1

Terec and Ceret make their presence felt in this variant cover for Star Wars: The High Republic #2

Interviewed on Space.com about Star Wars: The High Republic

Well, here it is. The moment I’ve been waiting for so long. Star Wars: The High Republic #1 goes on sale today, with part one of our first arc: There […]

Issue five of Shadow Service drops today with script by yours truly, art by Corin Howell, colours by Triona Farrell and letters by AndWorld Design.  Gina’s spent her whole life […]

The High Republic starts today! As well as Charles’s ace Light of the Jedi and Justina’s awesome A Test of Courage you can also pick up The Great Jedi Rescue, […]