Originally written for Disney Milan as a graphic novel, the story is being split into a mini-series by IDW, the original chapters becoming issues. Set before the events of the Rising Storm we start to delve more into Ty’s origins, as well meeting her two droids, KL-03 and R0-VR. KL-03’s design is based on unused concept art for L3 created by Matthew Savage for Solo: A Star Wars Story, while R0-VR’s origins are another unused concept from Solo, this time by Jake Lunt Davies.

As readers will discover KL is also desperate for Ty to call her by the nickname Klo, which is what I call my eldest daughter Chloe. Now both my girls have been immortalised as droids, my youngest sharing her nickname with the droid from Tales from Wild Space.

You can find a little more about the making of the series in a little interview I gave the fine folks at SYFY.

Here’s the solicitation for the series which sees me once again teaming up with Rachael Stott who I first worked with on Doctor Who. Her art is so, so perfect for Star Wars, as you can see for yourself in the preview below…

Ty is a brave yet superstitious monster hunter, traversing the galaxy with KL-03 and her trusty rune-stones fighting the deadliest monsters on any world. After dealing with an escaped Drewen being transported to the Republic Fair, Ty heads to Loreth, where local pioneers have tasked her with taking on the fearsome Gretalax that terrorizes them. She takes the mission but can’t shake the feeling that something is amiss with the Force.

From your local comic bookstore
Comixology US 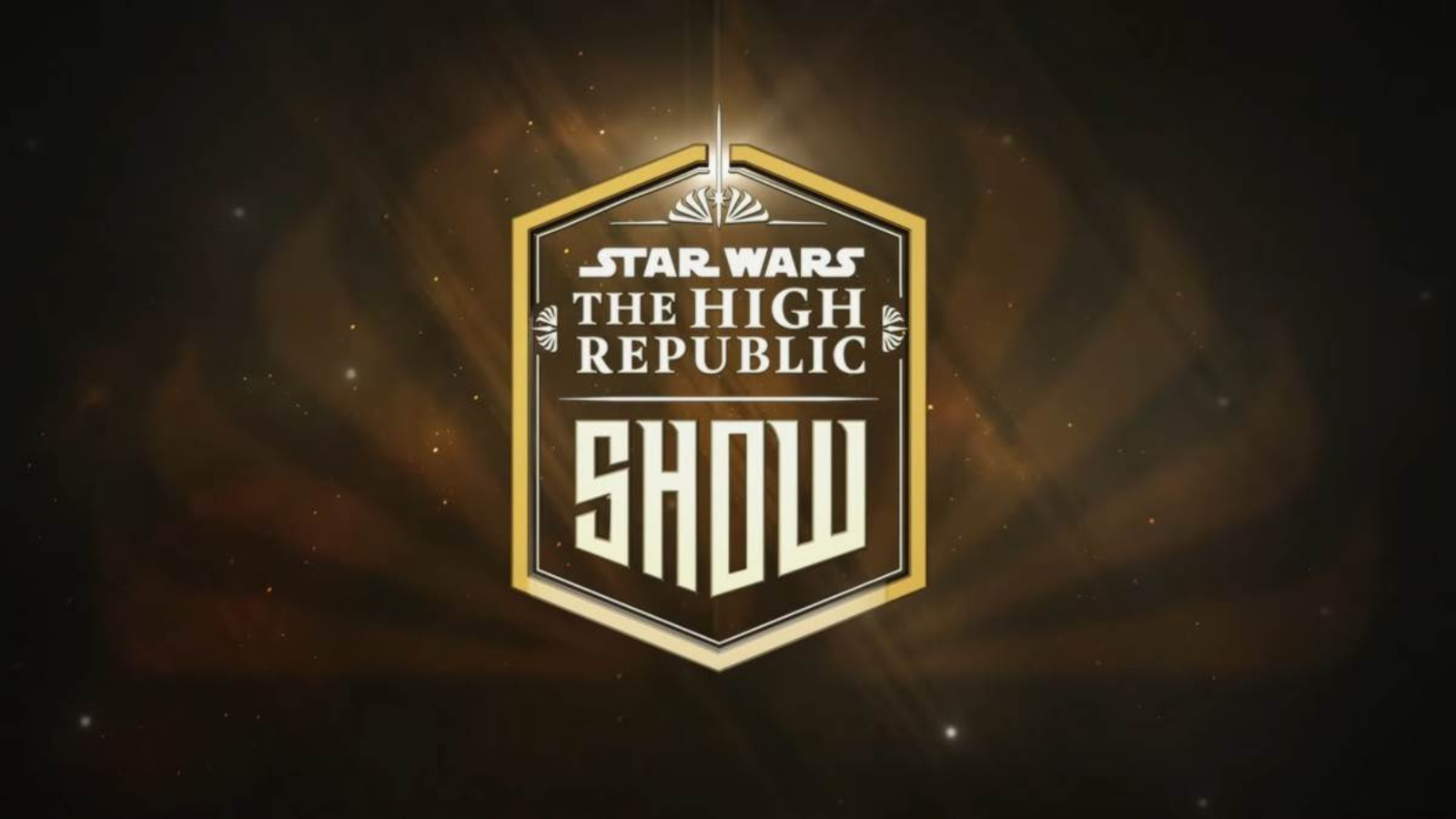 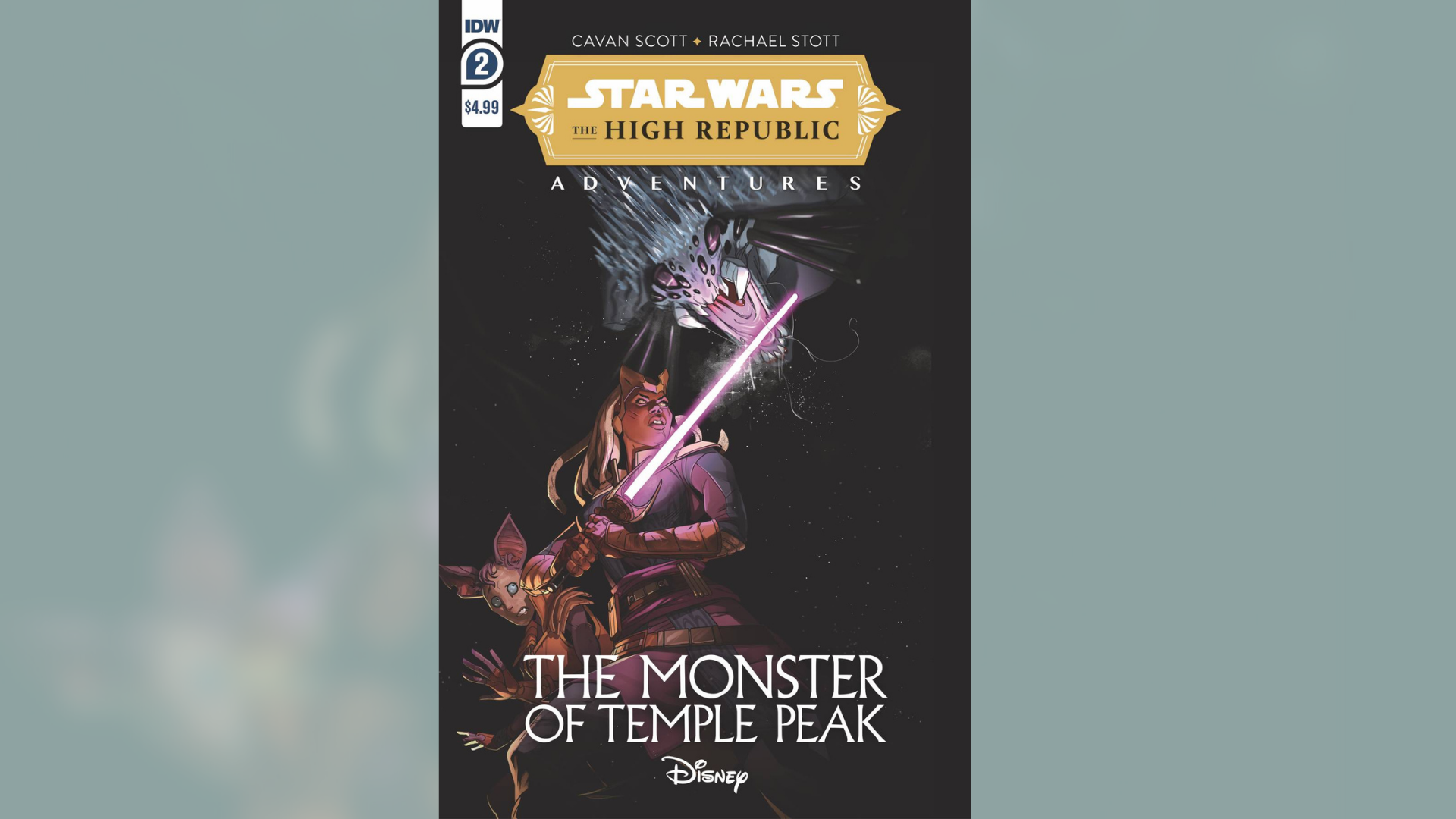 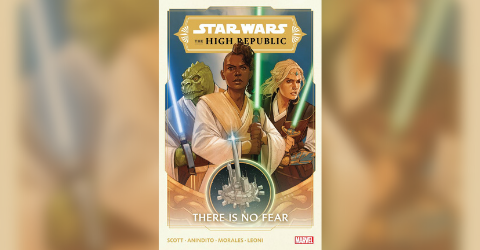 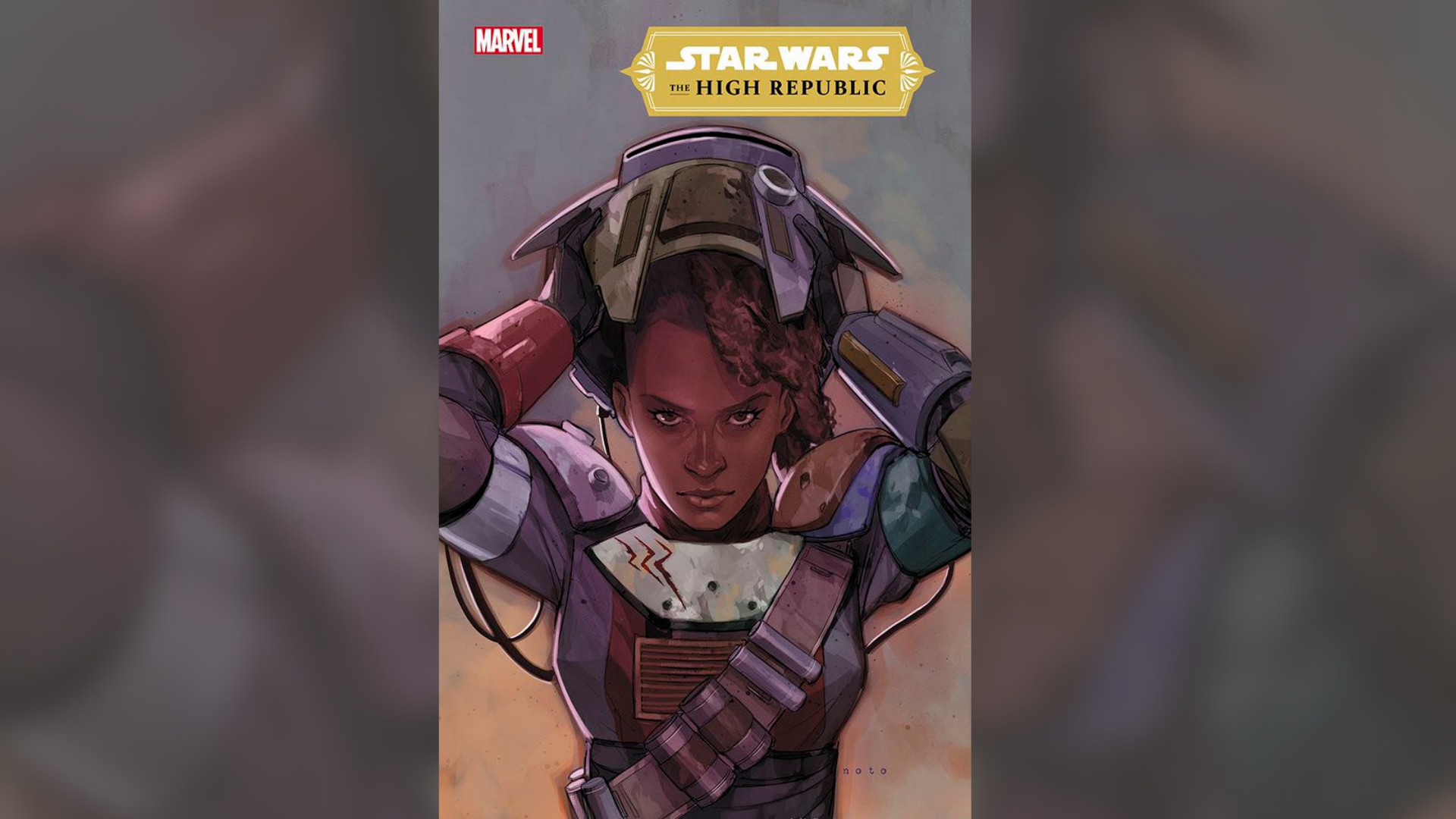 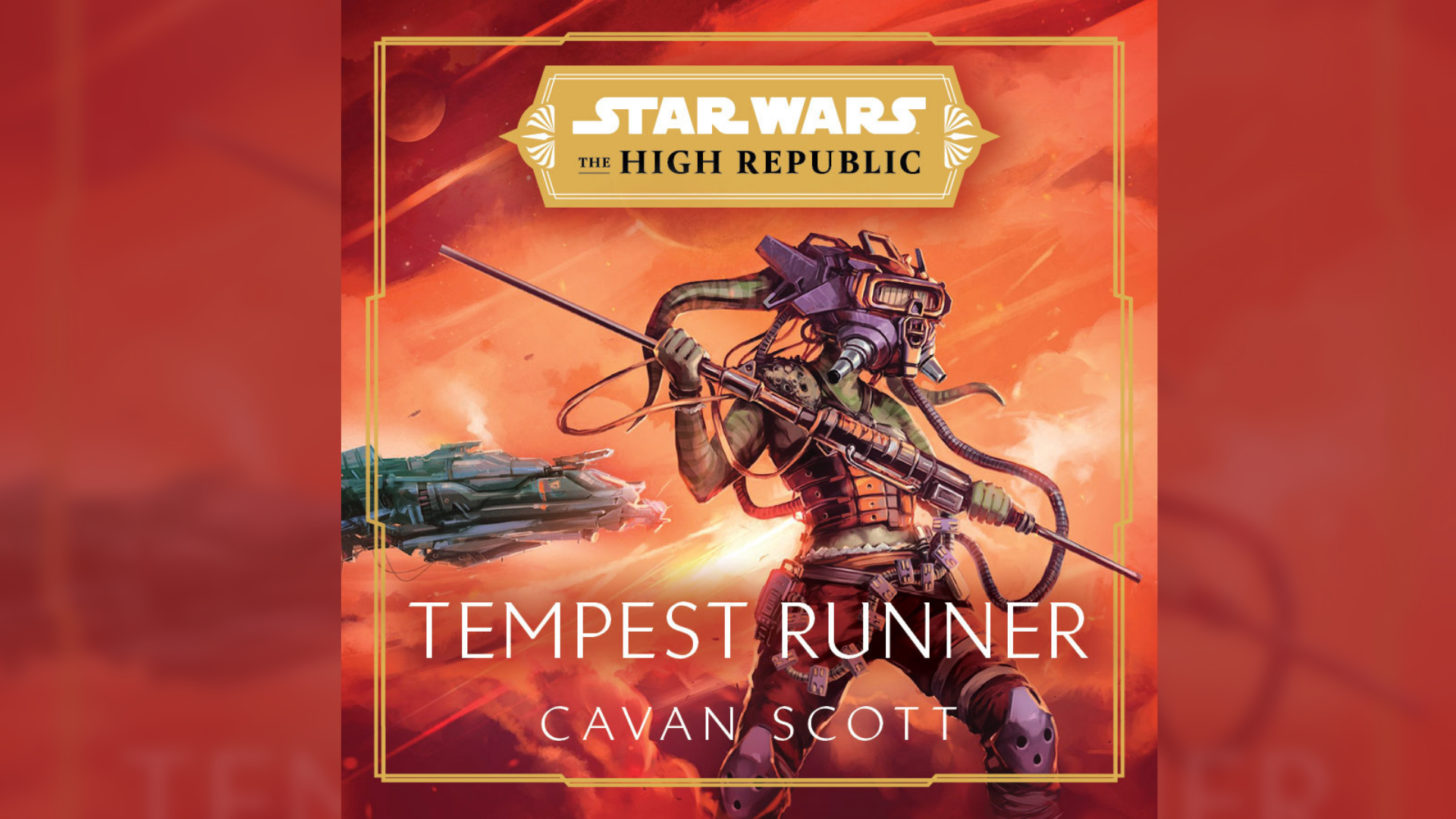 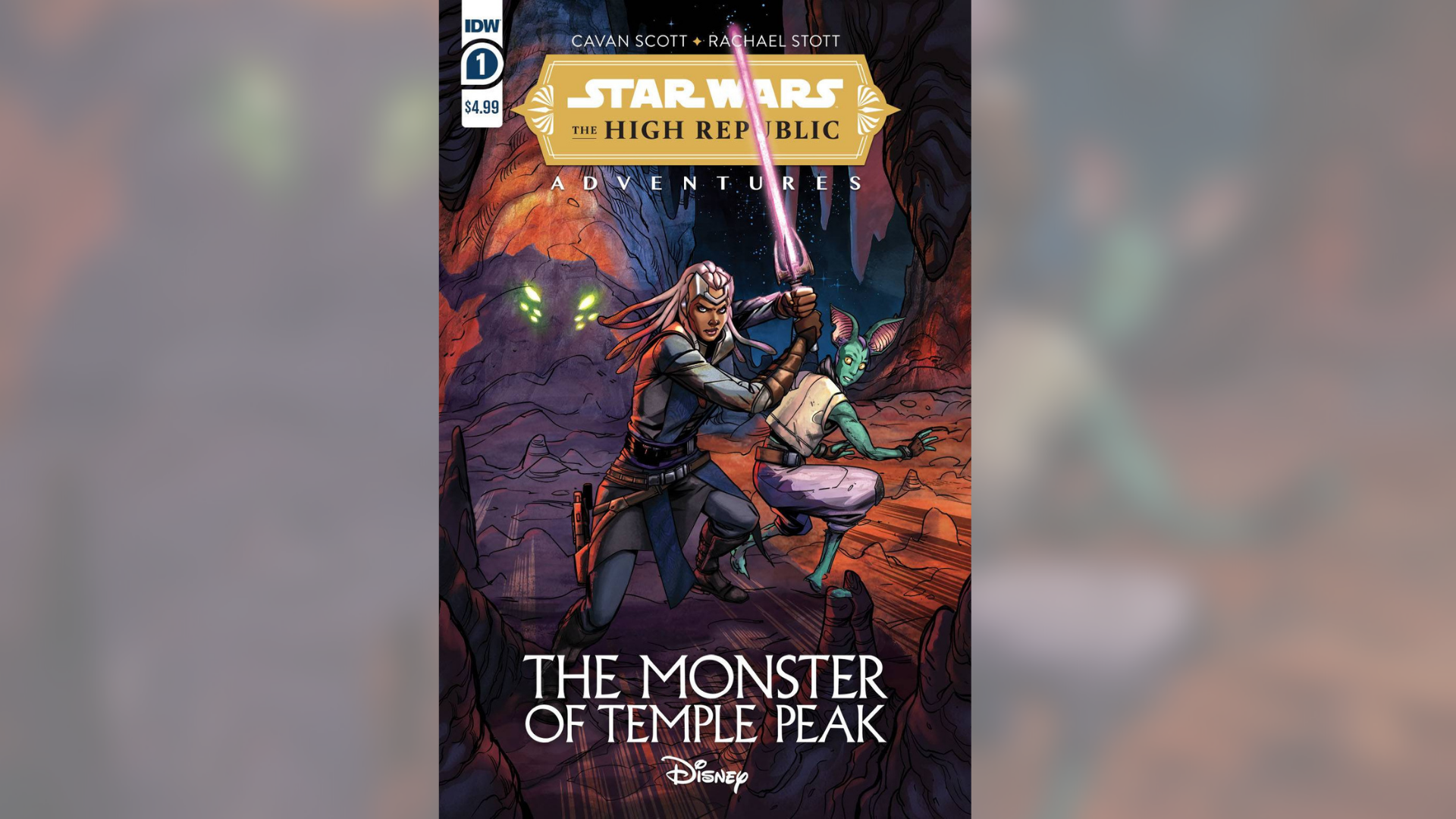