Star Wars: The High Republic #3 is out today following Keeve Trennis as she delves deeper into her first mystery-filled mission as a Jedi Knight. The Drengir arrive in full-force and nothing will be the same again.

Art is by Ario Anindito, with inks by Mark Morales, colours by Annalisa Leoni, letters by Ariana Maher and our primary cover by Phil Noto.

ALL-NEW SERIES CONTINUES! A DARK MYSTERY ONLY THE JEDI CAN UNRAVEL…BUT AT WHAT COST?

A planet stricken by a mysterious blight.

One JEDI missing and another driven insane.

What horror lurks in the darkness beneath the rotting crops?

Death is averted, but a terrible union is formed.

Can KEEVE TRENNIS protect an innocent life while facing betrayal from within her own order?

Here’s a sneak peek at the issue which has already sold out at distributor level, a second printing already in the works:

Star Wars: The High Republic #3 is available from all good comic shops or digitally from Comixology US and UK 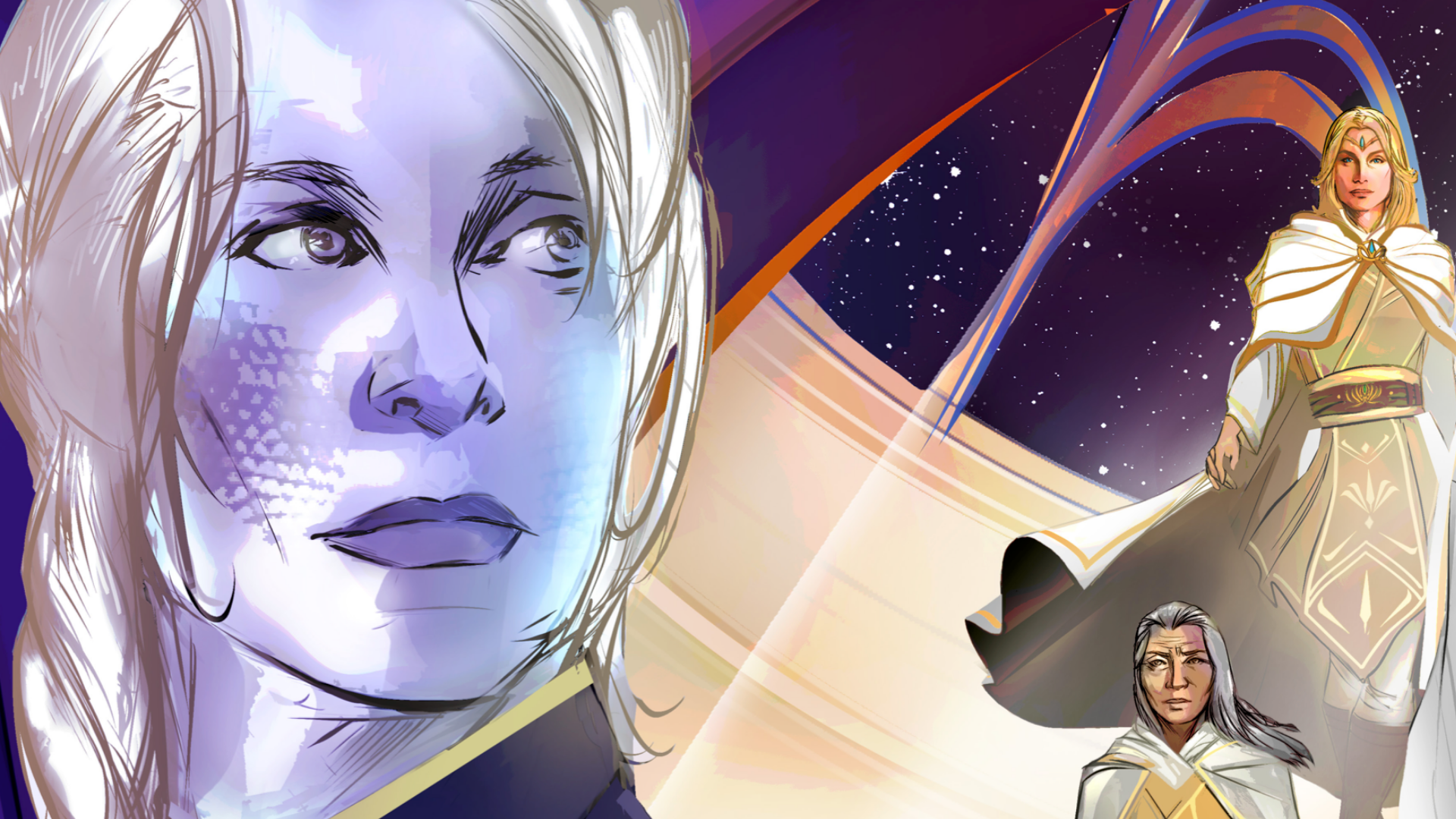 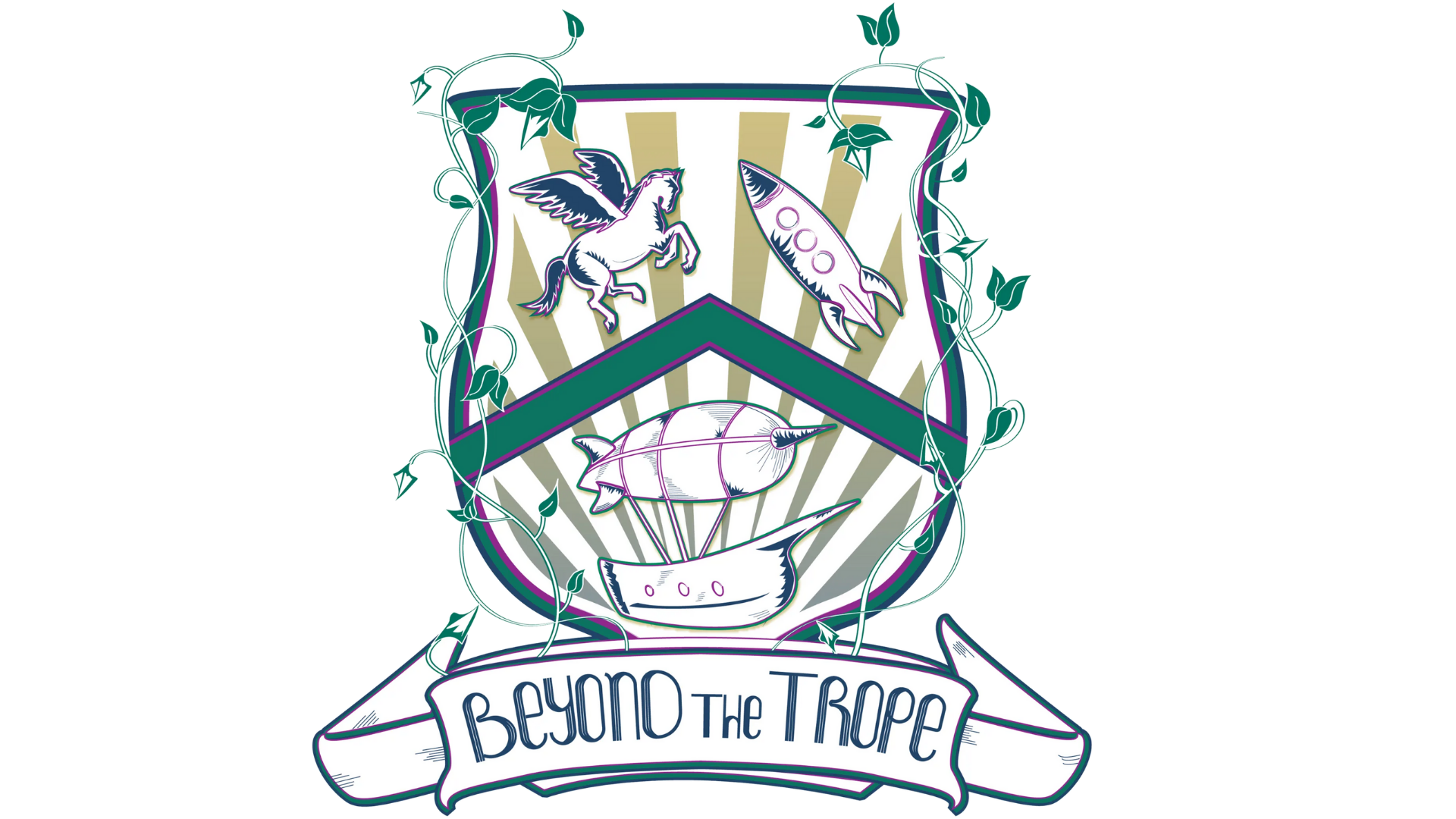 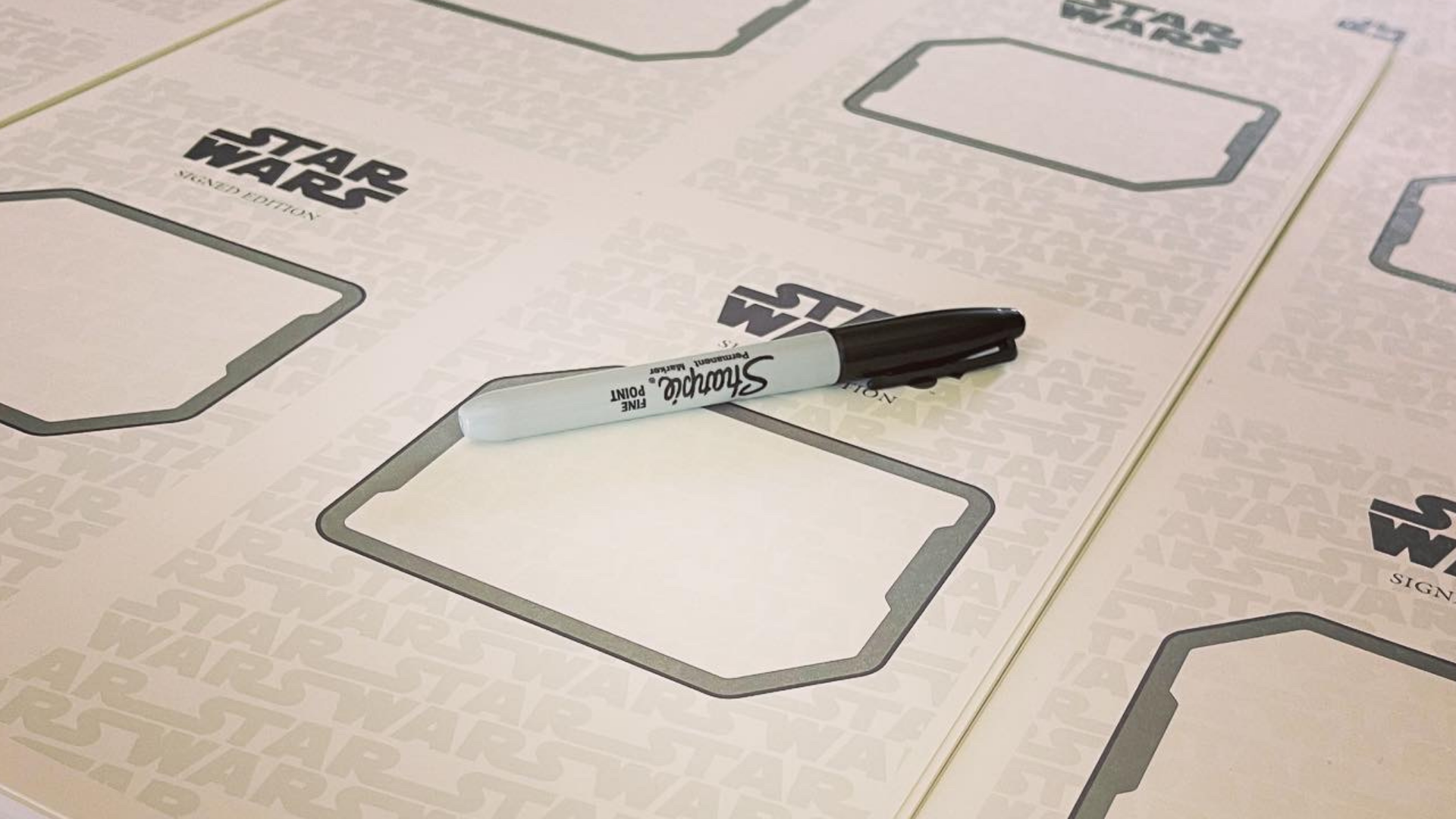 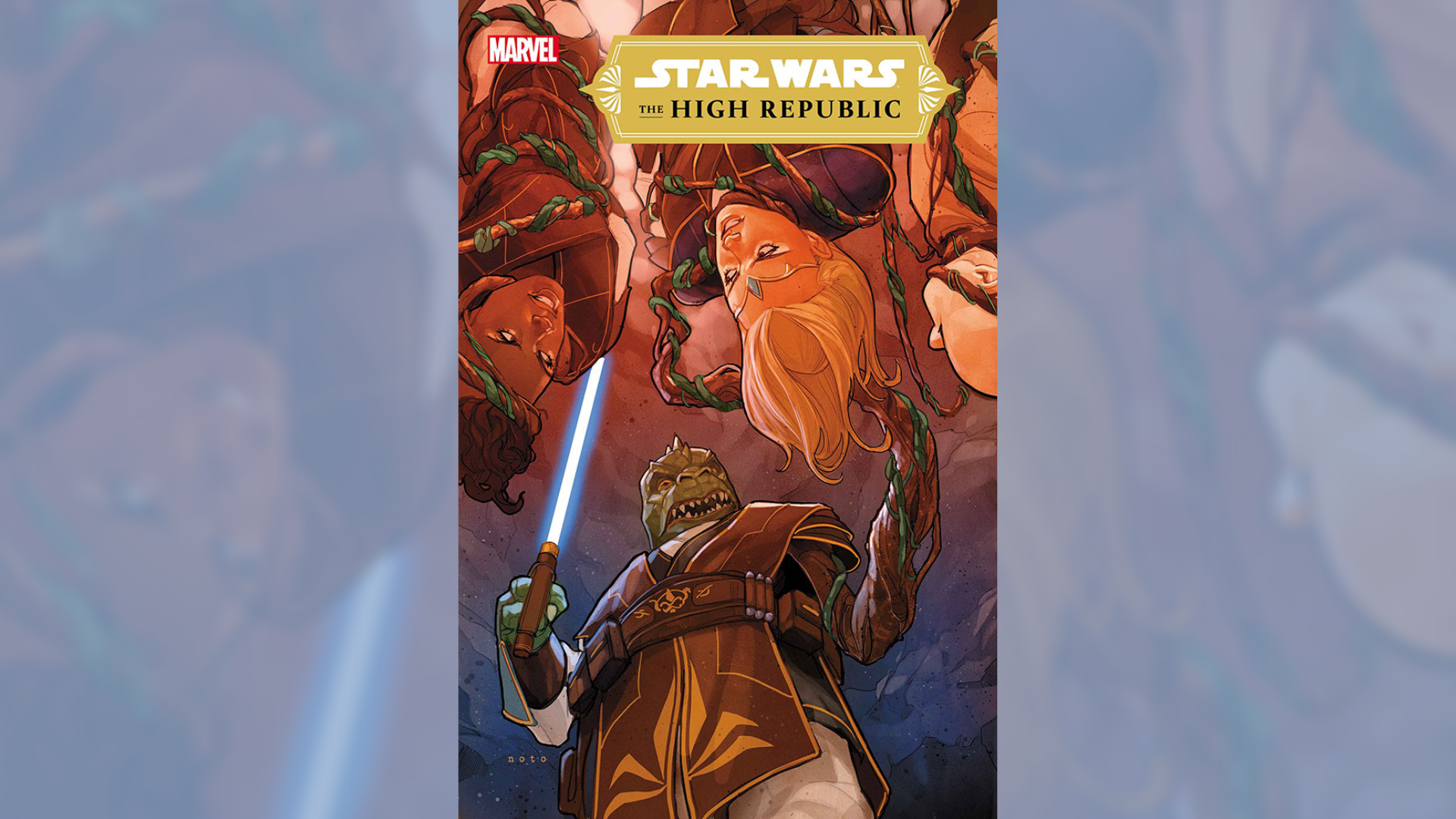 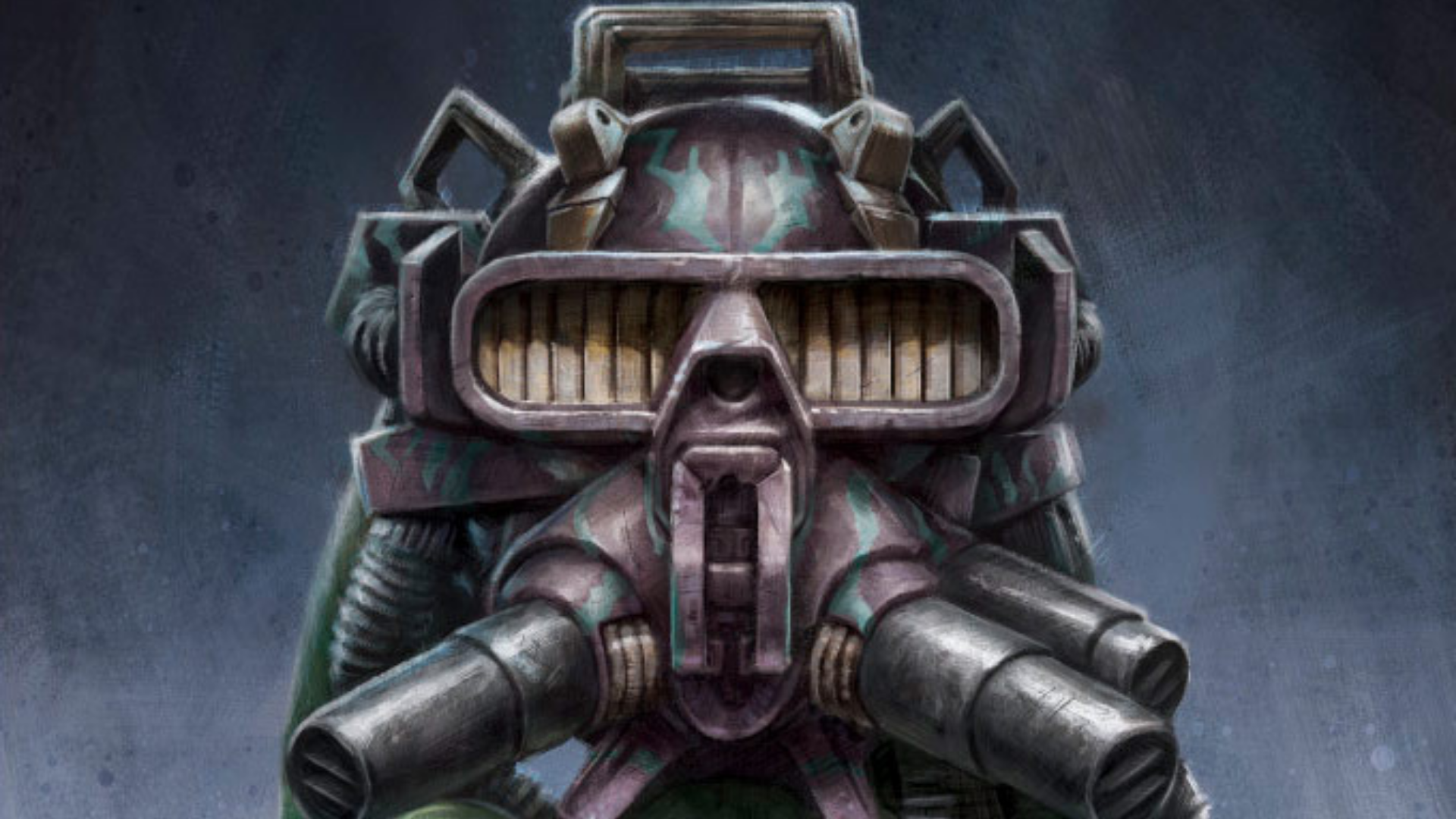