Star Wars: The High Republic #2 hits today with a slight shift in tone to our bestselling first issue. After the pomp of Starlight Beacon’s dedication, newly-minted Jedi Knight Keeve Trennis finds herself on a dangerous mission with her former master and the latest additions to Starlight’s ranks, bond-twins Ceret and Teret.

As before, we have Ario Anindito on pencils, Mark Morales on inks, Annalisa Leoni on colours and Ariana Maher on letters. And once again we’ve sold out, so thank you to everyone who has pre-ordered the issue. You’re the best!

ALL-NEW SERIES CONTINUES! WHO DESTROYED ONE OF THE JEDI’S DEADLIEST ENEMIES? The NIHIL strike!

A ship found adrift in space, the crew brutally slaughtered and cargo stolen. What terror awaits the THE JEDI OF STARLIGHT BEACON as they explore the wreck? Newly knighted KEEVE TRENNIS must overcome her insecurity in the face of new teammates, but can she trust her closest ally?

With this issue we really wanted to lean into a sense of dread. If issue one was our pre-titles sequence, this is where you get to see what kind of story we’re telling in this first arc.

It’s not going to be plain sailing at all for our new Jedi.

Here’s a sneak peek at the first few pages:

Star Wars: The High Republic #2 is available from all good comic shops or digitally from Comixology US and UK 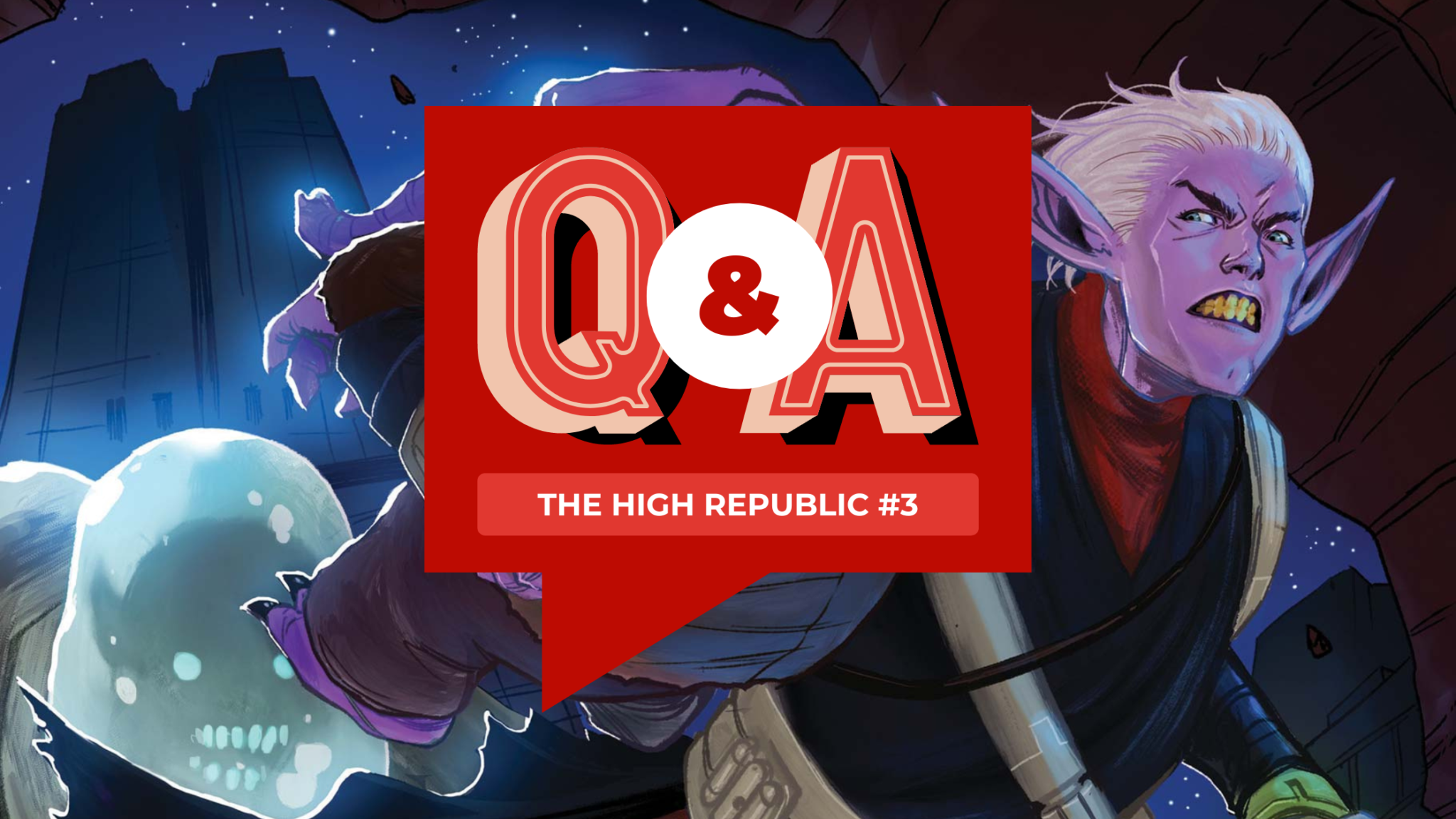 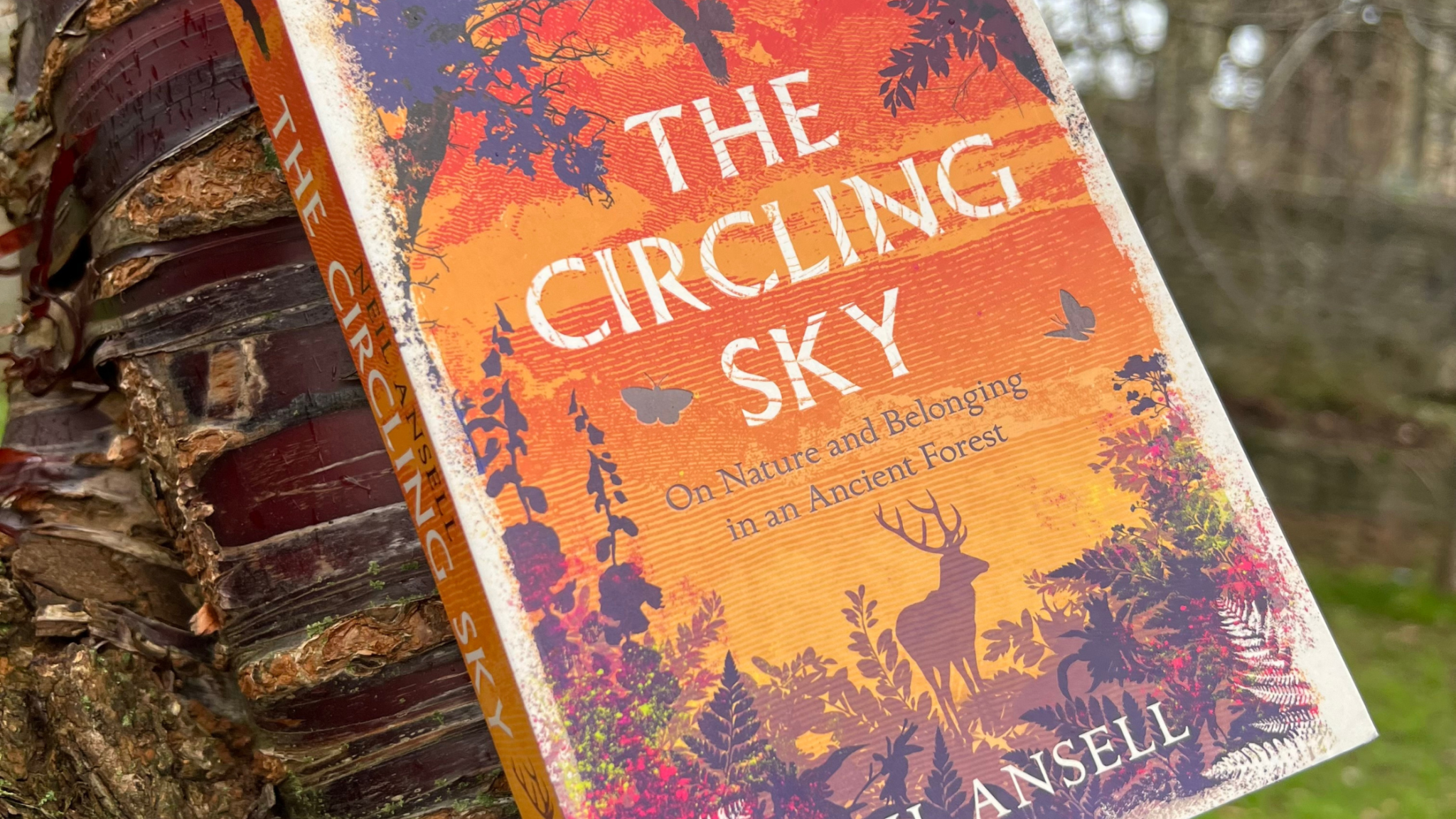 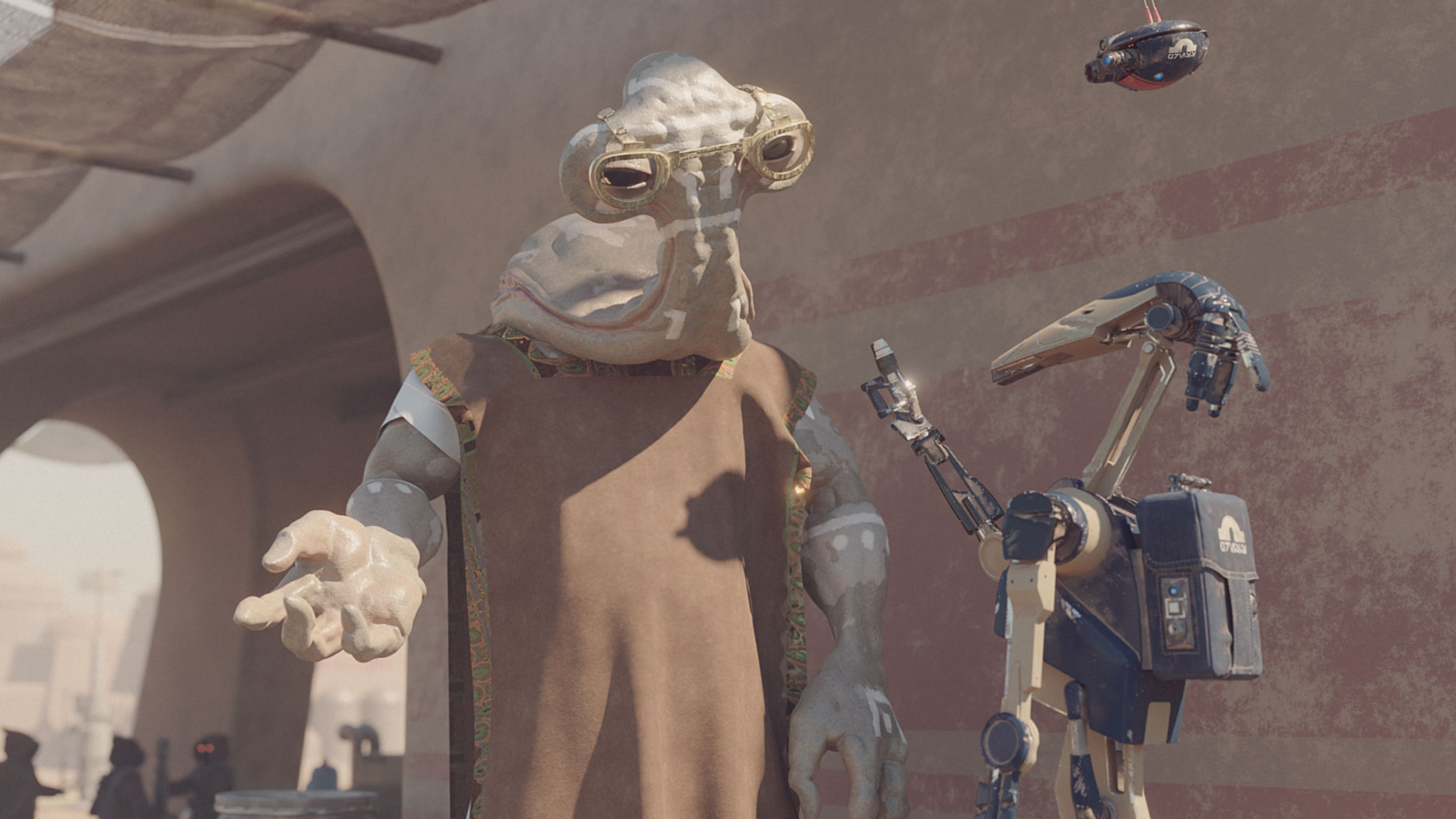 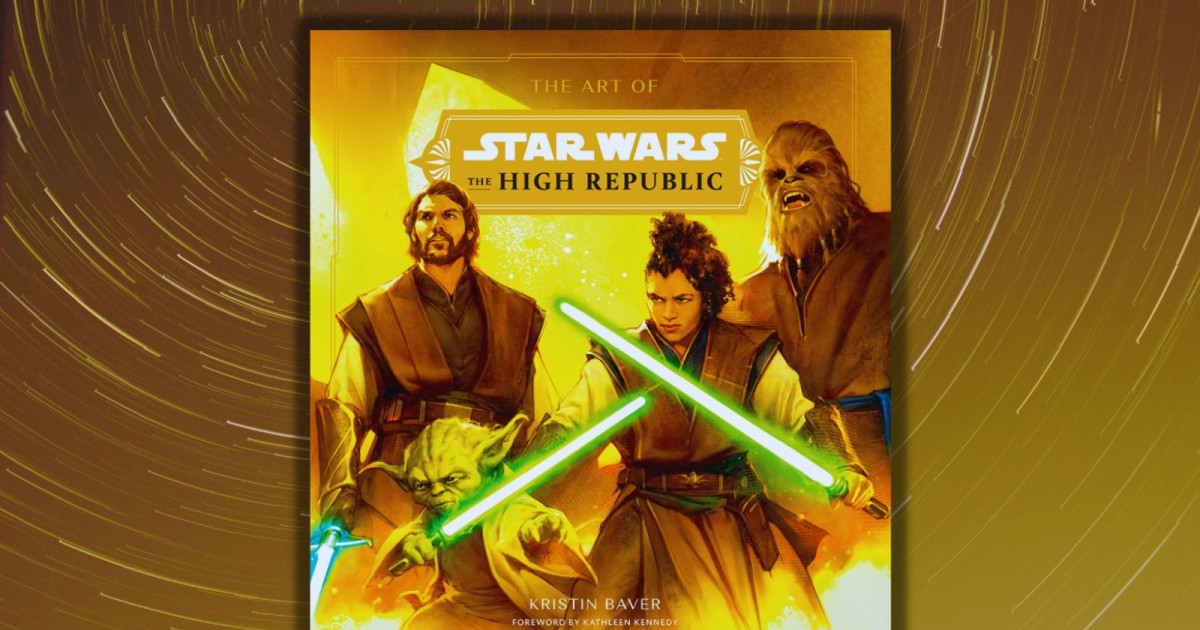 Win a copy of The Art of Star Wars: The High Republic by Kristin Baver 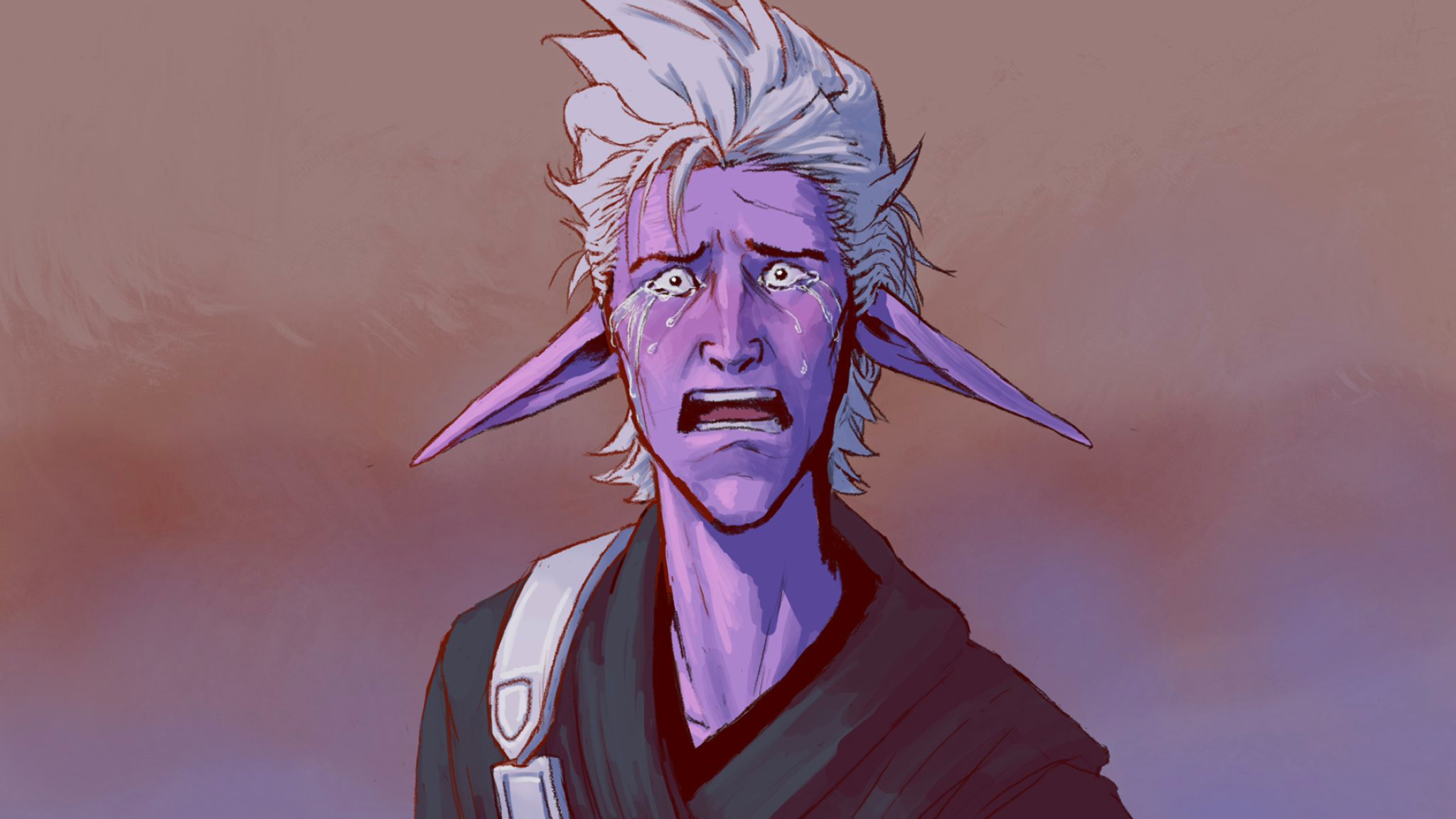 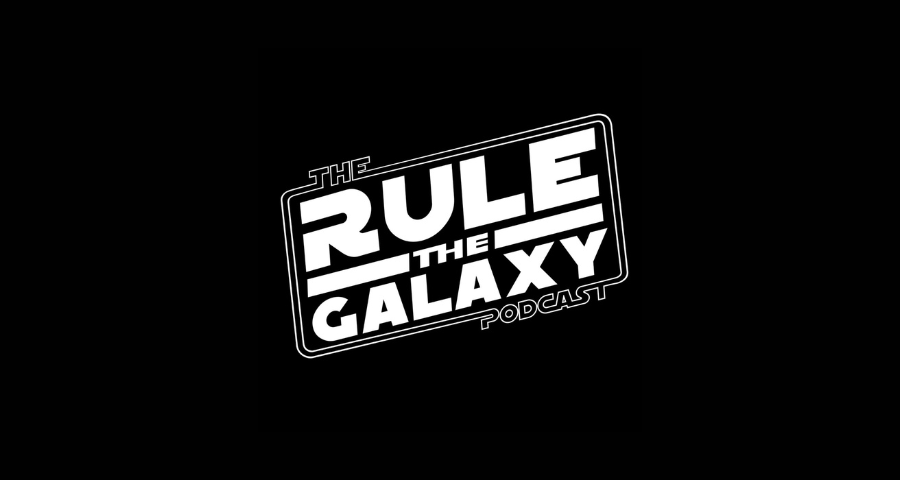