Keeve Trennis faces a gang of Nihil raiders in this awesome variant for Star Wars: The High Republic #2, available for pre-order from Golden Apple Comics.

With stunning art by Taurin Clarke (cover artist for Miles Morales: Spider-Man) and colours by Aburtov (Venom, Black Knight), the retailer exclusive is available as a trade or trade and virgin set.

To celebrate the announcement, Taurin posted the original grayscale on his twitter feed… 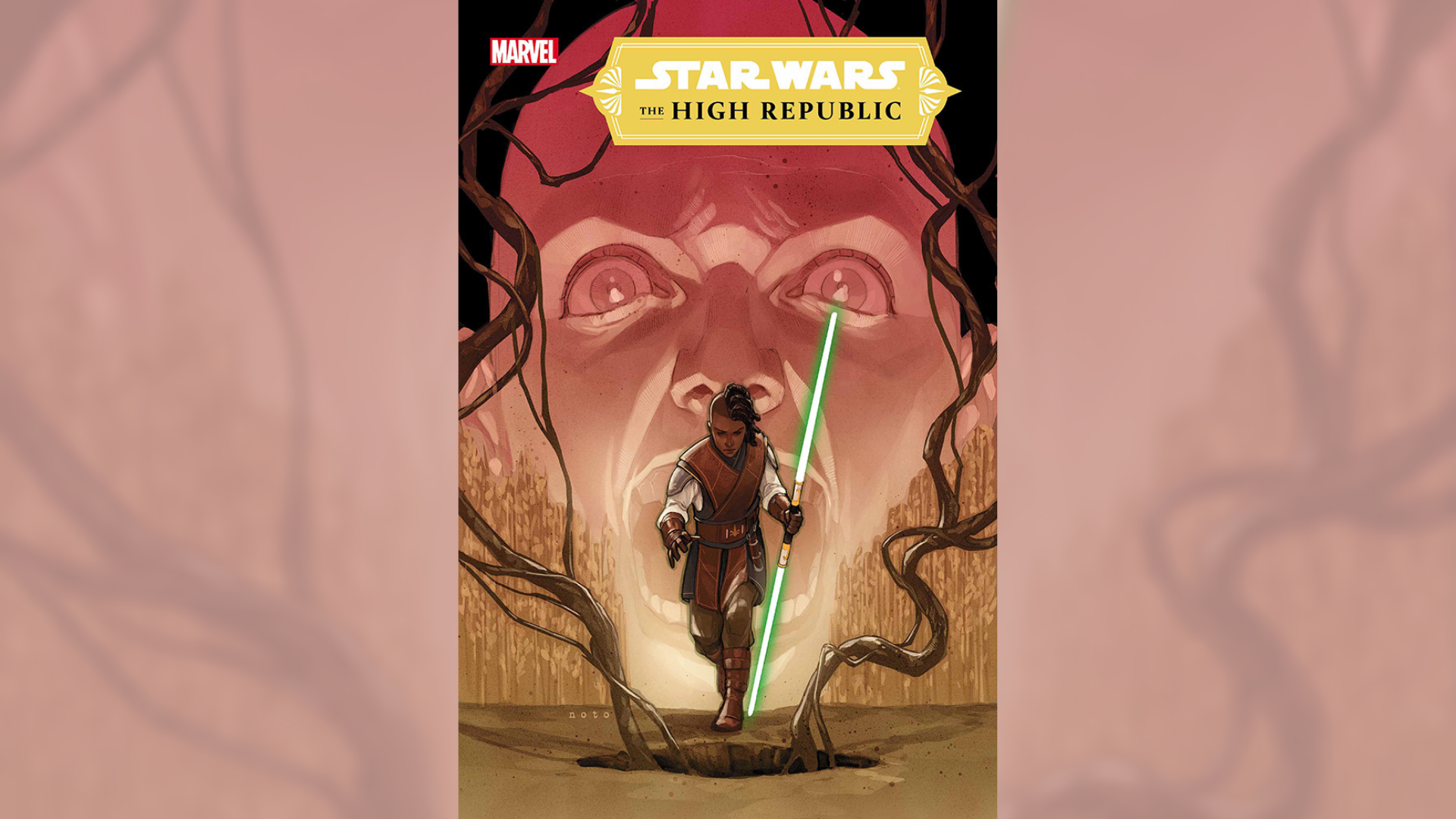 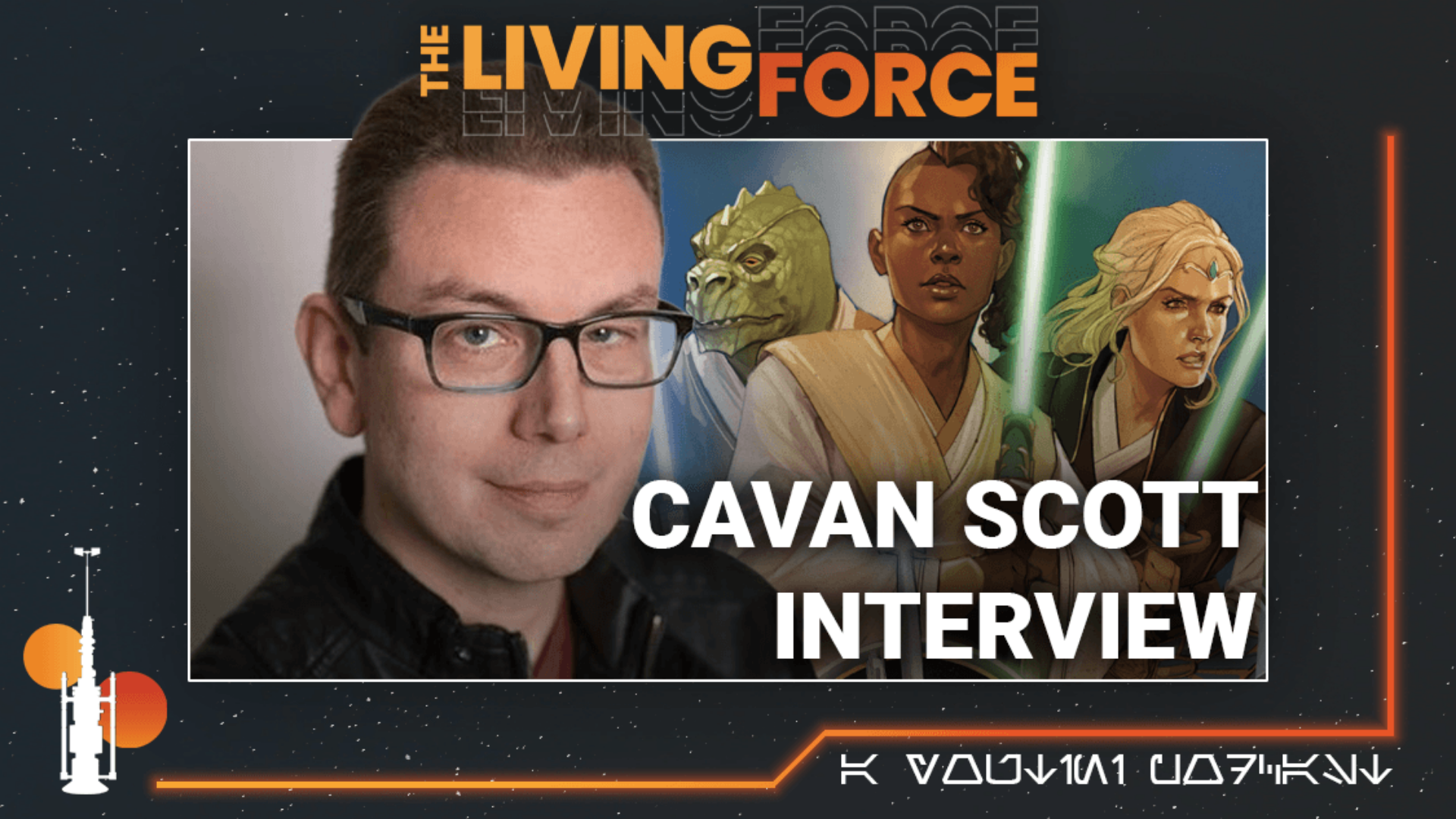 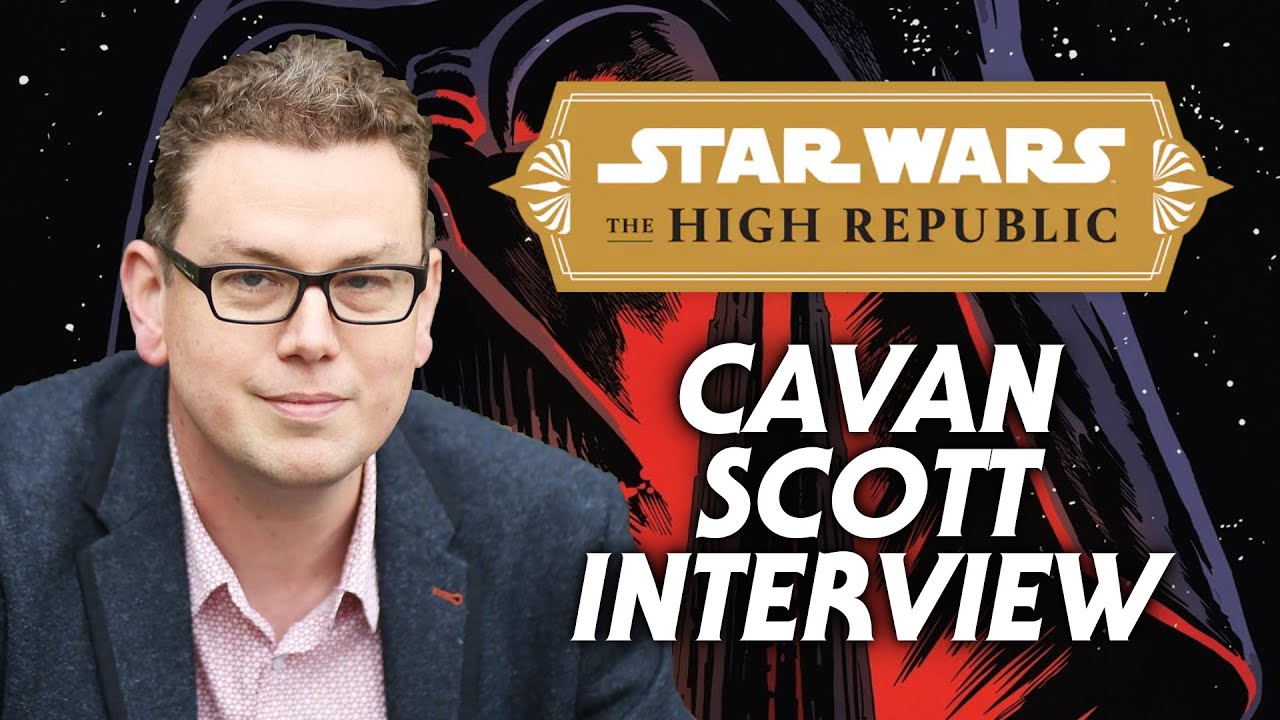 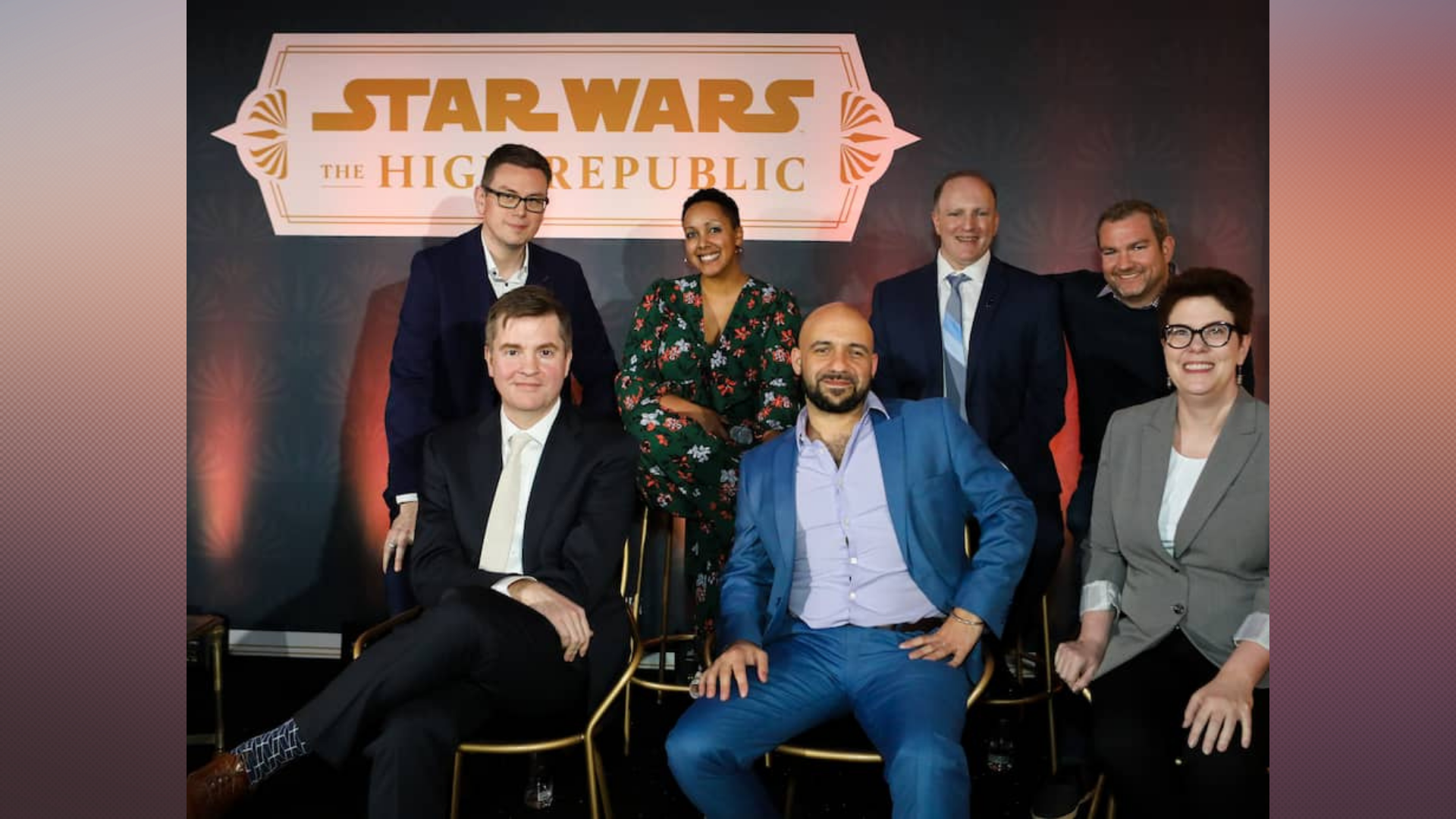 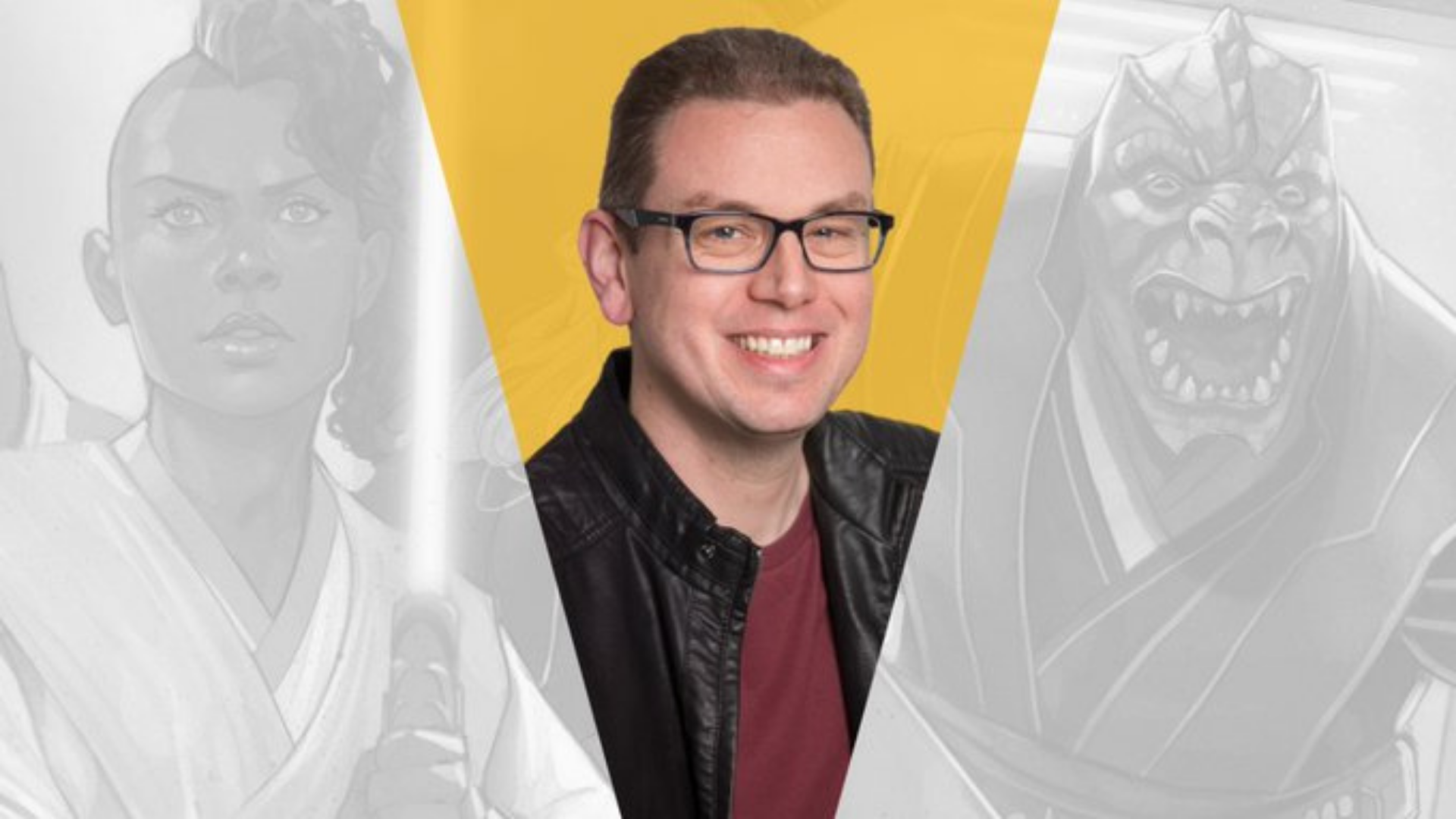 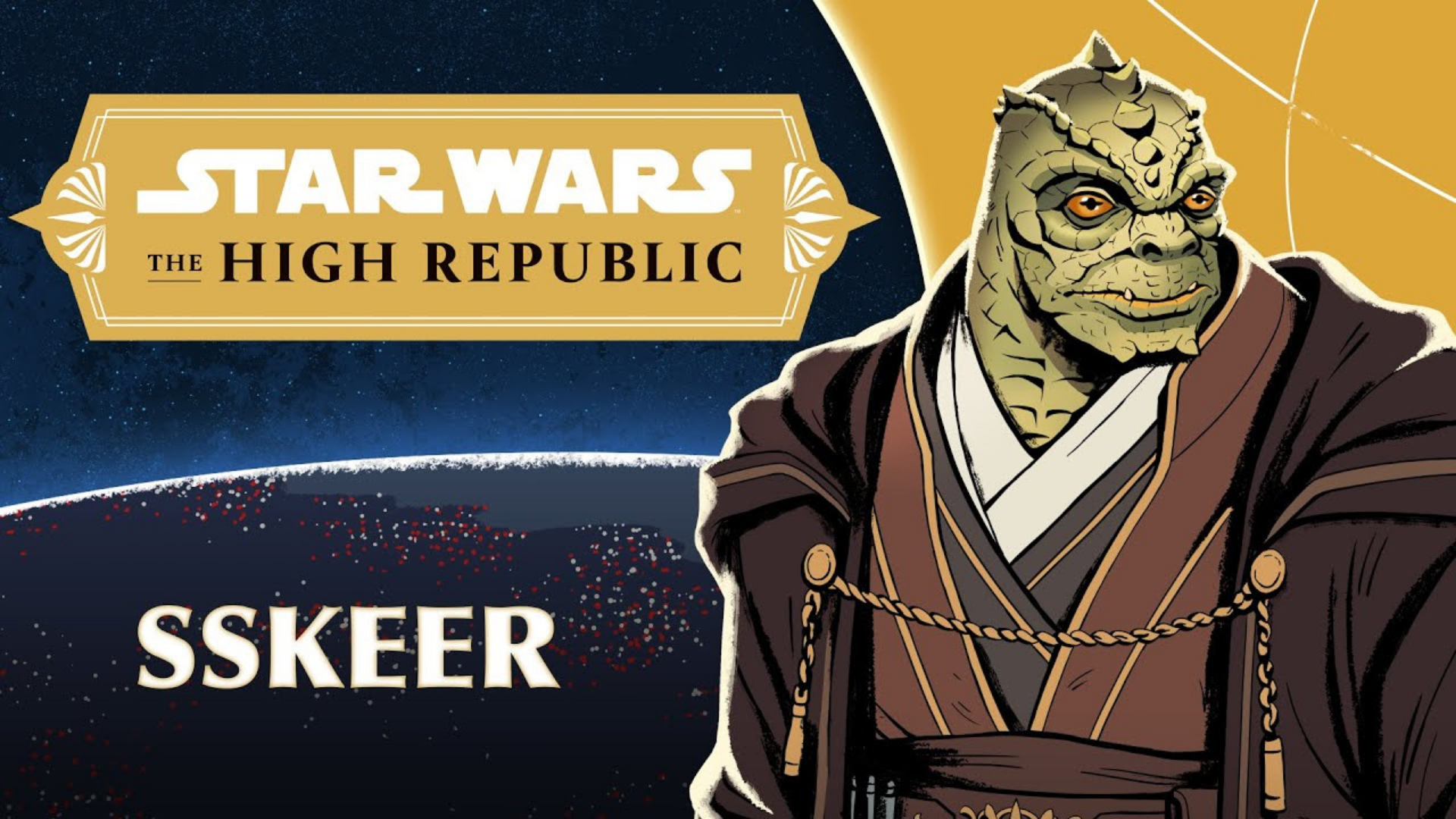