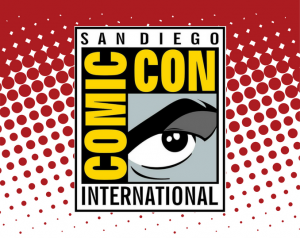 Cavan is very excited to be attending San Diego Comic Con again this year, and we have now finalised his schedule. This year he will be signing for IDW, Graphite, and Dark Horse Comics, and appearing on panels to talk Star Wars, Pacific Rim, audiobooks and maybe more…

Here’s where you’ll find him:

And if you’re not going, keep up with what Cavan is up to on his twitter feed and instagram.