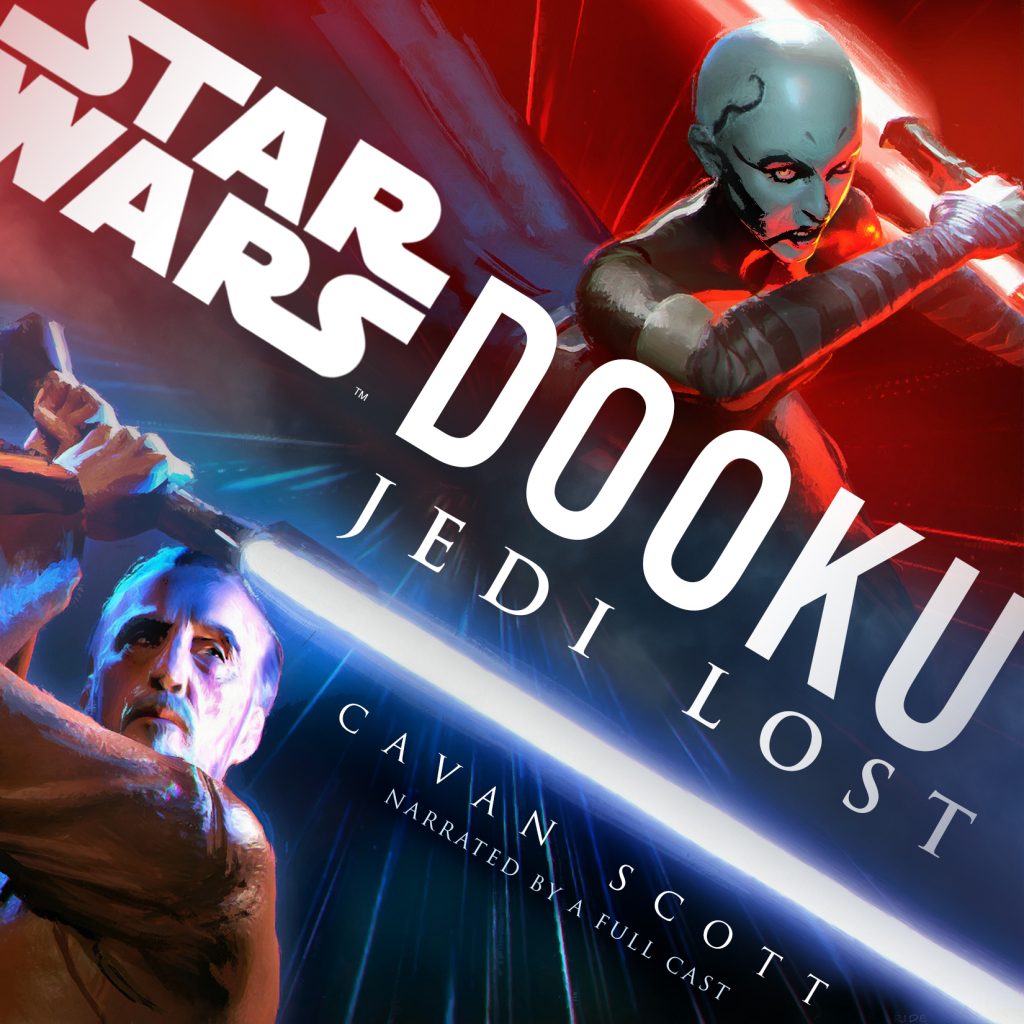 Delve into the history of the sinister Count Dooku in this audio original set in a galaxy far, far away….

Darth Tyranus. Count of Serenno. Leader of the Separatists. A red saber, unsheathed in the dark. But who was he, before he became the right hand of the Sith? As Dooku courts a new apprentice, the hidden truth of the Sith Lord’s past begins to come to light.

Dooku’s life began as one of privilege—born within the stony walls of his family’s estate, orbited by the Funeral Moon where the bones of his ancestors lie interred. But soon his Jedi abilities are recognized and he is taken from his home to be trained in the ways of the Force by the legendary Master Yoda.

As he hones his power, Dooku rises through the ranks, befriending fellow Jedi Sifo-Dyas and taking a padawan of his own, the promising Qui-Gon Jinn—and tries to forget the life that he once led. But he finds himself drawn by a strange fascination with the Jedi Master Lene Kostana, and the mission she undertakes for the Order: finding and studying ancient relics of the Sith, in preparation for the eventual return of the deadliest enemies the Jedi have ever faced.

In preparation for tomorrow, and the release of Star Wars Dooku: Jedi Lost, our first audio original project, we put together a cast list of the major characters. Some of the names may be familiar, others you will learn in time.

“This is just the beginning.” 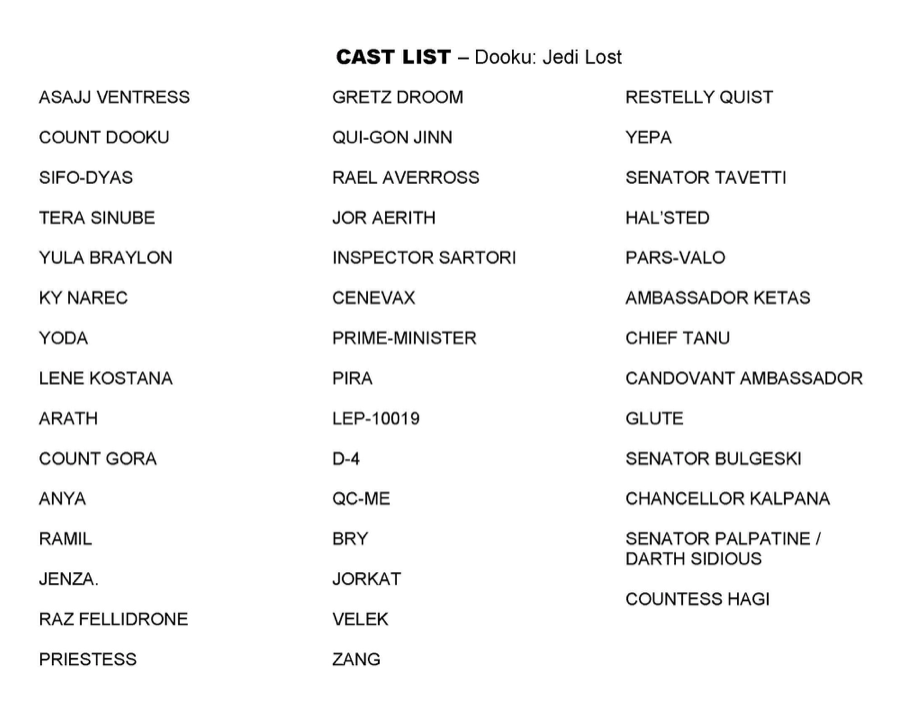 STAR WARS DOOKU: JEDI LOST IS AVAILABLE FROM ALL GOOD AUDIOBOOK PROVIDERS INCLUDING: 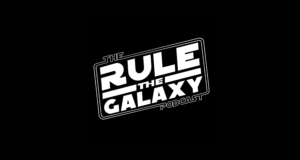 It seems like a while since I've done a Star Wars podcast, so I was thrilled to talk to Jess ...
Read More 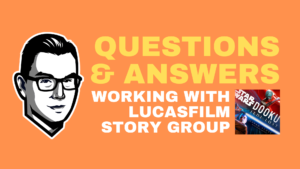 Liam asked: Hi, Cav! What sort of balance do you have to strike between the creative stuff you want to ...
Read More

Livestream with The Star Wars Refuge

I caught up with my friends at The Star Wars Refuge to talk about the High Republic, writing for Jedi ...
Read More 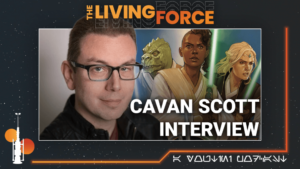 I had a great time catching up with the Youtini crew recently to talk all things Star Wars on their ...
Read More 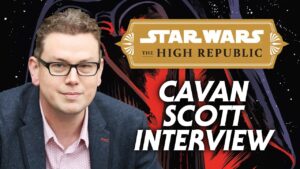 I had a great time talking to Alex of Star Wars Explained, focusing especially on the horror influences of my ...
Read More 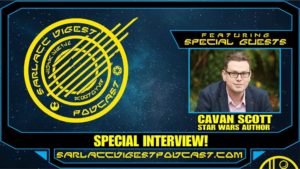 I had the great pleasure of talking to Sarlacc Digest this last week. We discussed how I got into Star ...
Read More 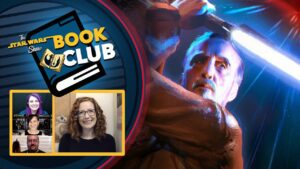 It's been a busy few weeks as I've had deadlines on a number of big projects, so haven't been posting ...
Read More

We are proud to announce that Cavan's Star Wars audio drama Dooku: Jedi Lost has been announced as a 2020 ...
Read More 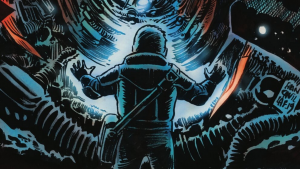 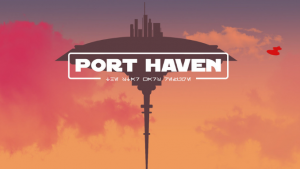 Last week, Cavan sat down with the fine folks of Port Haven for a streamcast to talk Return to Vader's ...
Read More