What is Project Luminous?

That is the question people were asking after the Lucasfilm Publishing Writer’s Roundtable at Star Wars Celebration Chicago last Monday.

Well, here’s what little I can say (at the moment).

Project Luminous is the codeword for the top-secret Lucasfilm initiative I’ve been part of since last summer, cooking up something big for Star Wars.

It all started when I was invited to take part in what was then being called the ‘All-Star Initiative’ by Lucasfilm Publishing’s Creative Director, Michael Siglain. Mike dropped the bombshell over breakfast at San Diego Comic Con and swore me to secrecy. At that point, I had no-idea who the other writers would be, although in time they turned out to be Claudia Gray, Justina Ireland, Daniel José Older and Charles Soule. A few months later, in September 2018, the five of us were whisked off to the legendary Skywalker Ranch in California to join the Lucasfilm editorial team and Story Group to start work on Mike’s vision for a massive Star Wars event. 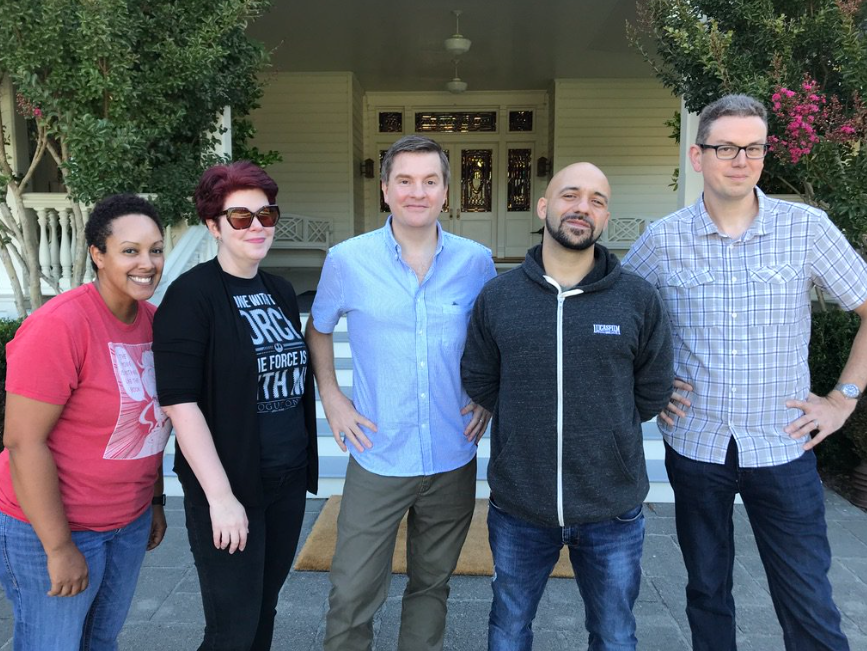 This was the first of two trips, the second happening in March this year. It’s fair to say that Skywalker Ranch is a magical place. Highlights of our times at the Ranch include a visit to the beautiful Lucas Research Library, displaying just some of the 35,000 titles in the collection which span from the 1800s to the present day. Then, there was watching A New Hope on the first trip and The Empire Strikes Back on the second, both remastered in 4K and viewed in Soundwalker Sounds incredible art-deco cinema, complete with Sith statues direct from Chancellor Palpatine’s office.

But it wasn’t all play. Both Skywalker retreats featured days of intense workshops where we came up with new ideas and broke story, the most exhilarating writer’s room in the world. And while the days were busy, the evenings were cosy, sitting next to a roaring fire in the Ranch’s guest inn, discussing the day’s events and discussing writing, music, films and… well… everything.

What is it? Well, time will tell, with more details becoming available in the weeks and months ahead. Project Luminous is easily the biggest thing I’ve ever been involved with, and I couldn’t ask to be part of a better team. It really is a joint effort, the five of us coming together to conjure up something new and exciting. There isn’t really much more I can say, other than repeat the quote we  used to introduce the project at Celebration, familiar lines from one of my favourite Jedi:

“The Force is what gives a Jedi his power. It’s an energy field, created by all living things…”

Further clues may (or may not) be found in the interview four of us did on the Star Wars Show Live stage minutes after our publishing panel. You can watch it below, our appearance kicking off around the 1:37:00 mark…

There have been a few cool write-ups of the announcement since Celebration, including this piece in The Mary Sue where Kate Gardner screams ‘I need it now’ and here, where io9 calls the announcement one of the ten best things that happened at Celebration. No pressure there, then!

As for the future, well… watch this space! 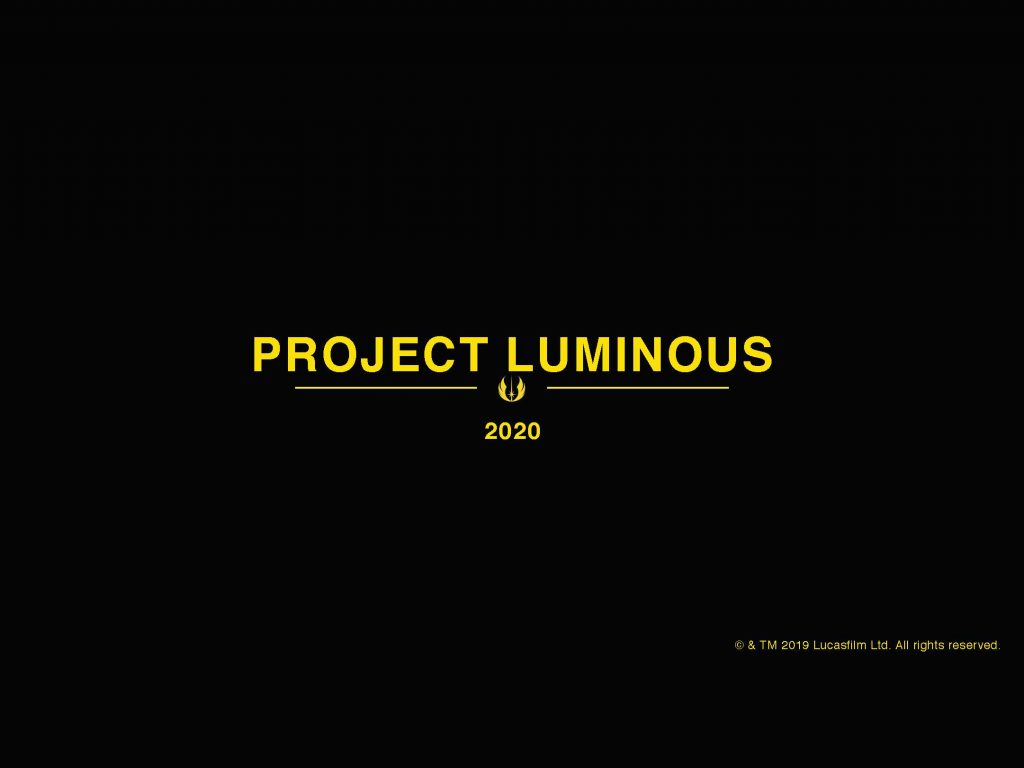