The 35th Anniversary of the Ghostbusters is upon us! Let’s celebrate with four spooktacular weekly comics featuring different Ghostbuster teams in all-new standalone adventures! THE REAL GHOSTBUSTERS keep losing business to a flashy new rival ghost-catching company: SPOOKS AWAY! They seem to have better gear, better threads… better everything! In fact, Spooks Away seems determined to ruin the RGB. But there’s something far more sinister than a hostile takeover going on here, and it’s up to Ray Stantz to go undercover to find out who—or what—is behind Spooks Away’s sudden rise to supernatural elimination superstardom.

As I’ve said before, writing Peter, Ray, Egon and Winston is a dream come true for this spook-head who has been a fan of the movies since he was 11-years-old. You don’t want to know how many years teenage Cav had the No-Ghost poster above my bed! The Real Ghostbusters, and especially the Marvel UK comic, really kept my love of the original film alive, so it was fun to return the world of the animated show. I hope I’ve done the original creators proud. 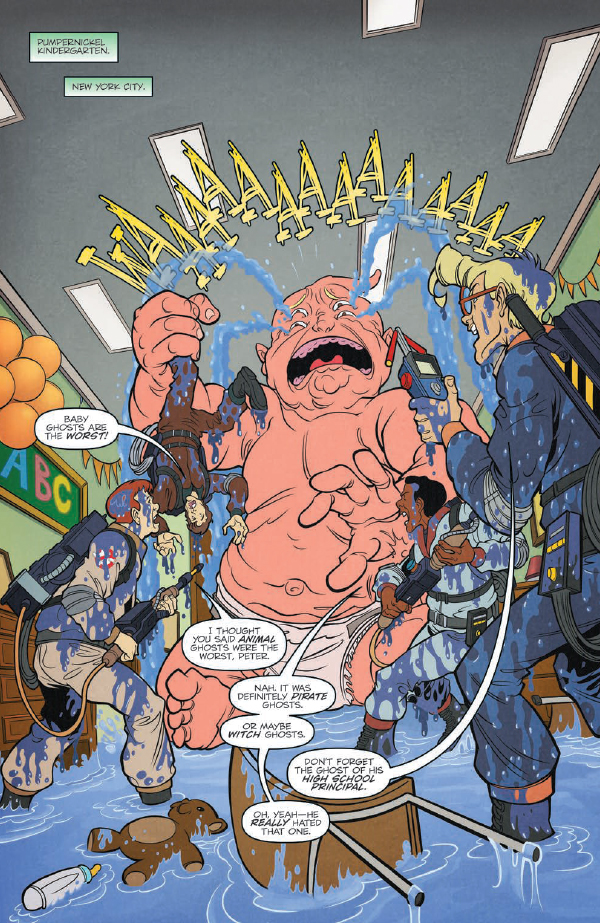 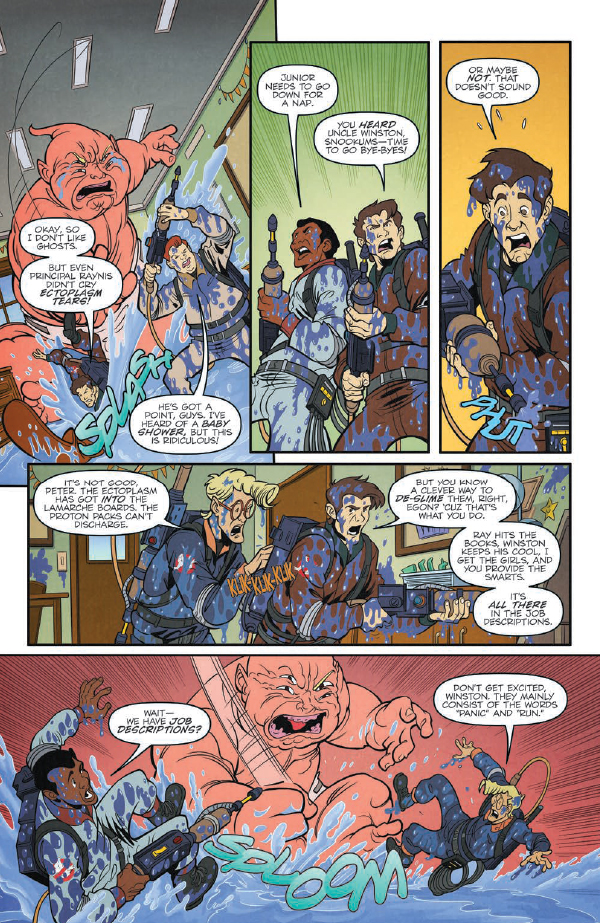 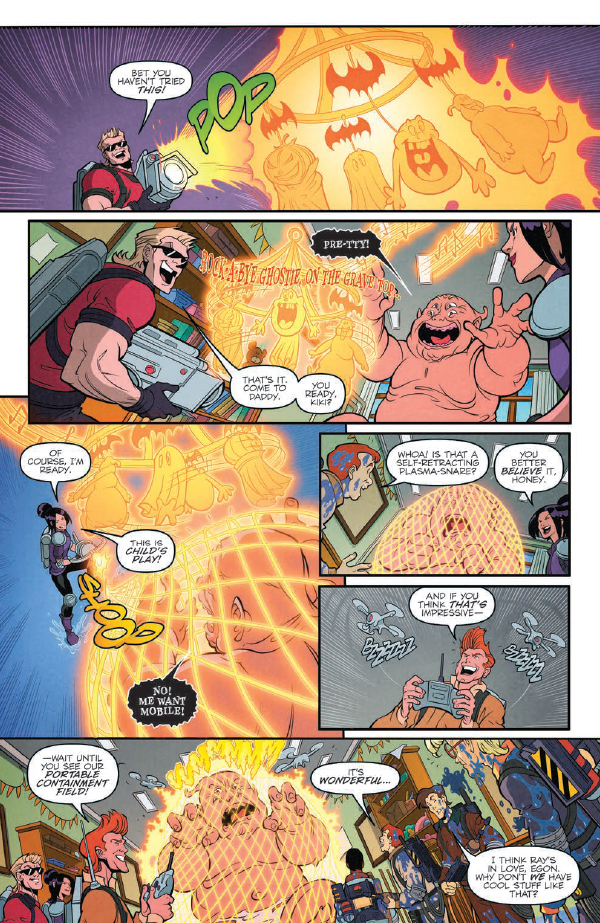 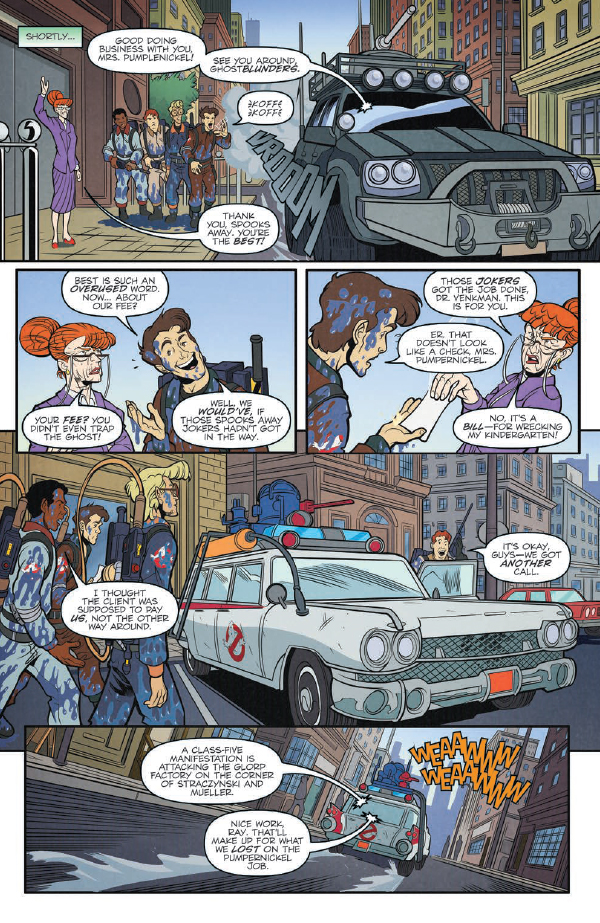 Big thank you to Erik Burnham for recommending me for the gig, and editor Tom Waltz for inviting me to get behind the wheel of Ecto 1.

Here’s the full creative team who did such a spook-tastic job: 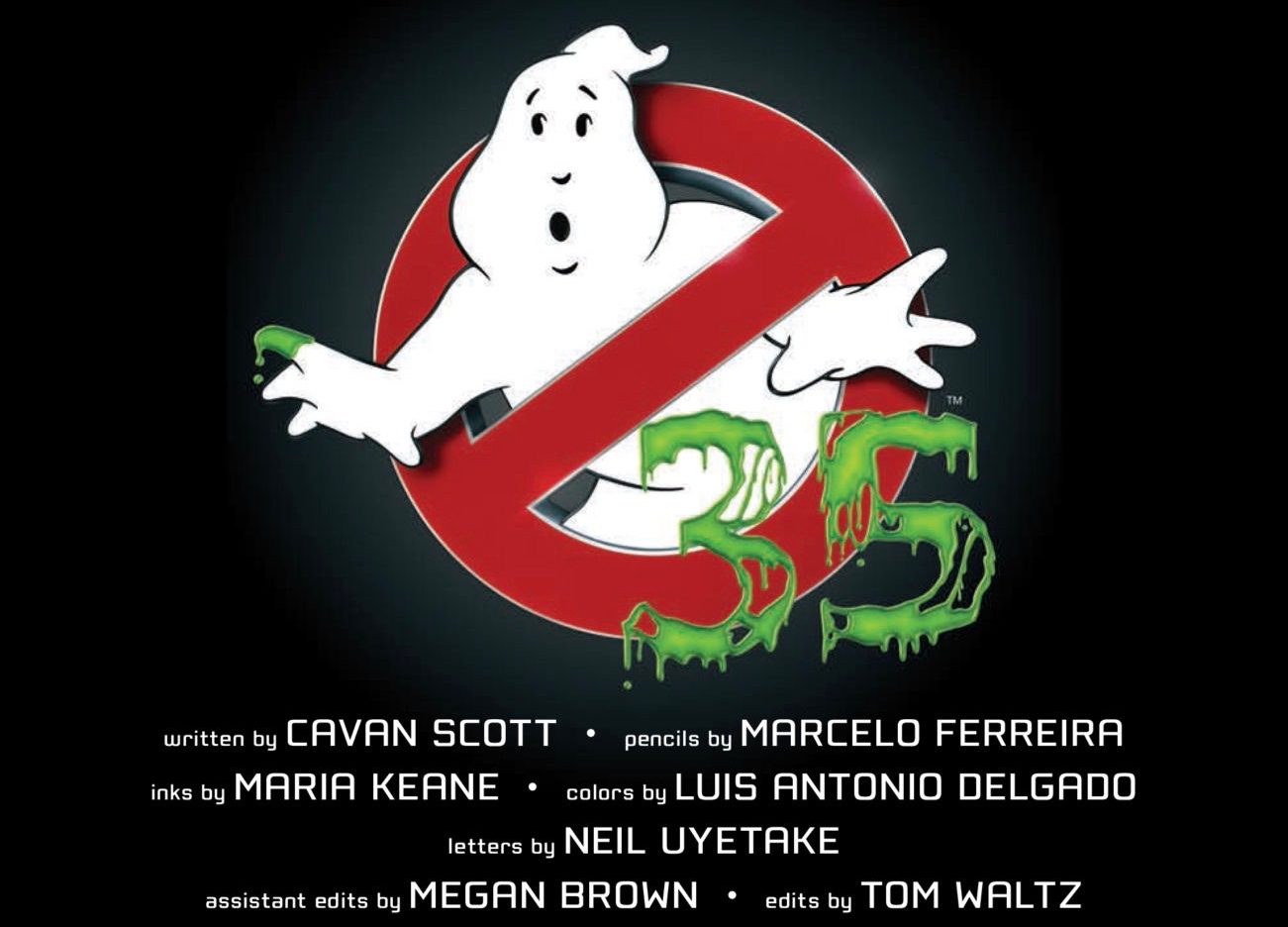 The Real Ghostbusters is out today from all good comics stores, and digitally from Comixology US and UK. 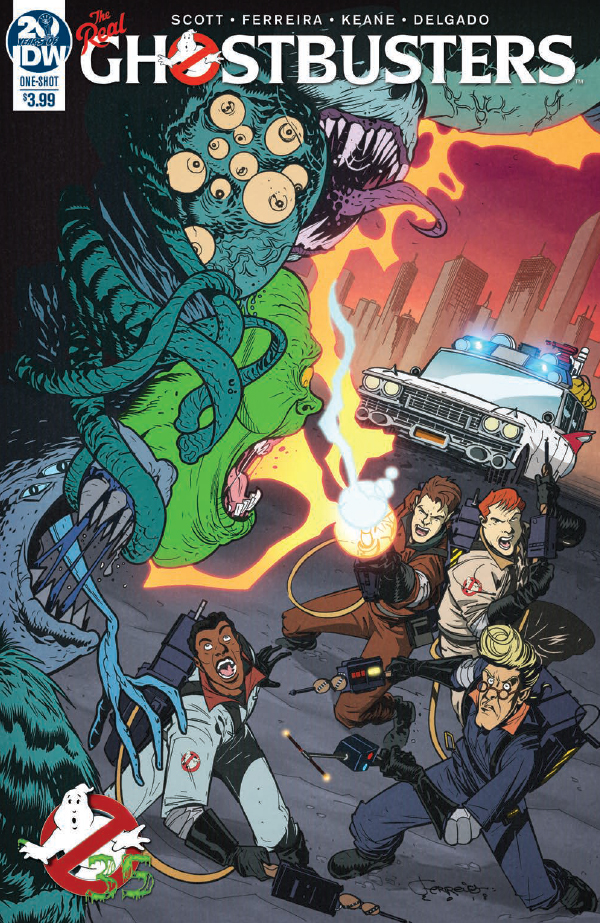