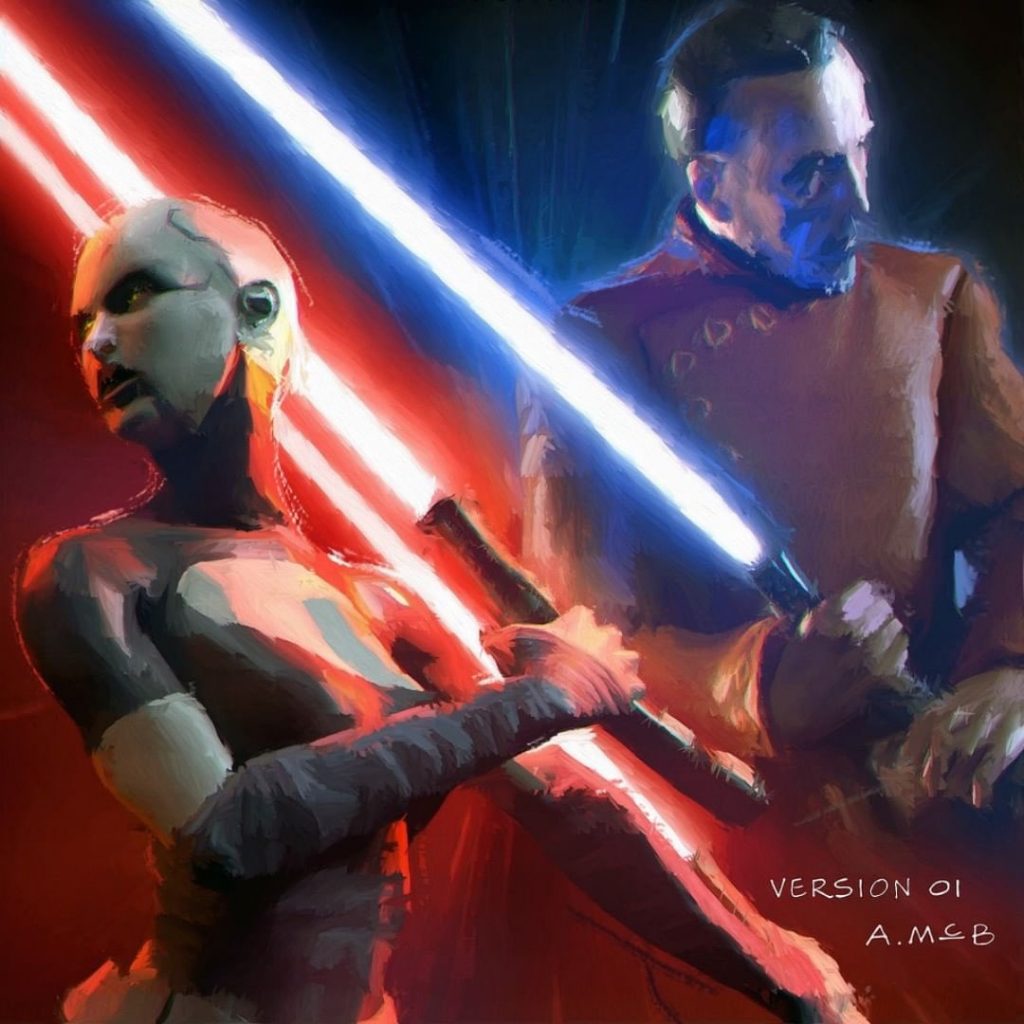 Then, there are these awesome pose tests which Phil tweeted on April 1st. They’re no joke! 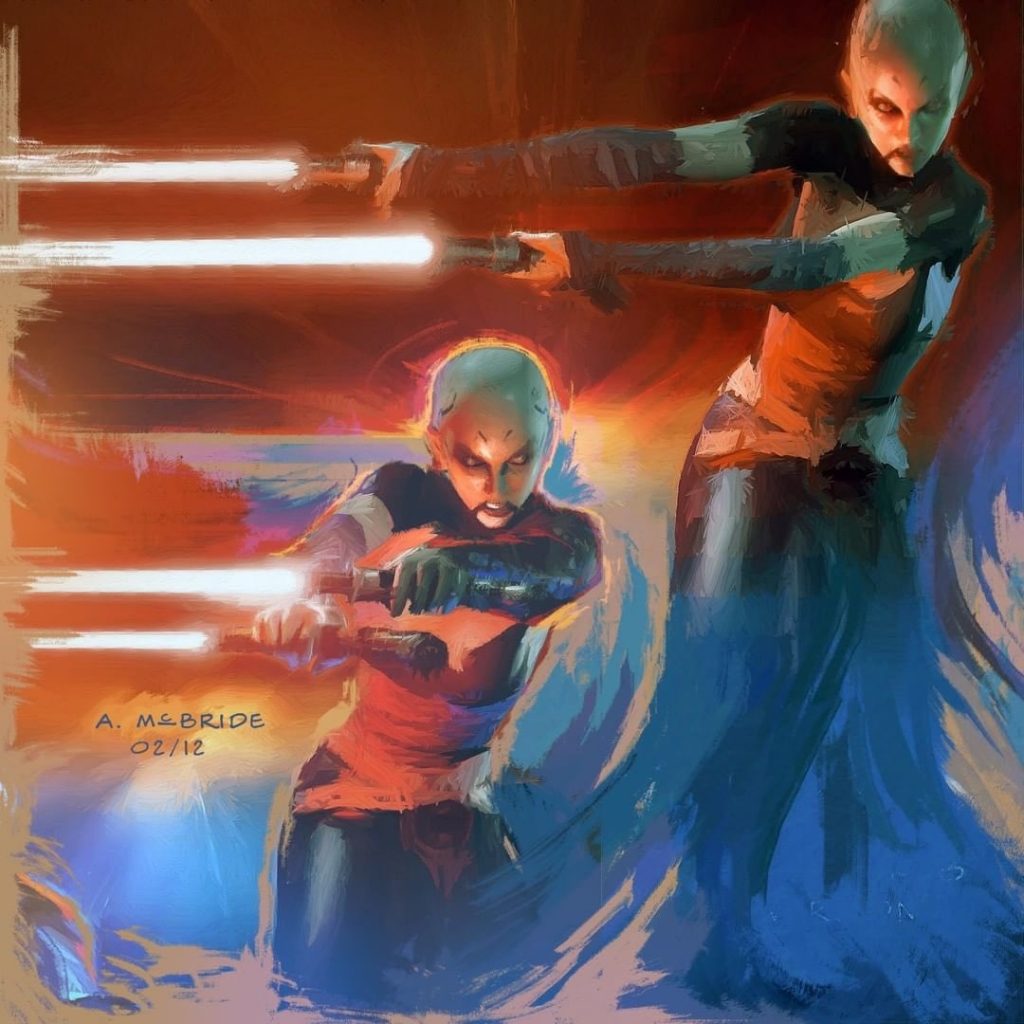 And here is the final art as seen on the cover: 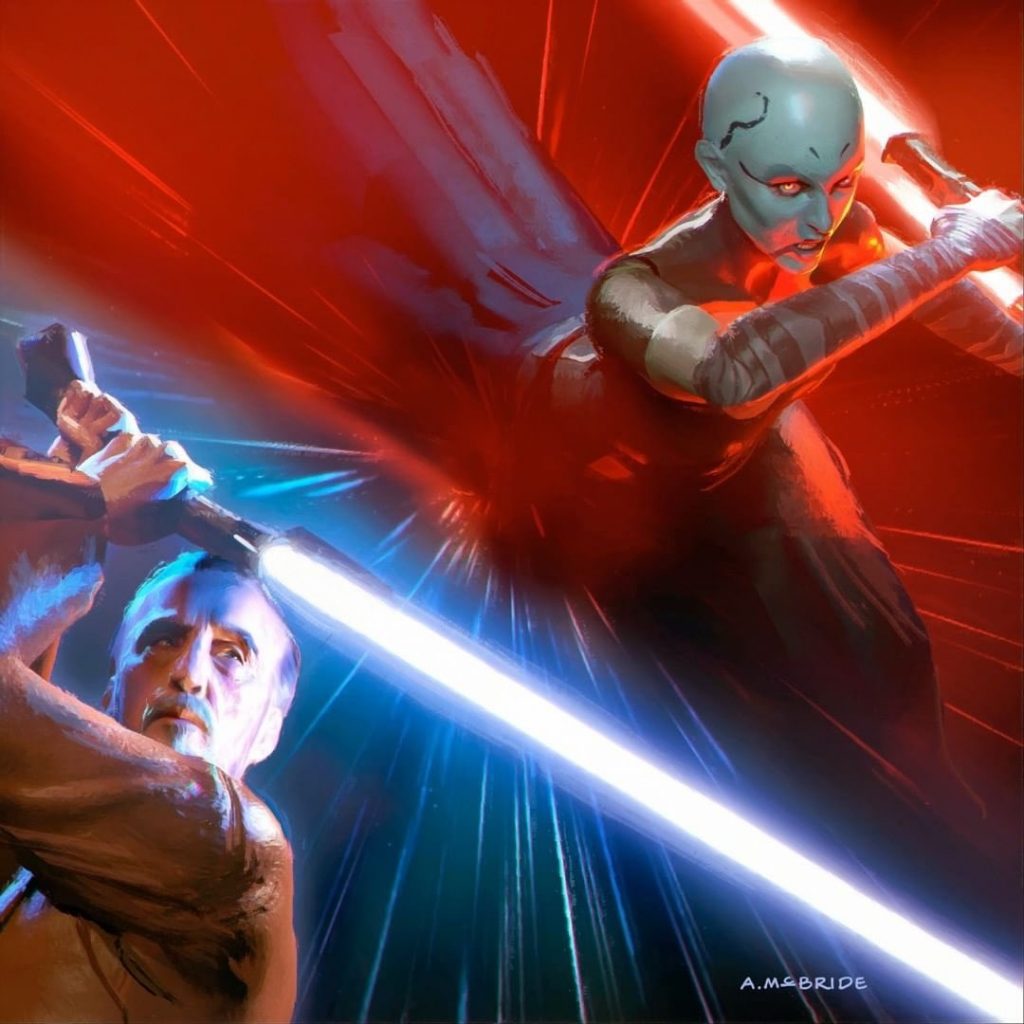 How incredible to see Aaron’s steps towards the final version. If you’re a Star Wars fan, or indeed a fan of concept artwork, make sure you follow Phil on Twitter!

DISCOVER HOW TO PRE-ORDER HERE