I can finally talk about Dooku: Jedi Lost, a brand new full-cast audio drama that I’ve written for Del Rey. This was the big project that dominated much of my winter and has resulted in me buying A LOT of Dooku merch.

Just announced on the Star Wars Show and StarWars.com, the audio play delves into Dooku’s past as his assassin, Asajj Ventress explores the reasons he left the Jedi Order. 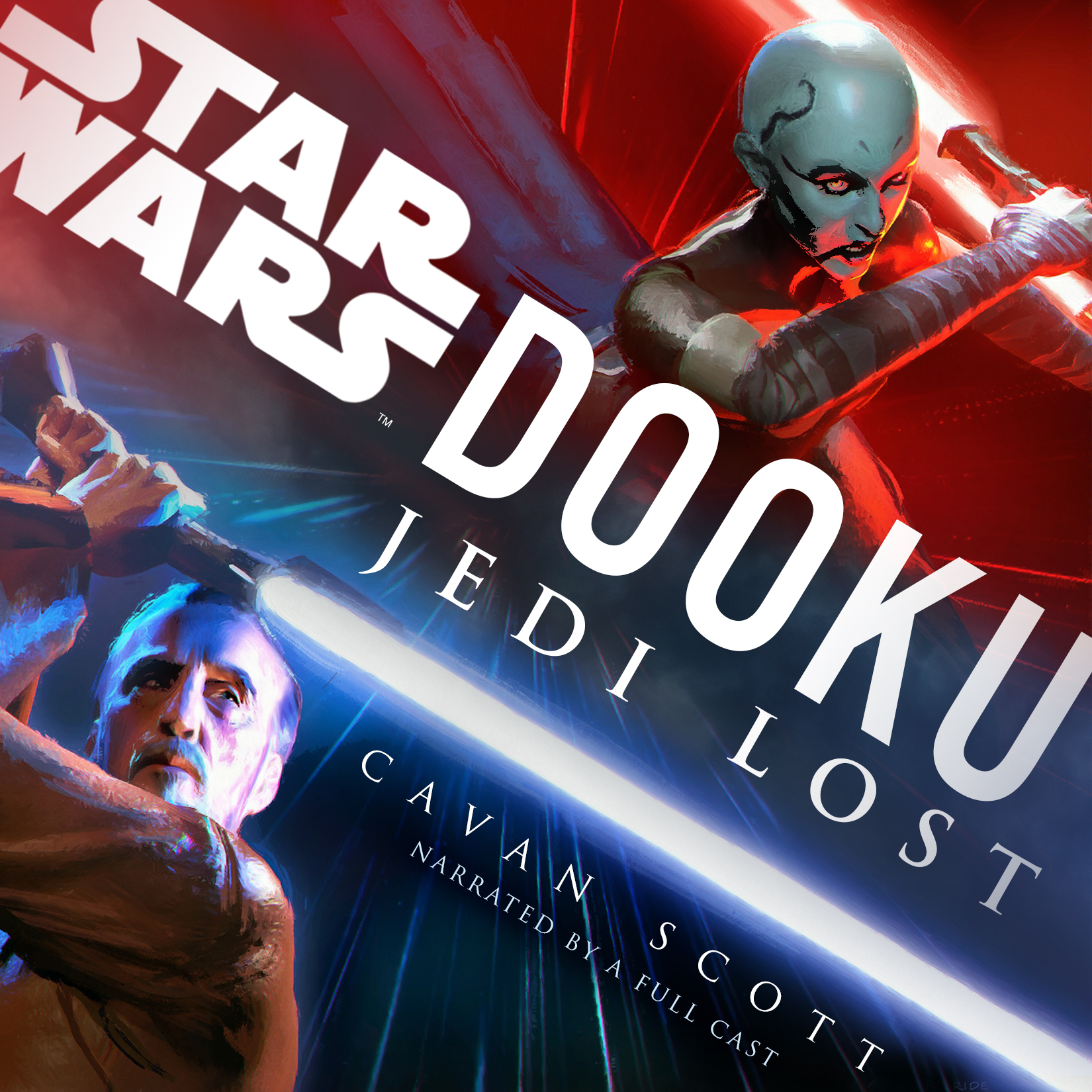 More info is coming soon. In the meantime, here’s the announcement as it happened on the Star Wars Show…