I spent quite a lot of time last year writing Han Solo and now I’m back on the Falcon for Star Wars Adventures, this time teaming everyone’s favourite scoundrel with none-other-than Luke Skywalker!

Issue 21 of SWA features a brand new Luke and Han story, ‘Swoop Racers‘, with art by my buddy, Derek Charm.

The Original Trilogy gets the spotlight starting this issue! Not ones to rest on their laurels, Han and Luke embark on a mission to secure equipment for the fledgling rebellion in this exciting tale set just after A New Hope! 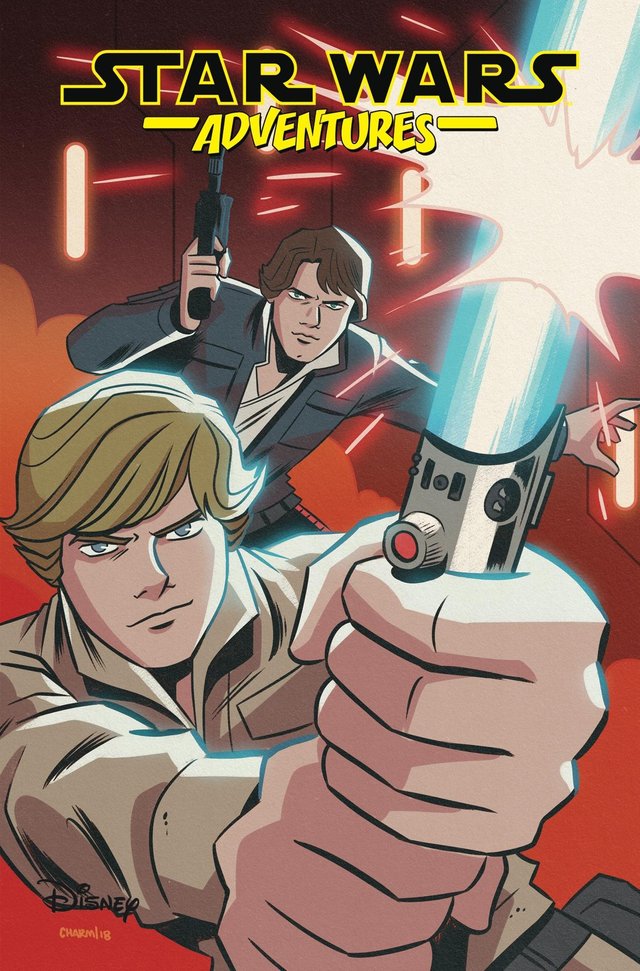 There’s also going to be a variant cover by Eisner Award winner and Powers co-creator, Michael Avon Oeming! More on that soon.

You can pre-order Derek’s cover using the code FEB190682 and is in shops April 17, the day before my birthday!

This reveal follows up the news about a number of Star Wars Adventures issues featuring stories by yours truly which I’ve been talking about on twitter and my newsletter but I don’t think I’ve mentioned here.

The issues include #19 which features a Clone Wars crisis for General Obi-Wan Kenobi and Captain Rex. Art for the issue is by Mauricet who I previously collaborated with to bring back Jaxxon and Amaiza! 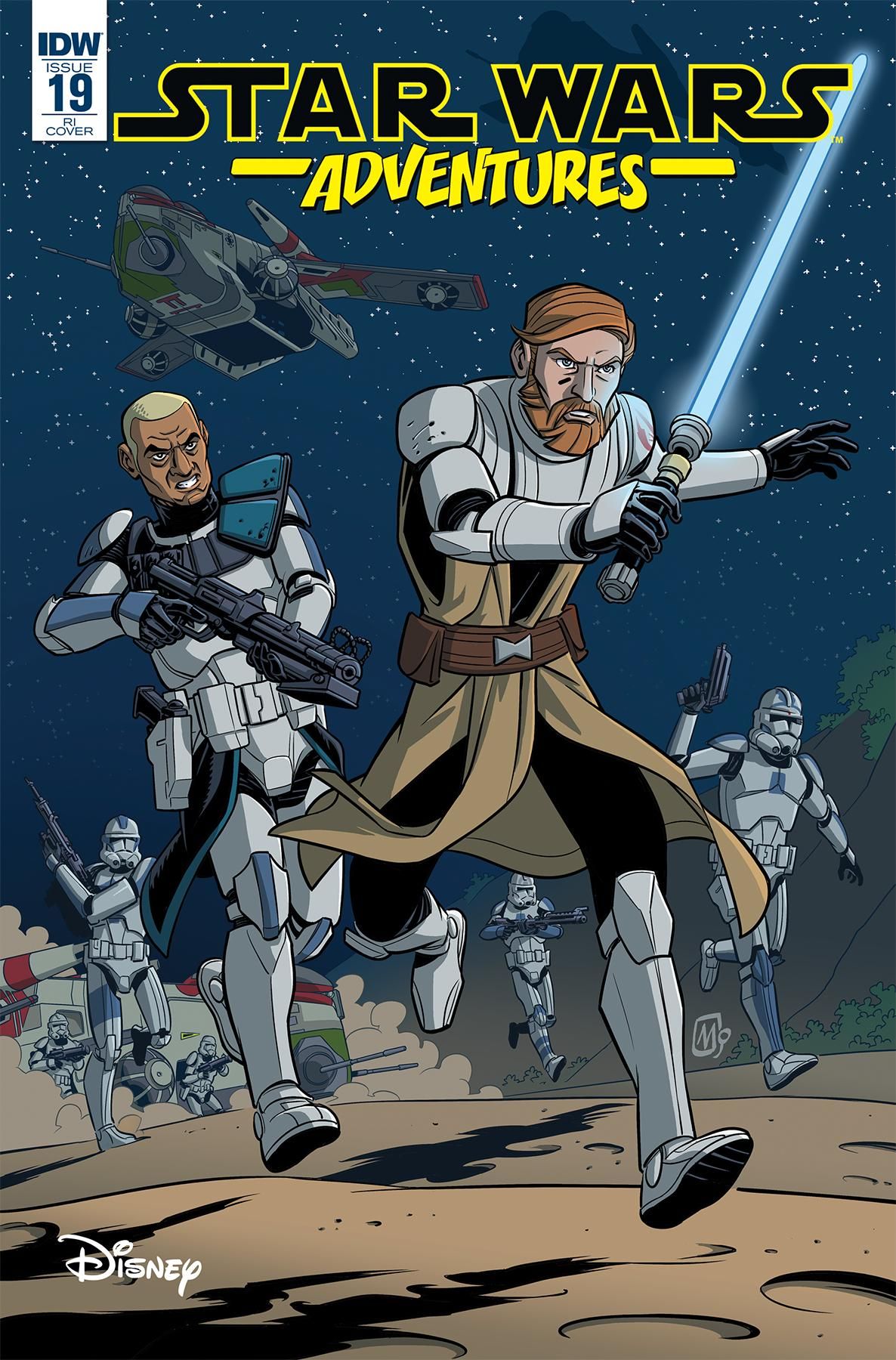 Then Derek and I team up again for issue 20, which sees Yoda and Anakin tracking suspicious Separatist activity in Wild Space. 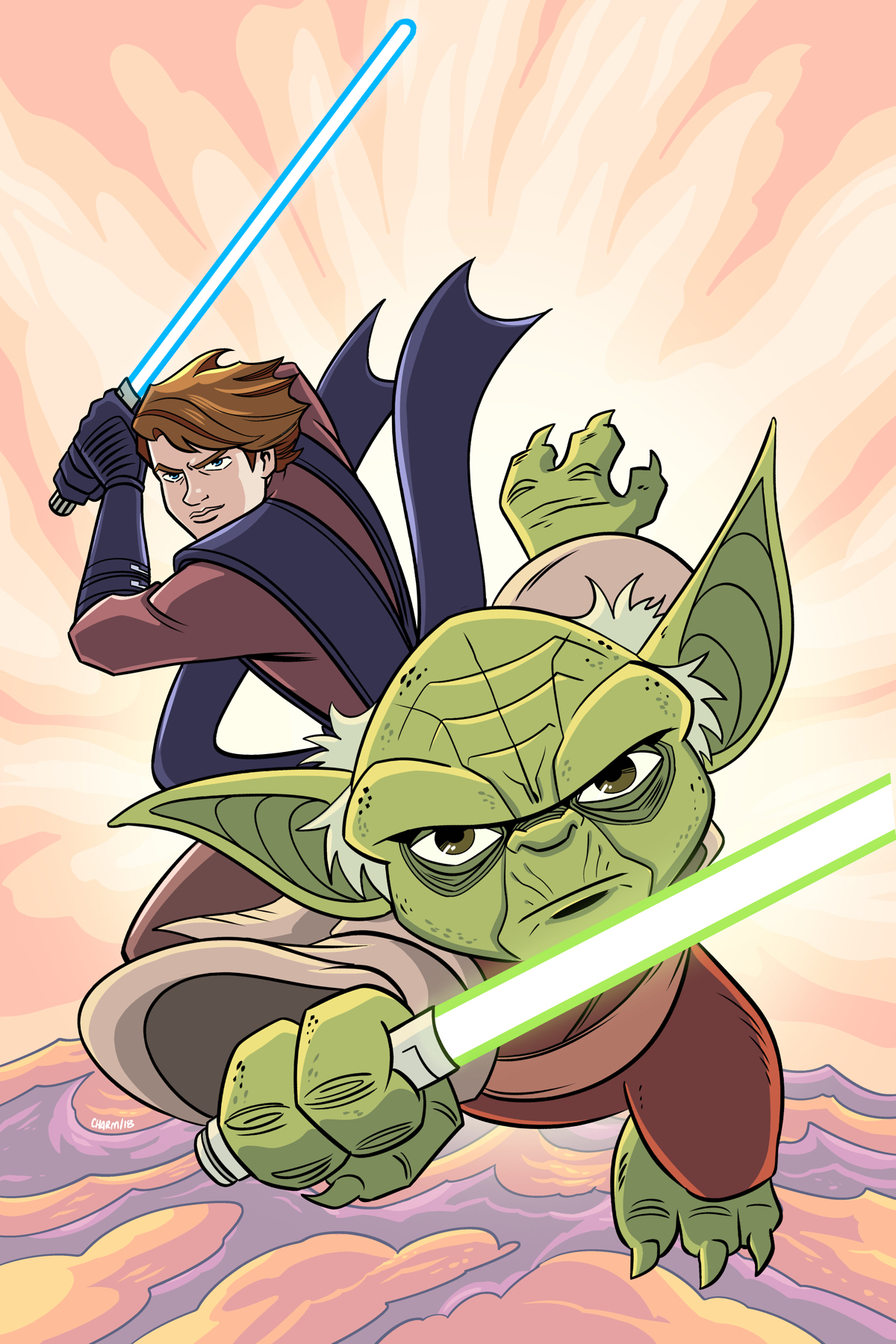 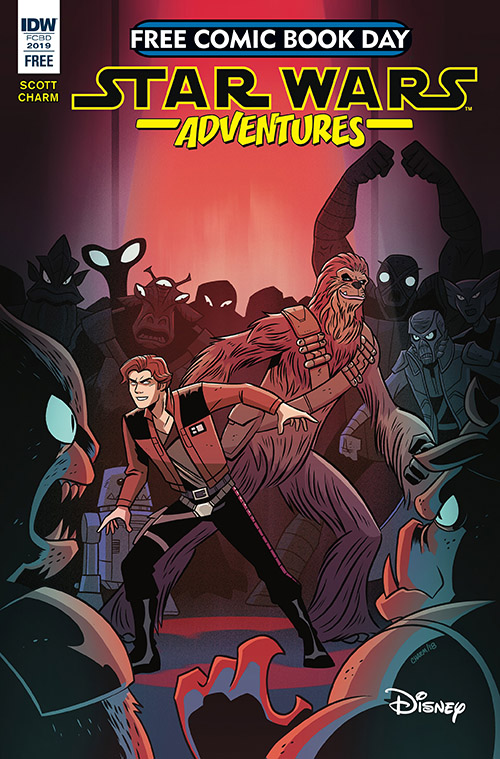 More news about these and other Star Wars projects soon…