Yesterday, I teased some big Warhammer Adventures news, and here it is.

David is reading my Warped Galaxies series, set in the Warhammer 40,000 universe, while Billie will read Tom Huddleston’s Realm Quest books, set within the Mortal Realms of Warhammer Age of Sigmar. 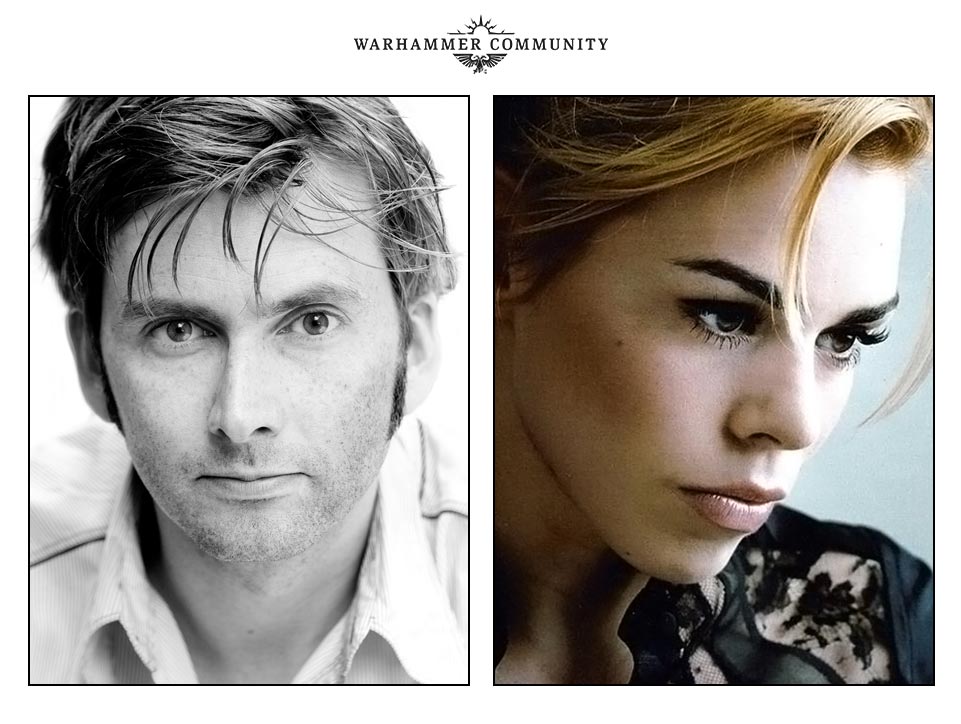 Here’s what the Warhammer Community blog says about our two star readers:

David is renowned for his theatrical work with the Royal Shakespeare Company, and his voiceover talents can be heard in dozens of television shows, audiobooks and audio dramas. Of course, he’s probably best known as the tenth incarnation of television’s Doctor Who, where he travelled through time and space from 2005 until 2010 – famously alongside Billie Piper. He will be reading the Warped Galaxies series, starting with Attack of the Necron.

Billie Piper became a household name after two years playing the nation’s favourite companion in the hit relaunch of Doctor Who. She has now established herself as a critically acclaimed and awarded actor. She’s no stranger to voice acting, having reunited with her former Doctor Who co-star for a series of audio dramas in 2017. Billie will be reading City of Lifestone, and the following books in the Realm Quest series.

And here, for your listening pleasures, are samples of both Attack of the Necron and City of Lifestone:

I’ll post more information about the audiobooks release as and when the news becomes available.

In the meantime, Games Workshop have announced a special Humble Bundle to introduce you to the full range of Black Library audio adventures, Voices from the Worlds of Warhammer. Check out the story for more details. 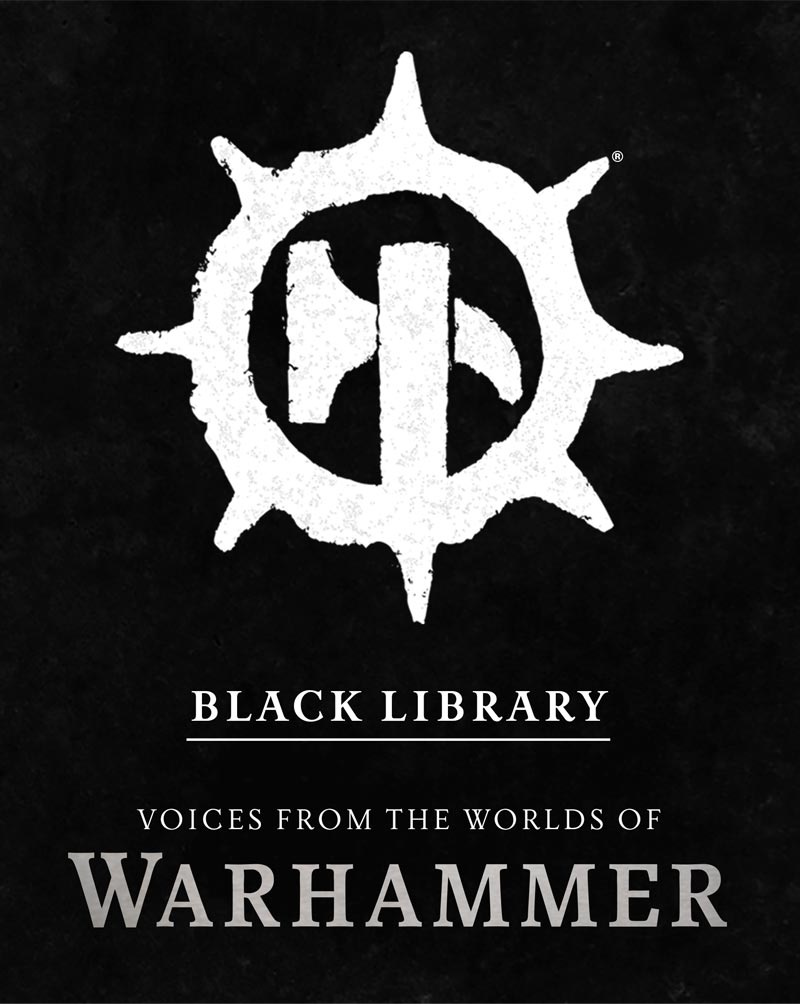