I just wanted to recommend a couple of Halloween radio plays that are available now from the BBC.

First up is Night of the Wolf by Victor Pemberton (known to Doctor Who fans as the writer of Fury From the Deep and, one of my all-time favourite Who spin-offs, the Pescatons.) 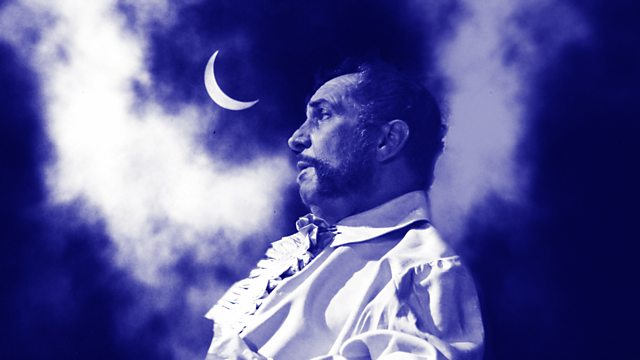 Night of the Wolf stars Vincent Price as Mathew Deacon, a 19th-Century Pennsylvanian Judge who arrives on the Cambridge Fenlands searching for his missing son. Unfortunately for Mathew, he is not the only soul on the prowl – a vicious werewolf haunts the fens.

It’s classic horror stuff, originally broadcast as part of Radio 4’s Saturday Night Theatre in 1975 and dripping in gothic melodrama – like a Hammer horror for your ears.

At the time of writing there are 20-days to listen to the Night of the Wolf before it evaporates into the moonlight, so hurry.

Then there is The Road which I listened to on my walk this morning. Adapted by Toby Hadoke from Nigel Kneale’s acclaimed but unfortunately lost 1963 play, The Road also has a touch of the gothic as a sceptical philosopher and an over-eager scientist investigate ghostly happenings in a country wood in 1768… but oh my, the ending contains a twist that comes out-of-left-field and completely floored me. Utterly, utterly chilling. 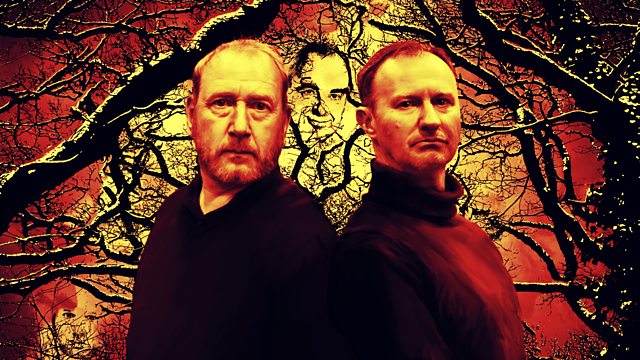 Directed by Charlotte Riches and starring Mark Gatiss and Adrian Scarborough, The Road is available for another 27 days. Trust me, this is not to be missed, and proves, yet again, that Kneale’s work is as topical today as when it was first broadcast.

And in typing this, I’ve noticed that Radio 4 also has an adaptation of The Turn of the Screw available on iPlayer. 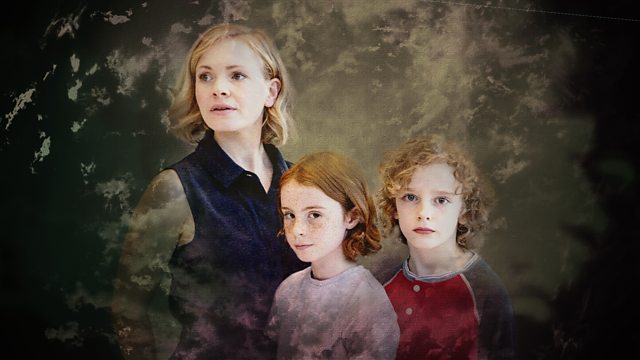 That’s my Halloween listen sorted for tomorrow, then…