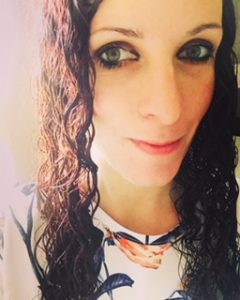 Next in a series of mini-interviews with the creators of the Death of the Horror Anthology, available to support RIGHT NOW on Kickstarter.

Hello fellow DOTHA creator. Please introduce yourself and your story in the collection…

What do you find scarier in horror stories: inhuman monsters or monstrous humans?

Oh, definitely monstrous humans. As humans, we are supposed to have empathy and be able to discern right from wrong. There’s nothing more chilling than someone who is lacking those qualities so much that they have no regard for any other life.

What scary movie, book or comic do you think every horror fan should experience?

I know this is also Sci-Fi, but I’m going to go with Alien. One of the scariest elements of horror is isolating your characters with whatever the threat is with no hope of escape. Watching a crew essentially be stalked by this Xenomorph for an entire movie and seeing their despair as the situation becomes more and more hopeless is in my opinion one of the most perfect recipes for a good horror story.

Plus, Ripley is amazing. 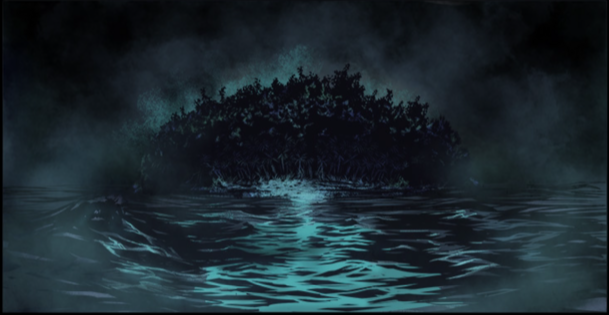 Tell me something cool about Hallowed.

Hallowed is set on a really creepy island that is based off of a real-life place. A lot of what happens in the story is pulled straight from legends and stories about the island itself, which was a lot of fun to learn about during my research phase.

What’s your top tip for creating a scary story?

First and foremost, you have to make your reader care about the character(s) enough to feel for them when they go through hell. Also, never underestimate the power of a slow burn. Throw in little bits of creepy in the beginning, but slowly, so that while it’s building up to the really intense scares, you’ve lulled your reader into a false sense of security thinking that things aren’t about to get really crazy.

SUPPORT DEATH OF THE HORROR ANTHOLOGY ON KICKSTARTER TODAY