This is the issue that started it all.

As a Hammer horror nut, I leapt on the idea and the conversations kept coming, the idea evolving eventually into Tales From Vader’s Castle.

Here’s a preview of the issue: 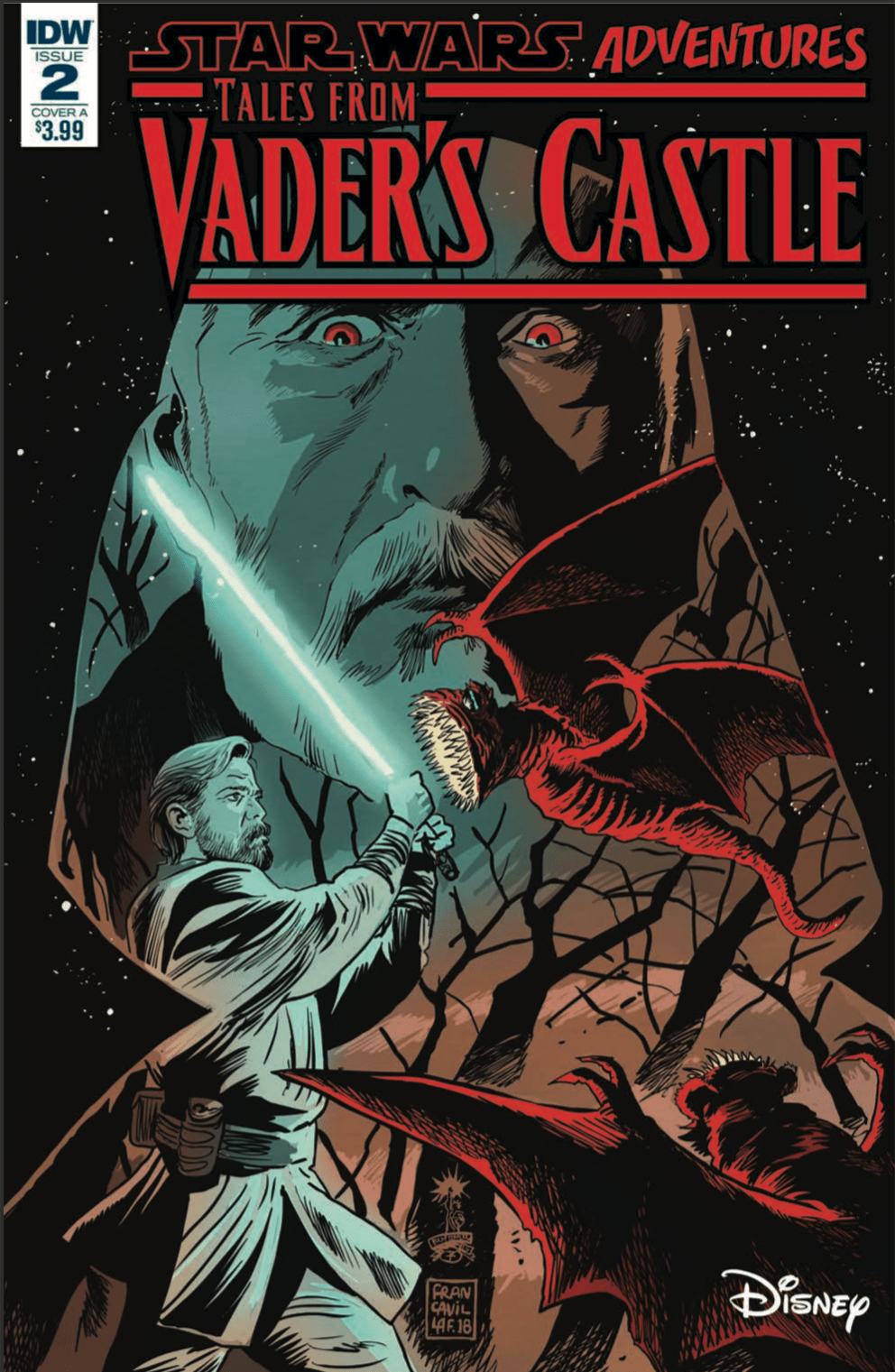 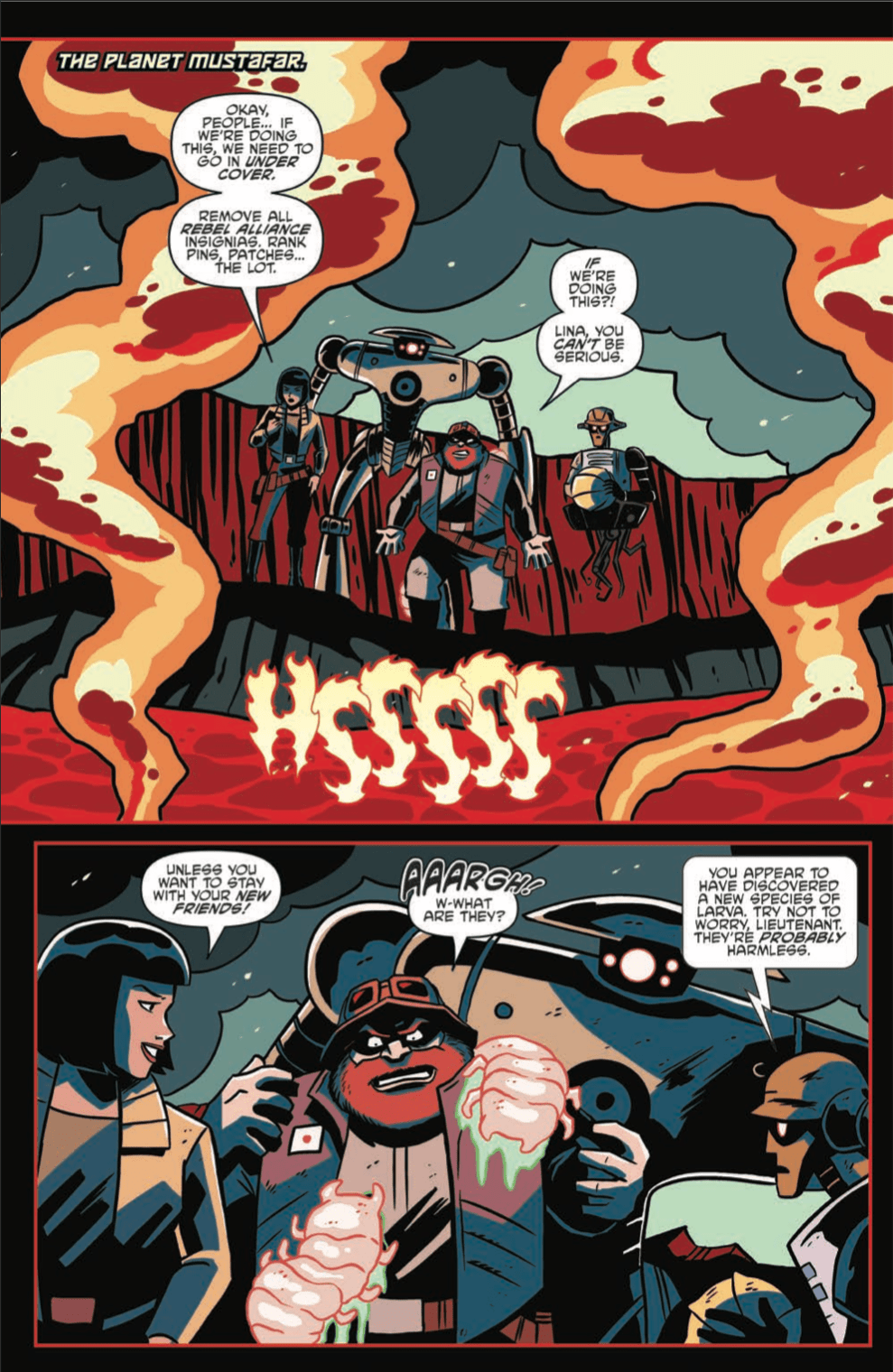 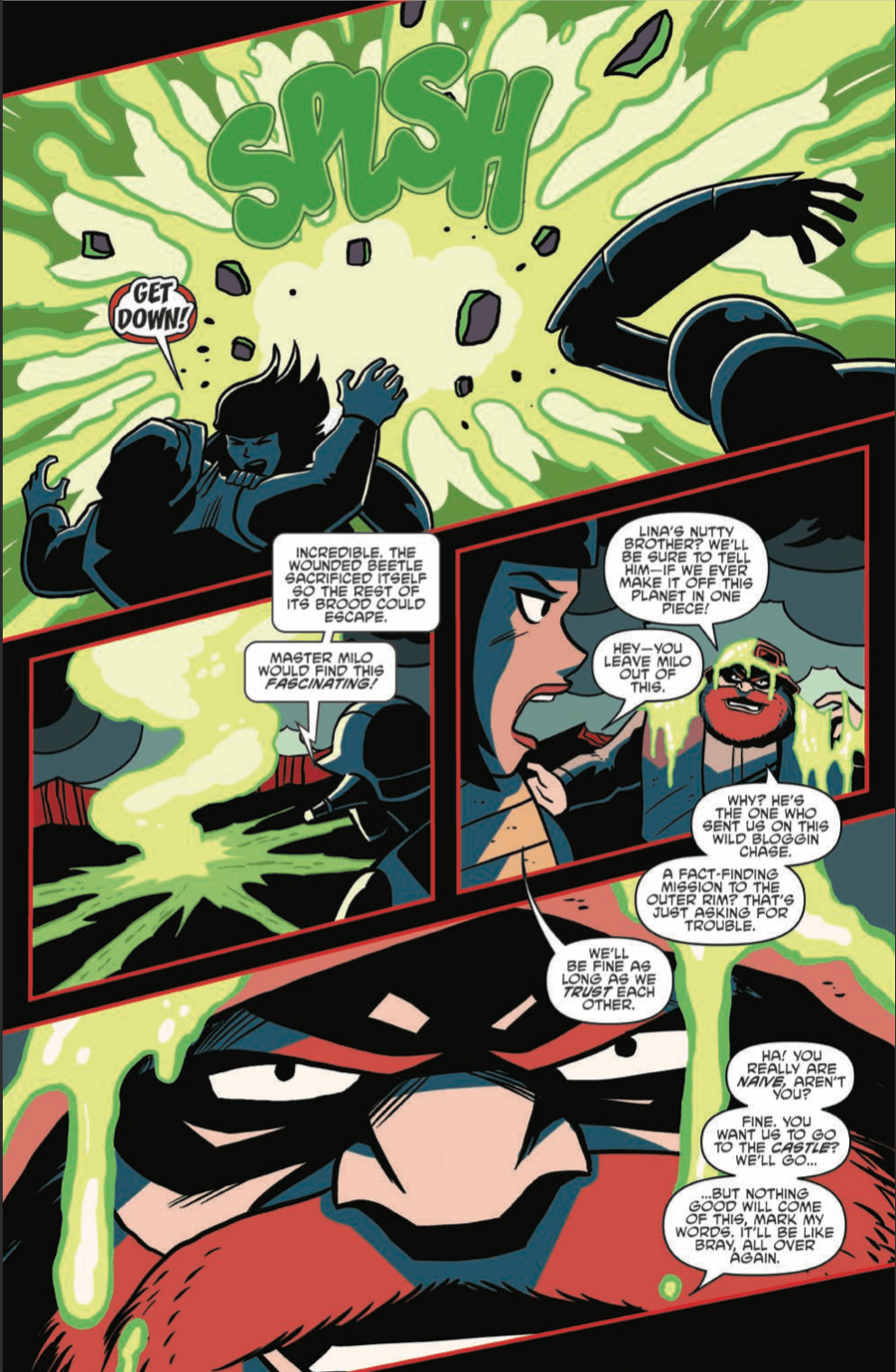 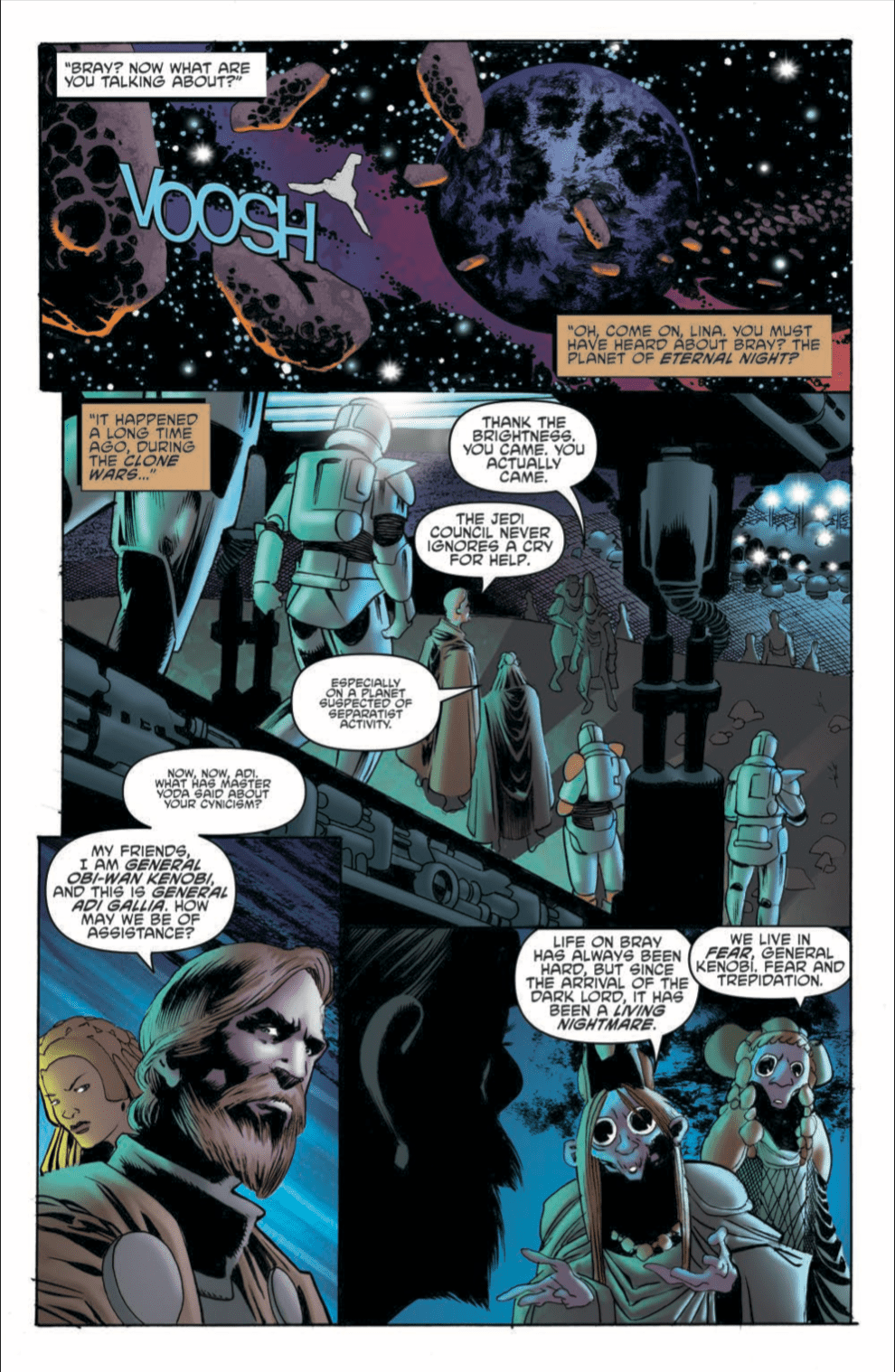 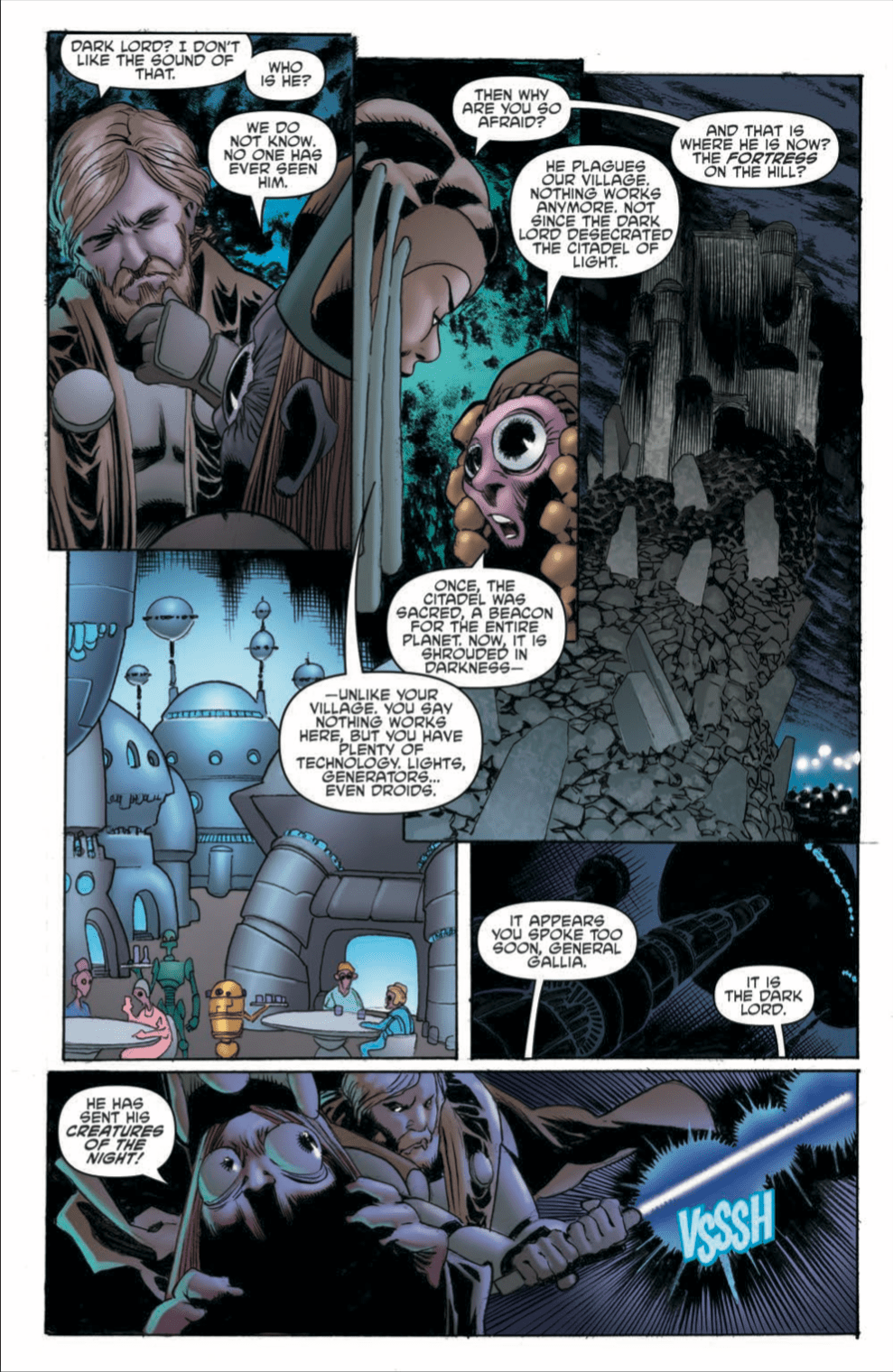 There’s another little Adventures in Wild Space mention there, as we find out that Milo is now working for Alliance intelligence.

As with issue one, the framing story art is by Derek Smith, while Kelley Jones provides the art for the Kenobi and Dooku tale. To say that I was excited to be working with Kelley was an understatement. The guy is a legend and one of my favourite Batman artists of all time.

Oh, and in honour of today’s release, this fellow was displayed on my desk, making sure that I kept working! 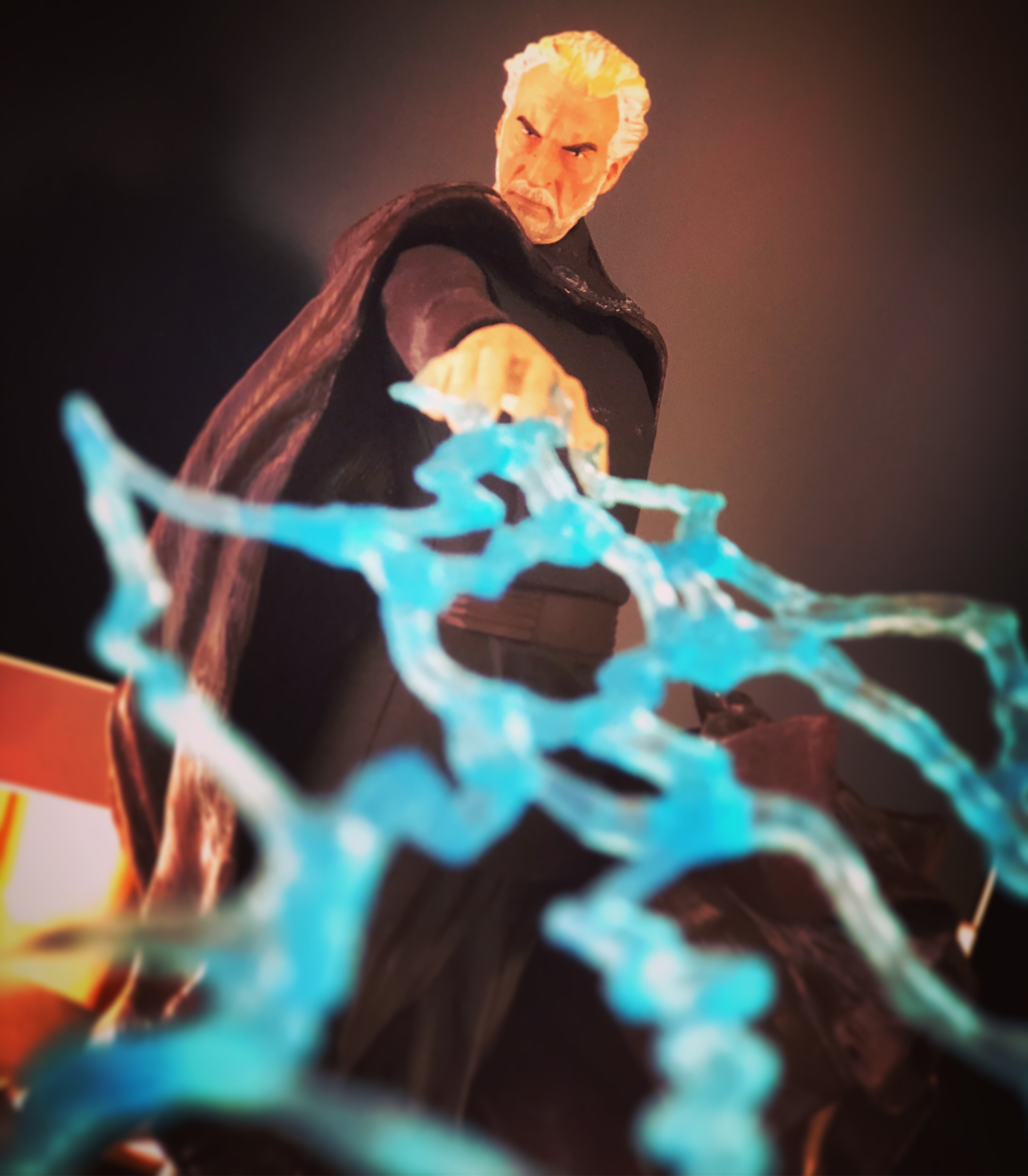 I’ve always resisted buying any of the Star Wars Unleashed figures, mainly because I was worried that my collecting gene would kick in and I’d have to get them all, but the Dooku is sooo good.

Of course, now I want the Ventress figure… and the Vader… and the Obi-Wan.

Oh dear. What have I done?

Anyway, Tales From Vader’s Castle #2 is available from all good comic stores and digitally from Comixology, Amazon, Google Play, or iTunes. And if you have any questions or want to chat about the issue, please leave a comment below. I’m happy to chat! 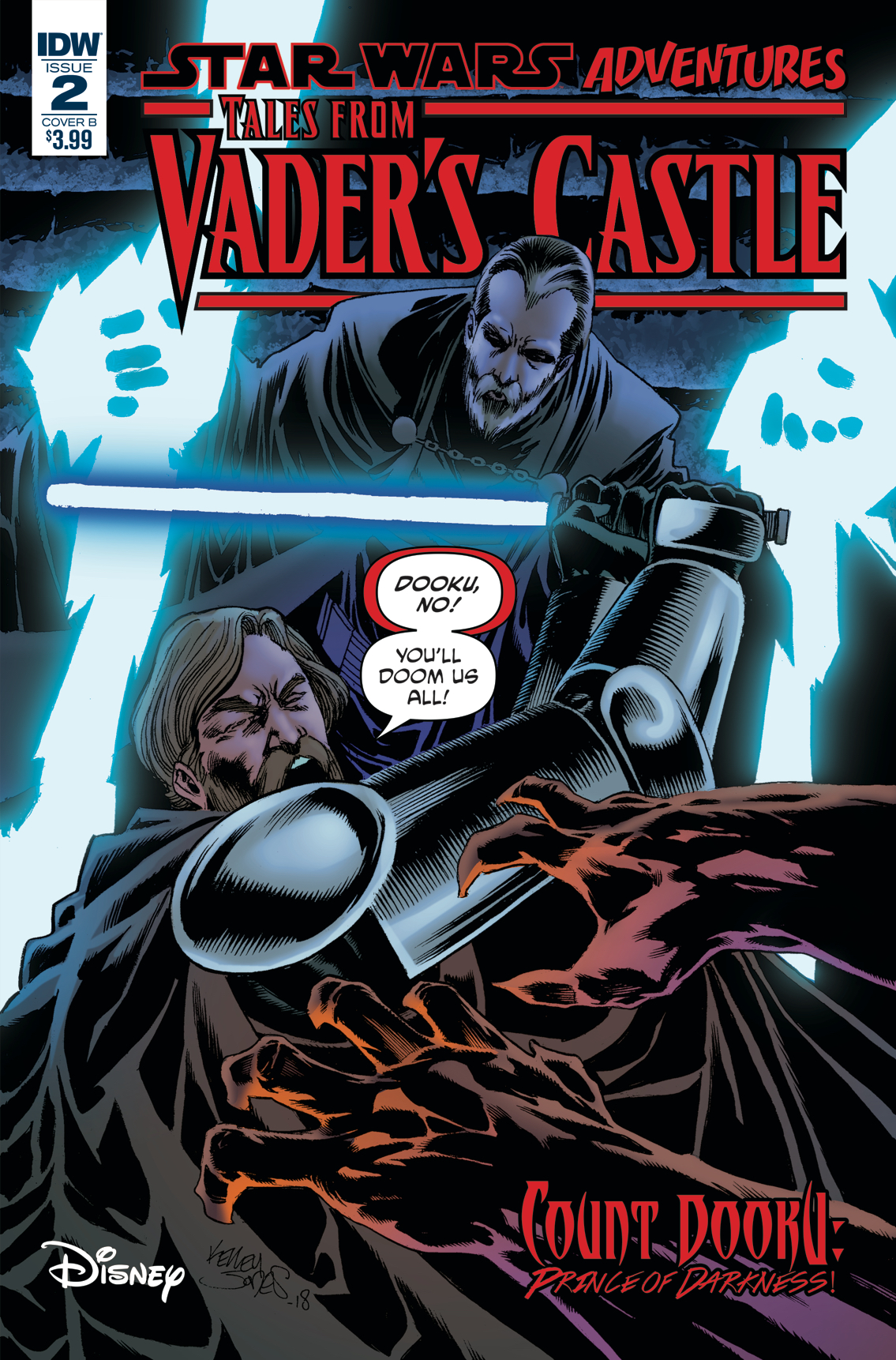