Welcome to the spookiest month of the year. The countdown to halloween has begun and with it, the launch of Star Wars Adventures new weekly event, Tales From Vader’s Castle.

Featuring a script by yours truly and art by Derek Charm and Chris Fenoglio, issue one sees a group of rag-tag rebels crash-landing on Mustafar near a very forbidding castle. To calm themselves, they recount a ghostly encounter in the early days of the Rebellion featuring Kanan, Hera and Chopper.

Here’s Chris’ cover for issue 1, plus a special preview of the first few pages. 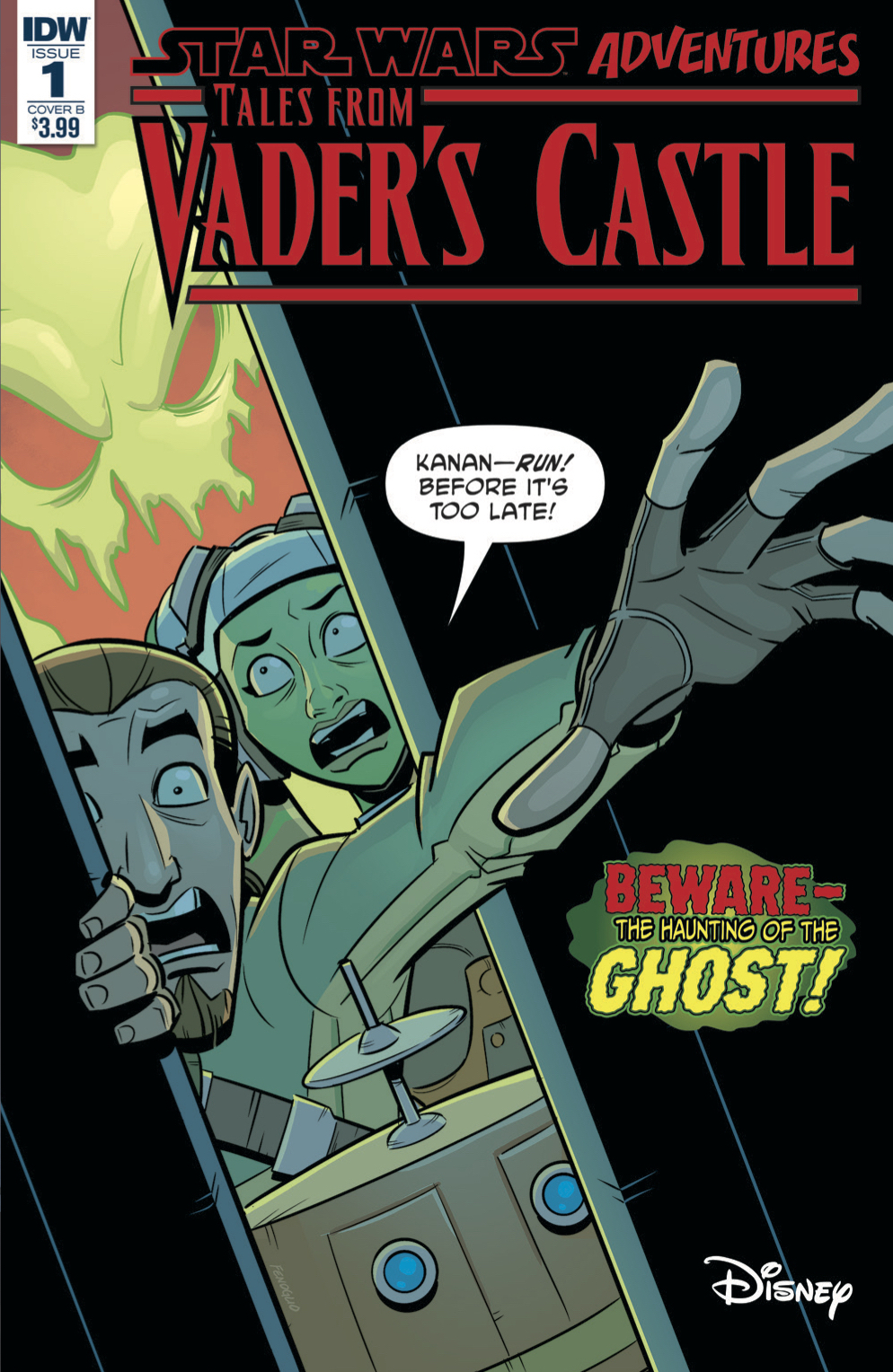 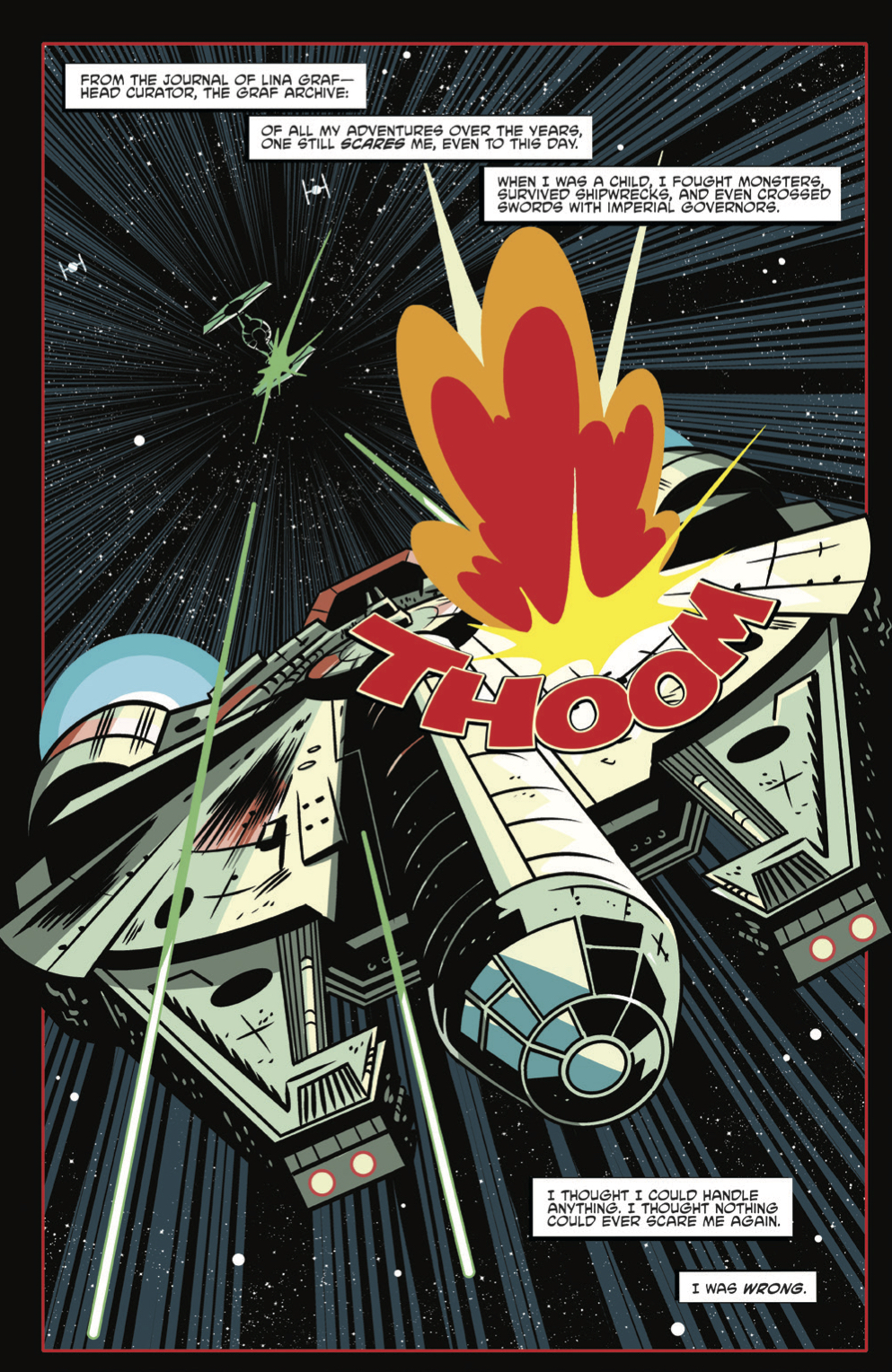 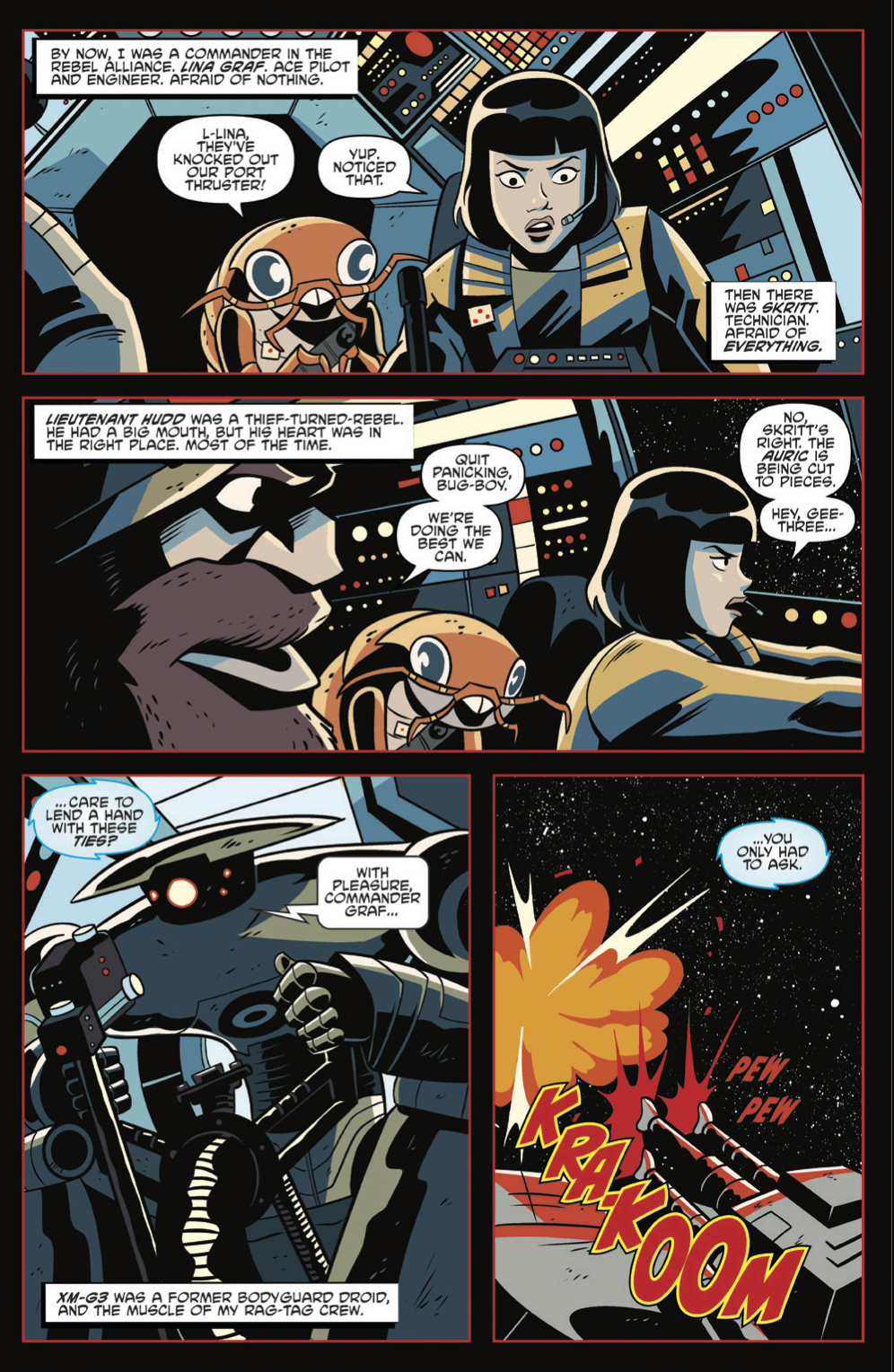 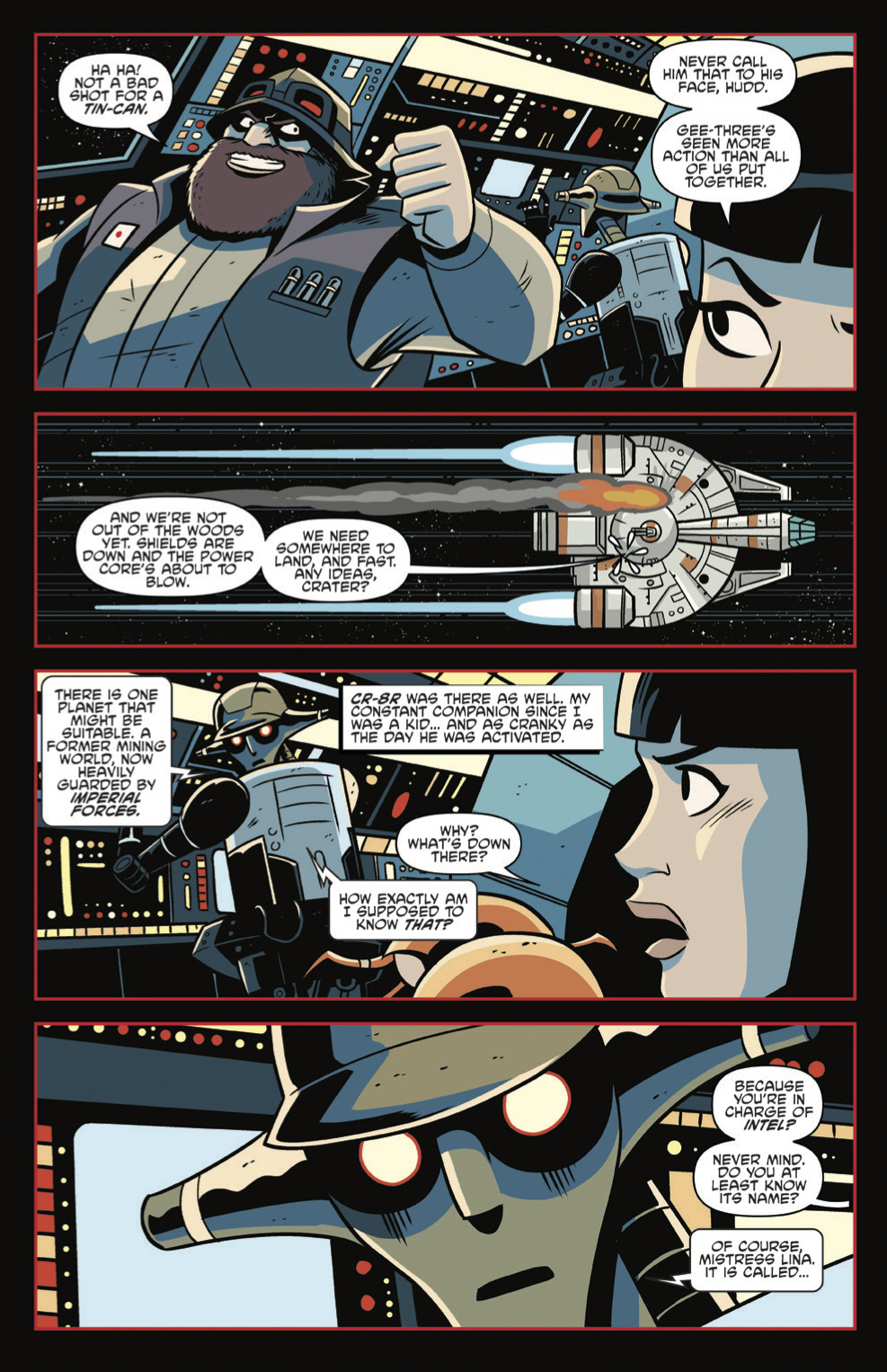 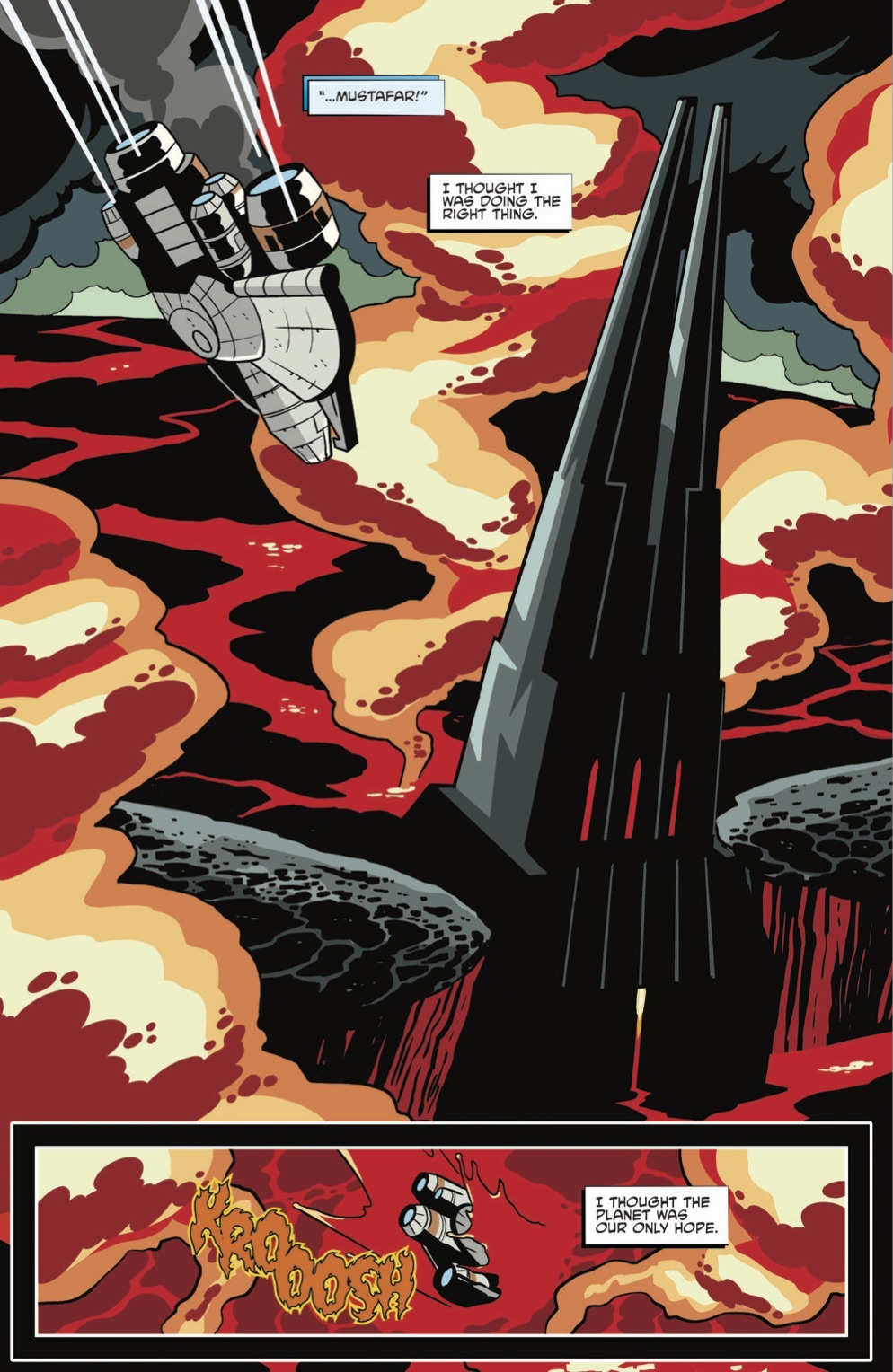 Tales From Vader’s Castle #1 is available from all good comic stores and digitally from Comixology.