I had a great time talking Star Wars, Doctor Who and even Countryfile to Steve Galloway at Jedi News UK. 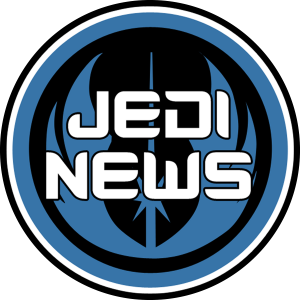 How did the link up with IDW publishing come about for the ‘Star Wars Adventures’ comic books?

I’d never met Bobby, but had some dealings with Denton back when he was editing IDW’s Doctor Who line.

I’d been pitching him stories at the exact time that IDW lost the licence, a series of one-shots featuring, if I remember correctly, River Song, Madame Vastra and the husband-and-wife team of Mickey Smith and Martha Jones.

Denton and Bobby invited me to pitch a number of Star Wars ideas, one of which became ‘Better the Devil You Know’ in Star Wars Adventures #1 and #2.

You can read the full interview over at Jedi News UK