As I mentioned in my email newsletter at the weekend, a new horror comic anthology is coming to Kickstarter and includes a story written by me. Death of the Horror Anthology is the brainchild of curator Kelly Brack and will be published by A Wave Blue World. 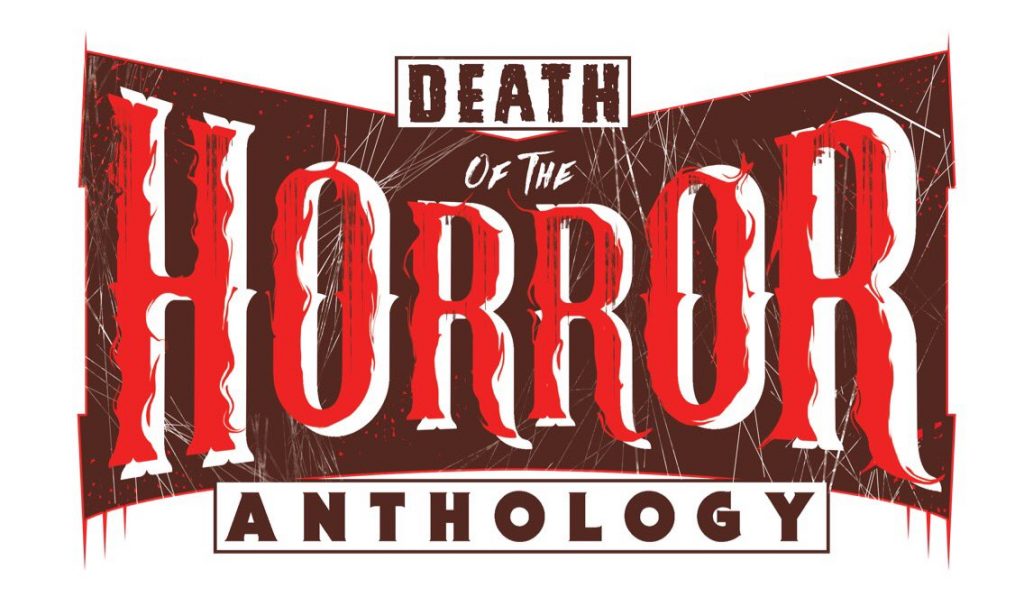 My story – Stalkers – has been buzzing around my head for years and I’m so glad I waited to tell it now. The art is by Jeremy Simser, storyboard artist for TV shows such as The Flash, Supergirl, Legends of Tomorrow and Game of Thrones, as well as films such as Deadpool 2.

I don’t want to tell you too much about Stalkers just yet, but thought I’d post a sneak peek of Jeremy’s art.

The Kickstarter campaign launches on 1st October. Watch this space!