First up is issue 181 which features an interview with me about the return of Jaxxon in Star Wars Adventures 2018 Annual. The Jax chat is a sidebar to a larger interview with comic legend Roy Thomas, who of course created the big green Lepi in the first place. 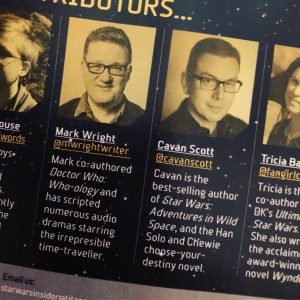 In a nice bit of personal continuity, the Thomas interview is by none other than my old mucker, Mark Writer, who I’ve collaborated with on a number of projects over the years. It was good to share a contributor panel with him again.

Then in issue 182, you’ll find my cover feature, Stories for Younglings, where I chronicle the history of Star Wars children’s books, talking to a host of current Star Wars writers about the importance and legacy of junior adventures in a galaxy, far, far away.

In the same issue, I also interview Adam Rex, illustrator and author of Are You Scared, Darth Vader?

It has been a long time since I’ve written a magazine article, so it was good to get back to my roots. Big thanks to SWI editor, Christopher Cooper for asking me to contribute.

Issue 182 is on sale in the US, arriving on British shores in a few short weeks. 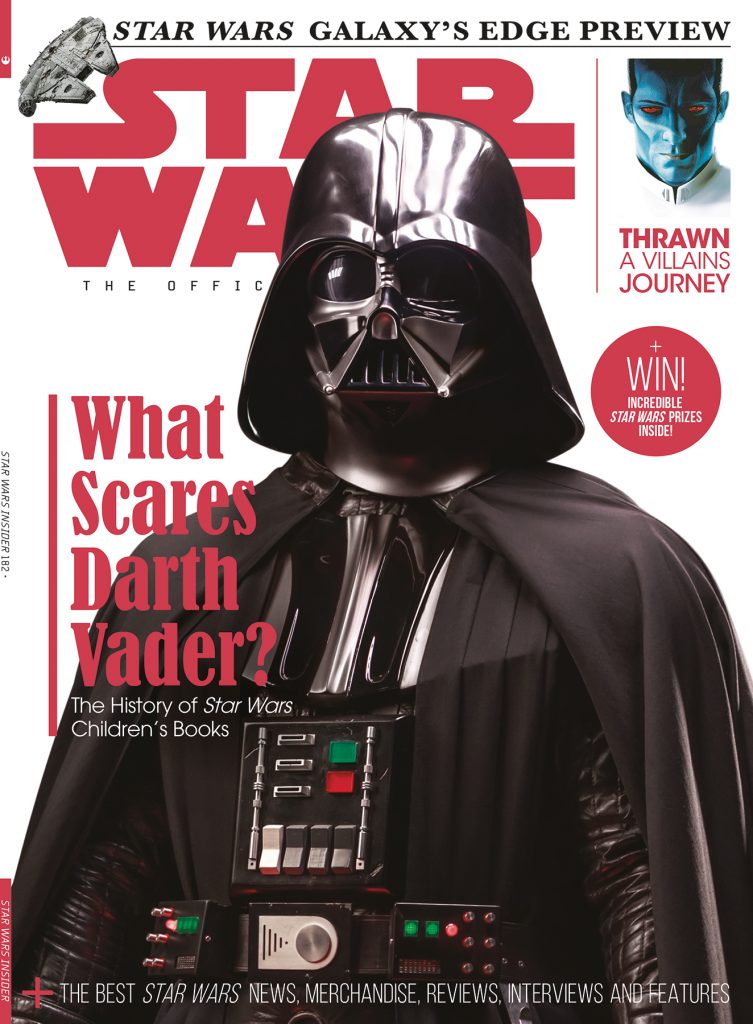