Over the last month or so, I’ve been popping up all over the internet. Here’s some of my latest interviews, podcast appearances and video chats…

Way back on May 4th, I was interviewed in a shed. Yes, that’s right, an actual shed.

And here it is… 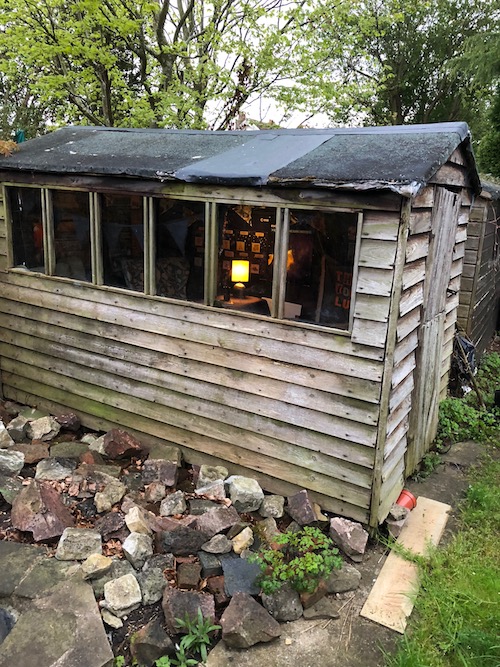 Actually, inside it’s all rather lovely, with comfy chairs and cups of tea.

It’s the home of the Cosmic Shed podcast and I was there to talk Star Wars, Pacific Rim, Star Trek, Blake’s 7 and more with hosts Andrew and Timon. 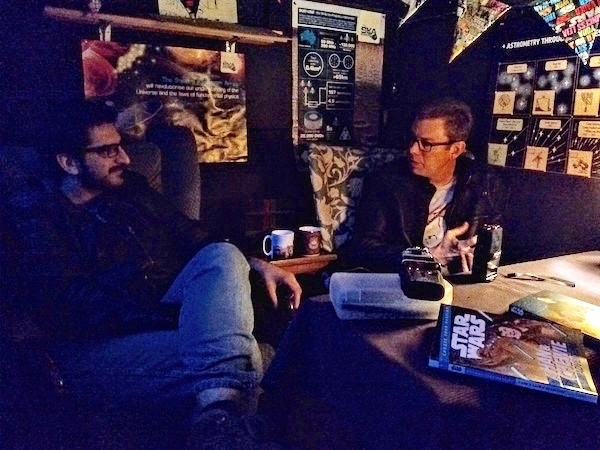 You can hear our chat by popping over to the Cosmic Shed website.

More recently, I appeared on the Fortress of Comic News vid-cast talking Star Wars, Doctor Who and how to untangle un-untanglable continuities.

You can watch it right here.

Future of the Force 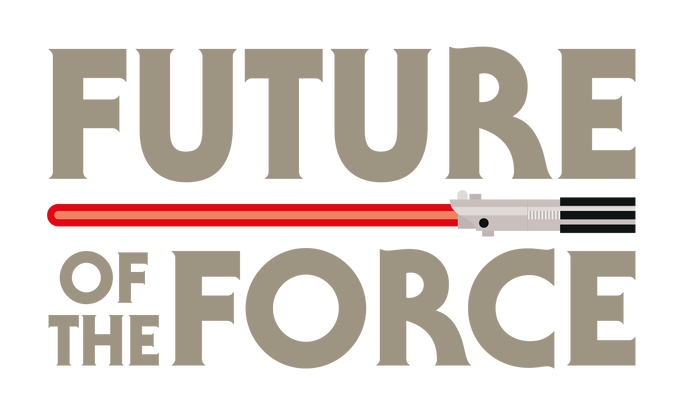 I was also interviewed by Brad at Future of the Force about my Star Wars work.

How long have you been a Star Wars fan?
Ever since my Grandma bought me my first Star Wars figure. Granted I had no idea who Obi-Wan Kenobi was at the time, but old Ben looked the coolest grey-haired grandad in the Galaxy.

Then I discovered Marvel UK’s Star Wars Weekly, which reprinted the US comics in glorious black and white. This was all before I saw my first Star Wars movie in the cinema – The Empire Strikes Back. I was very upset that Jaxxon wasn’t in it!

You can read the entire interview here.