This one’s a bit different from the books I usually plug on this site, but earlier this year I was chuffed to be asked to write about another of my passions, and just in time for the World Cup. 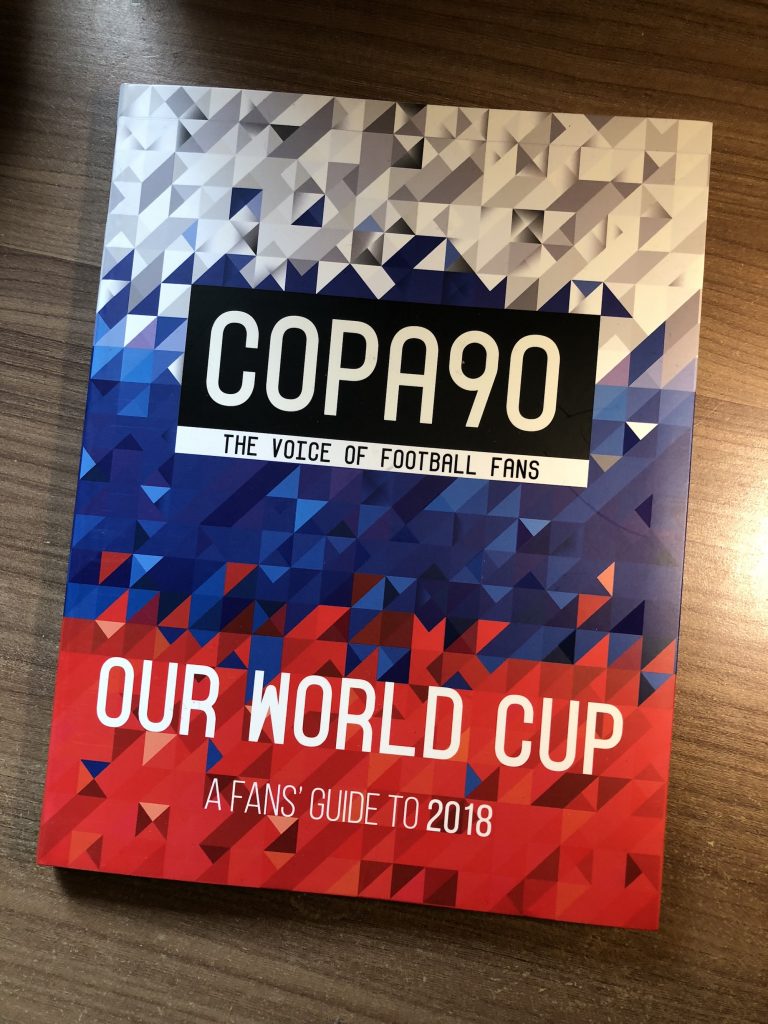 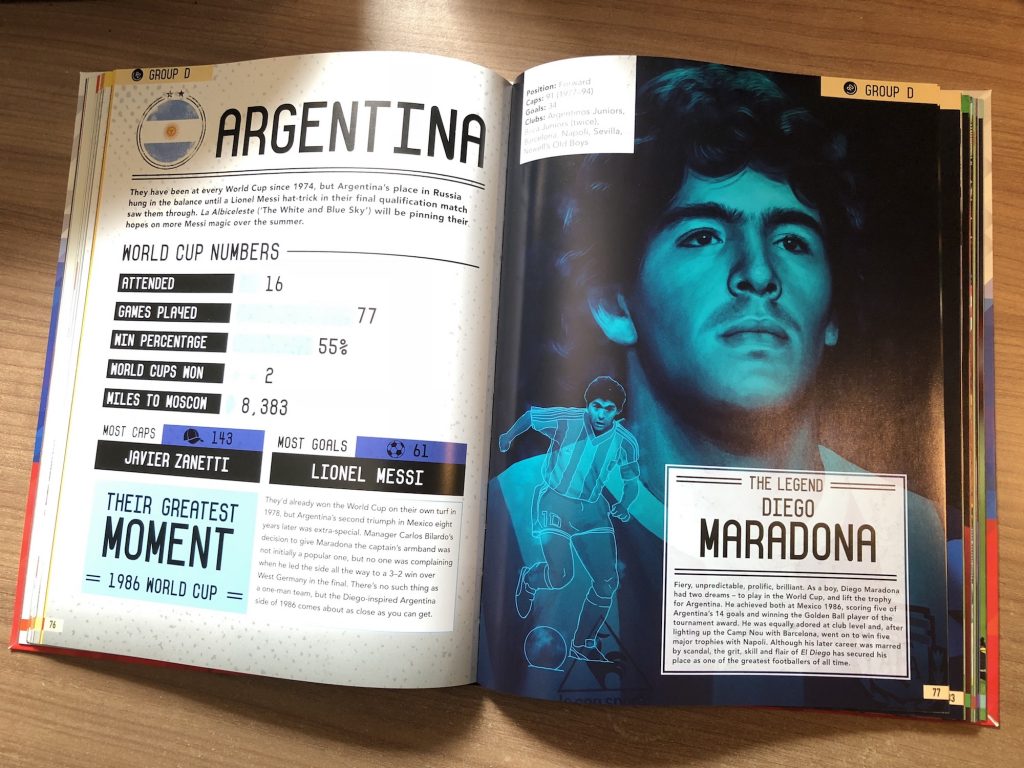 For my part, I wrote guides to all 32 competing countries, including team stats, greatest moments, trivia, national legends and rising stars.

In the summer of 2018, the entire planet will be glued to its screens as Russia hosts the greatest show on Earth: the FIFA World Cup.

As the home of global football fan culture, COPA90 will be there every step of the way to bring the true story of Russia 2018 to its huge social media following.

Football fans of all ages can be one step ahead of the game with this comprehensive guide to the planet’s biggest tournament. This isn’t just a book about the big teams and the star names – it’s the real football fan’s World Cup book. Penned by COPA90’s own in-house team of football fanatics, it has something for everyone including:

Copa90: Our World Cup – A Fan’s Guide to 2018
is available in all good bookshops, including: