Black Library have released my 2014 Warhammer 40,000 short story Flayed as a digital short.

Here’s the blurb from Games Workshop:

As Alundra searches for her brother on a world haunted by the fearsome Flayers, she encounters what might be her people’s saviours – or their destroyers.

READ IT BECAUSE
It’s a sinister story set on a world overrun by Necron Flayed Ones – a distinctly dark horror-tinged tale from the pen of Cavan Scott.

Flayed originally appeared as part of The Black Library Anthology 2013/2014 and then The Everliving Legion anthology.

It is available from the Black Library website for £2.49. 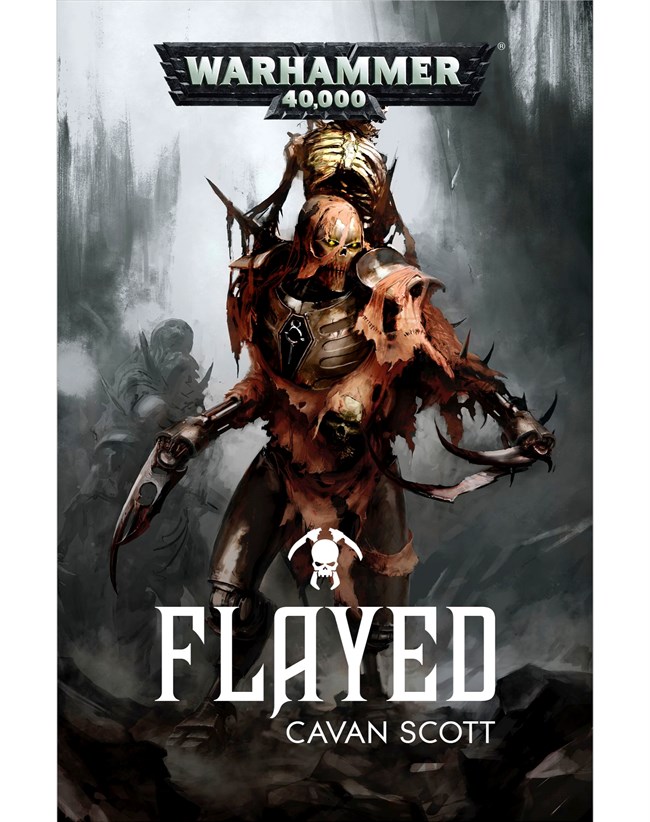