I’ve only gone and brought Jaxxon back into Star Wars canon, in the back-up story of this year’s Star Wars Adventures Annual.

The news was broken by Lucasfilm’s Creative Director Michael Siglain on April 1st, but is no April Fools Joke. Art for the story is by Mauricet of Harley Quinn & The Gang Of Harleys fame, with colours by Chris Fenoglio 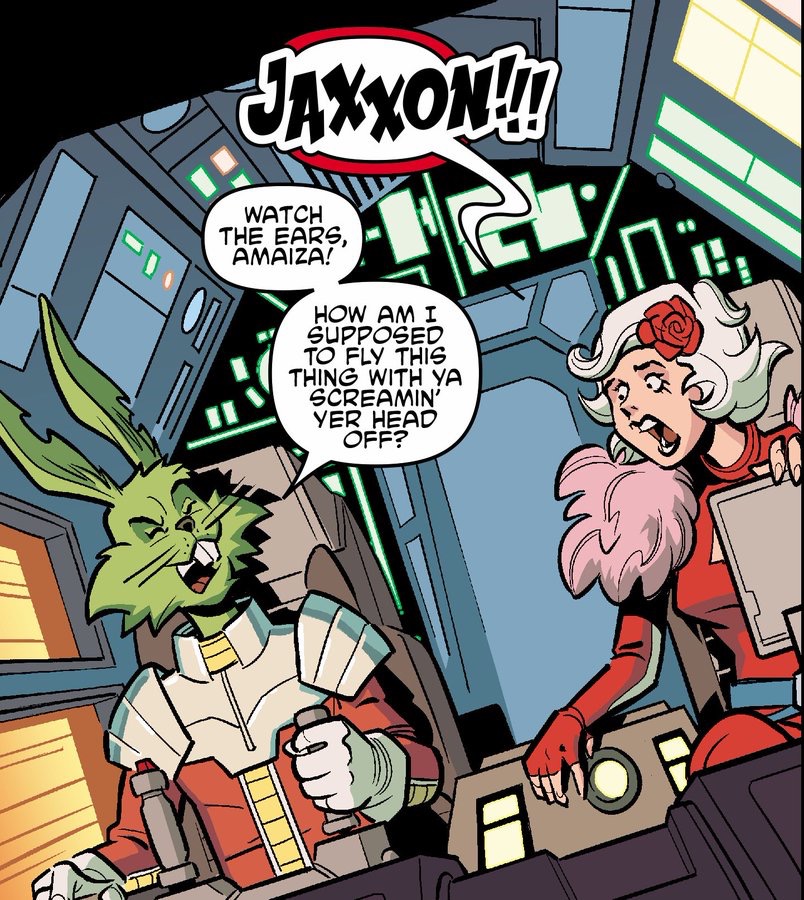 The green-furred Lepi returns in The Eggs of Livorno, alongside Amaiza Foxtrain, who first appeared with Jaxxon way back in 1977, making their debut in issue eight of Marvel’s Star Wars comic. Eight for Aduba-3 was only the second ever original Star Wars comic story and featured a slew of new characters, including Jax.

I first met him in Marvel UK’s Star Wars Weekly issue 16, which reprinted the story in glorious black and white. I still have my copy, with both Jaxxon and Amaiza on the cover. 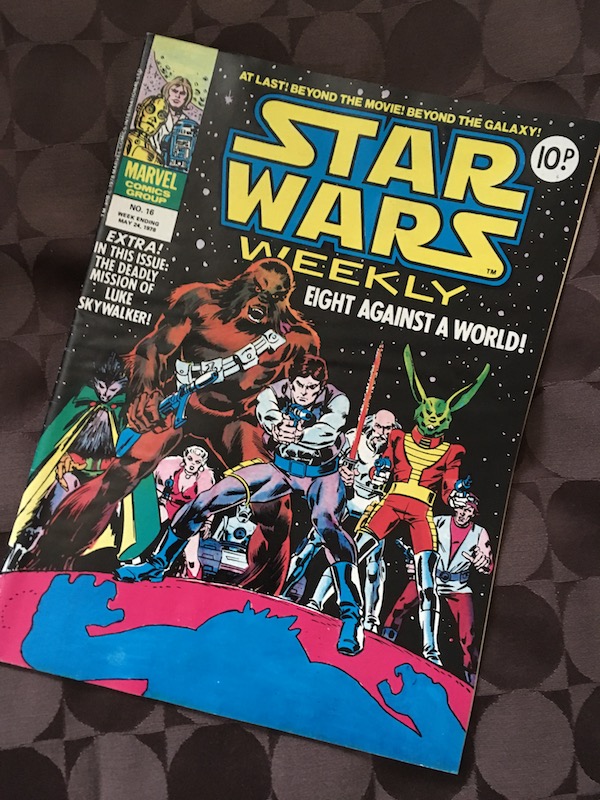 I hadn’t even seen Episode IV by this point, and so didn’t know which characters were from the movie or not. I reread the issues again and again, and was shocked that Jaxxon wasn’t in Empire Strikes Back when I saw it at the cinema.

I couldn’t believe my luck when I received an email last November from Star Wars Adventures editors Bobby Curnow and Denton Tipton asking me to write Jaxxon. A big thumbs up to Matt Martin of Story Group for steering the strip through Lucasfilm. We also managed to get a couple of other old Marvel references in there too. It’s going to be fun.

I also have to say that the Annual’s main strip is a fantastic Luke and Leia story written by John Jackson Miller with art by Jon Sommariva. I loved every minute when I read the preview. The issue is out April 18th – my birthday. 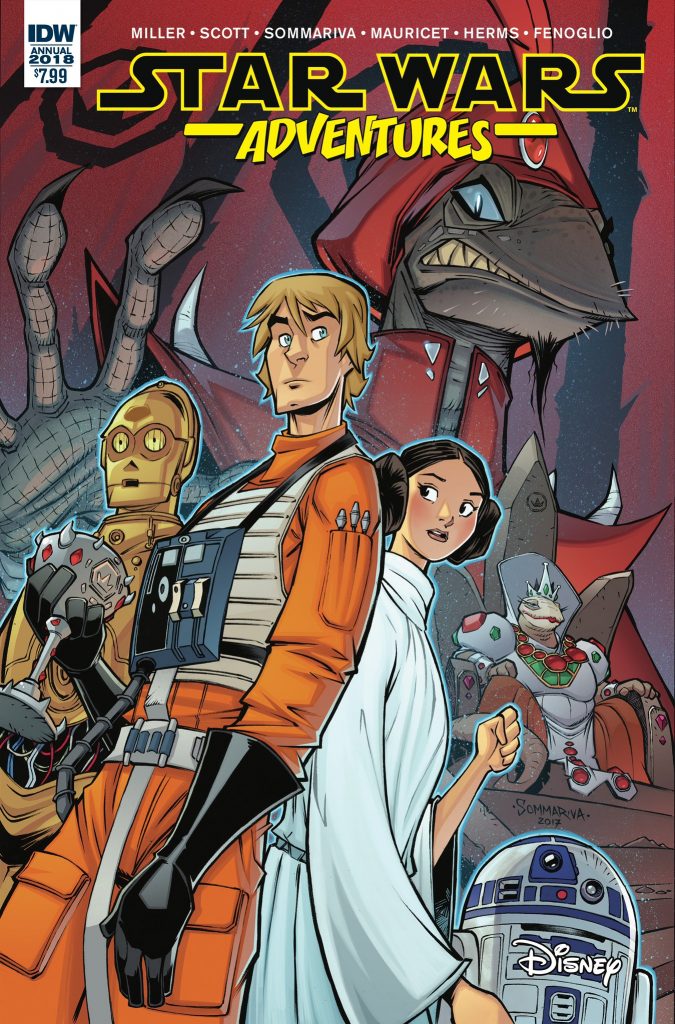