This has made me grin all day!

Yesterday, I posted a thread on Twitter about six Star Wars Action figures I want Lucasfilm to make.

One of them was BB-00 (A.K.A. Boo), the droid Jon Sommariva and I created for Star Wars Adventures.

Here he is in action with Emil Graf and his droid-pal, CR-8R… 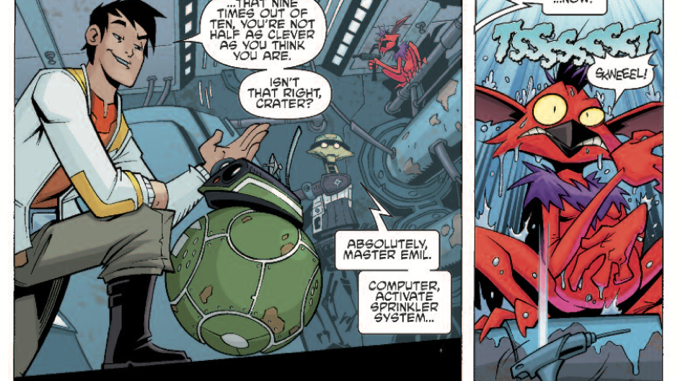 Then, this morning, the awesome @youlldieyoung replied to say: 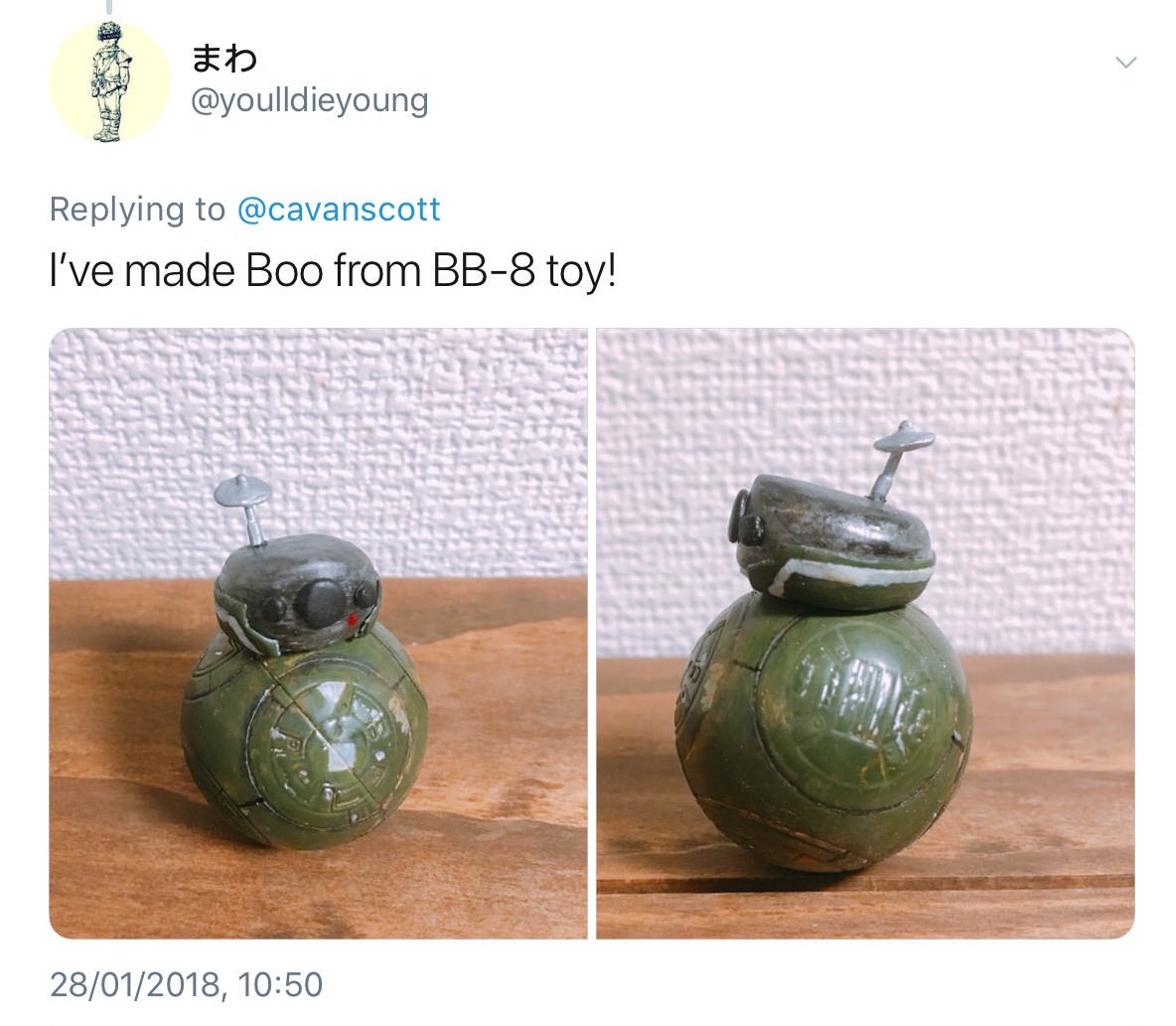 How incredible is that? Let’s look at her BB-00 in more detail… 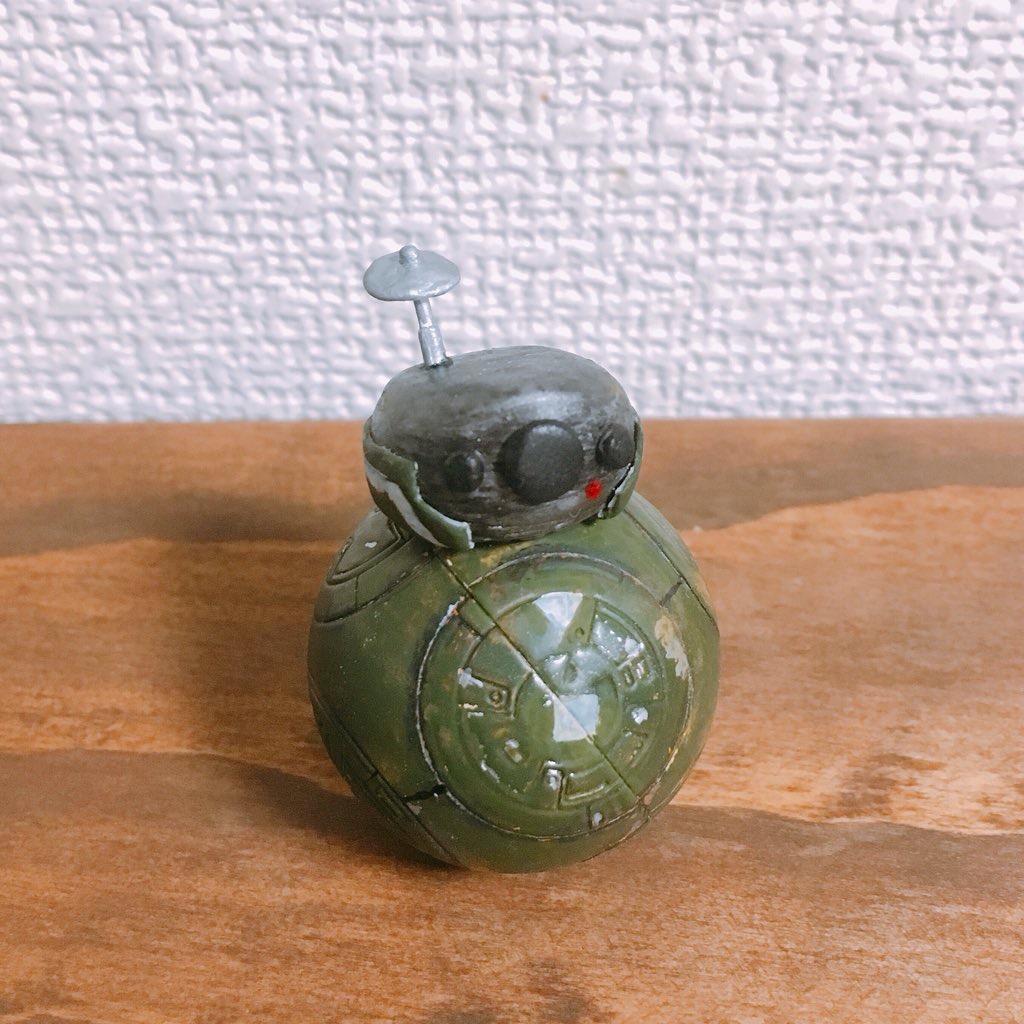 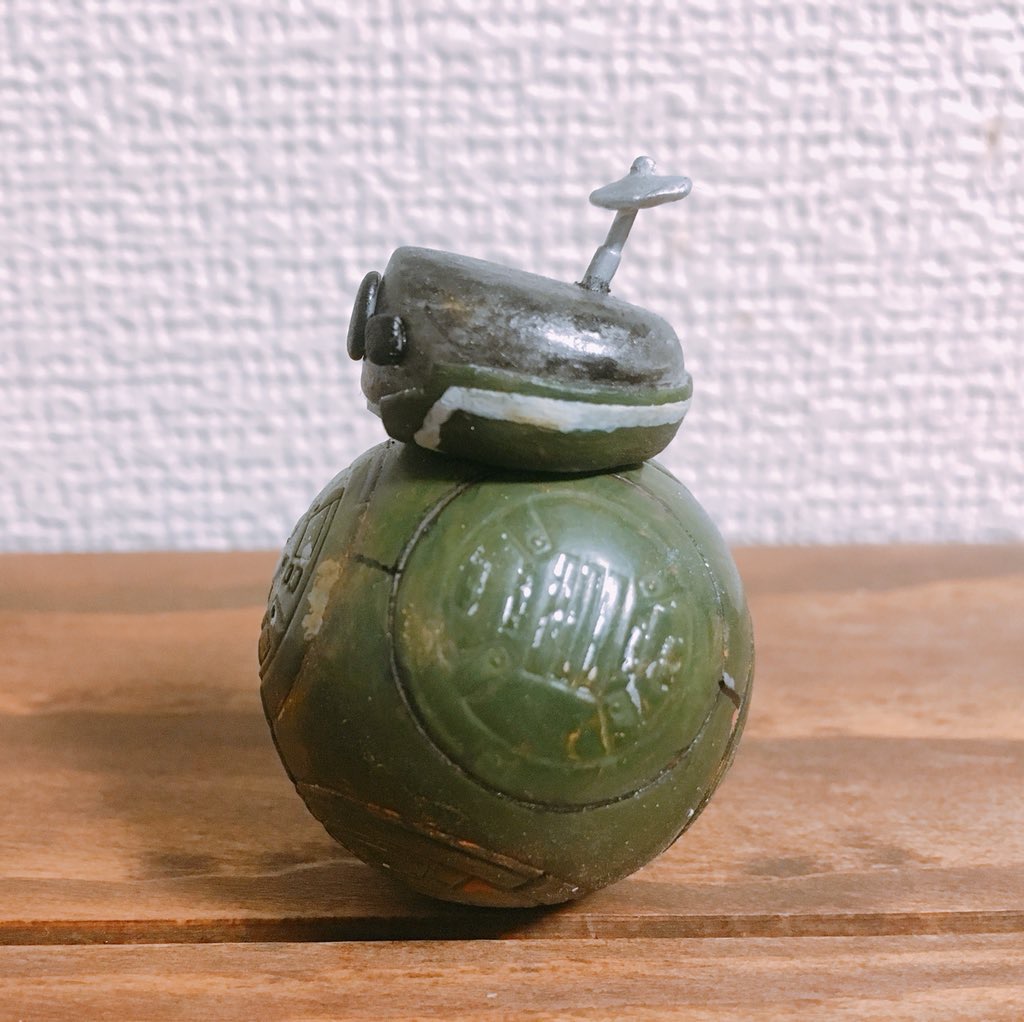 As long-time readers will know, Boo is named after my youngest daughter, and the real-life Boo screamed with glee when she saw the pictures. I think they could hear her in a galaxy far, far away…

More creativity abounds. Since my original post, Julian Potter (AKA @tr00perman) posted a picture of his home-made CR-8R.

The mini-Crater was built using a Build-a-Droid set, plus a red battle droid, the arm of a Star Tours figure and a ring from a lightsabre to make the Probe Droid base. An appropriate mixed-bag of parts for our Frankenstein’s droid! 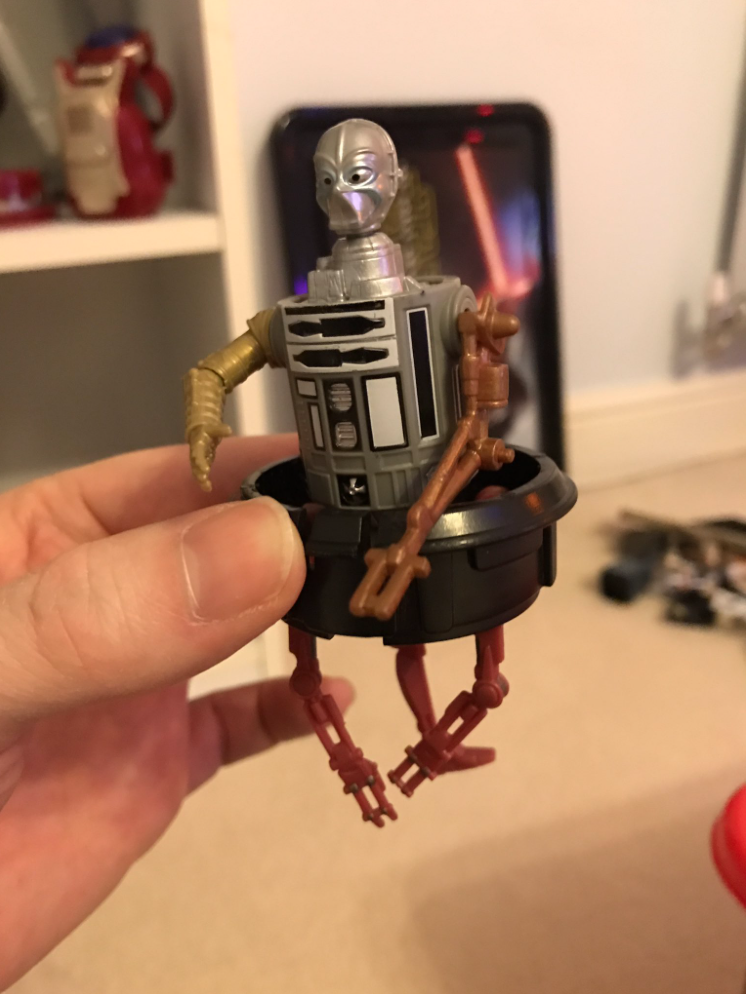 And here’s the original to compare and contrast. Ingenious work with the lightsaber part! 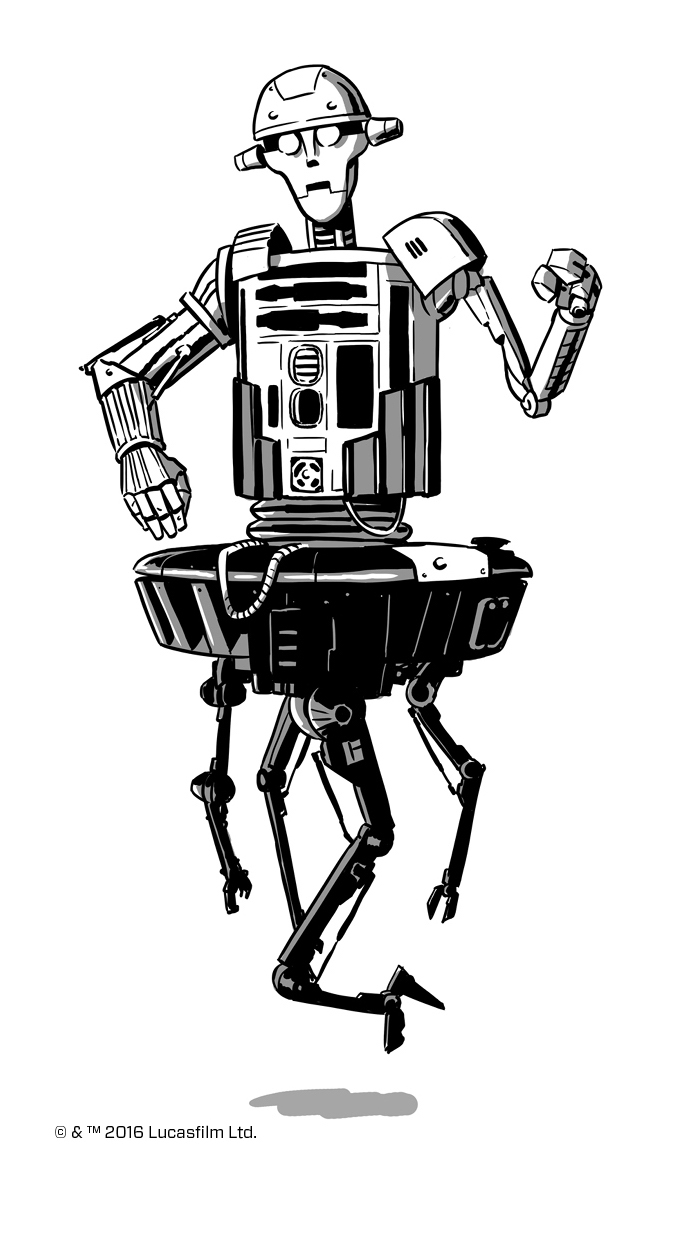