Out in time for Christmas, TEKKEN Volume 1 hits the shelves on 19th December, collecting Blood Feud, the first arc in Titan Comic’s mini-series. With a script by yours truly, and art by Andie Tong, this is just the beginning of an ongoing storyline that bridges the gap between Tekken 6 and 7.

The Mishima family feud has raged for generations, consuming the lives of everyone it touches, and bringing the world to the edge of destruction. Now, an ancient power has arisen, one that could finally bring the bloodshed to an end.

But who will find it first?

Jin Kazama assembles an elite squad of fighters to recover the mysterious Artefact 333 from the Mishima archives. With both his power-crazed grandfather Heihachi and scheming father Kazuya closing in, Jin must overcome the Devil that threatens to consume him once and for all.

Based of the biggest fighting video game franchise of all time, Tekken: Blood Feud brings fan-favourite fighters such as Paul Phoenix, Nina Williams, Ling Xiaoyu, Yoshimitsu, King and more to the comic page in an epic adventure full of high-kicking action and explosive intrigue. Get ready for the next battle!

And check out the cover and some examples of Andie’s incredible art. 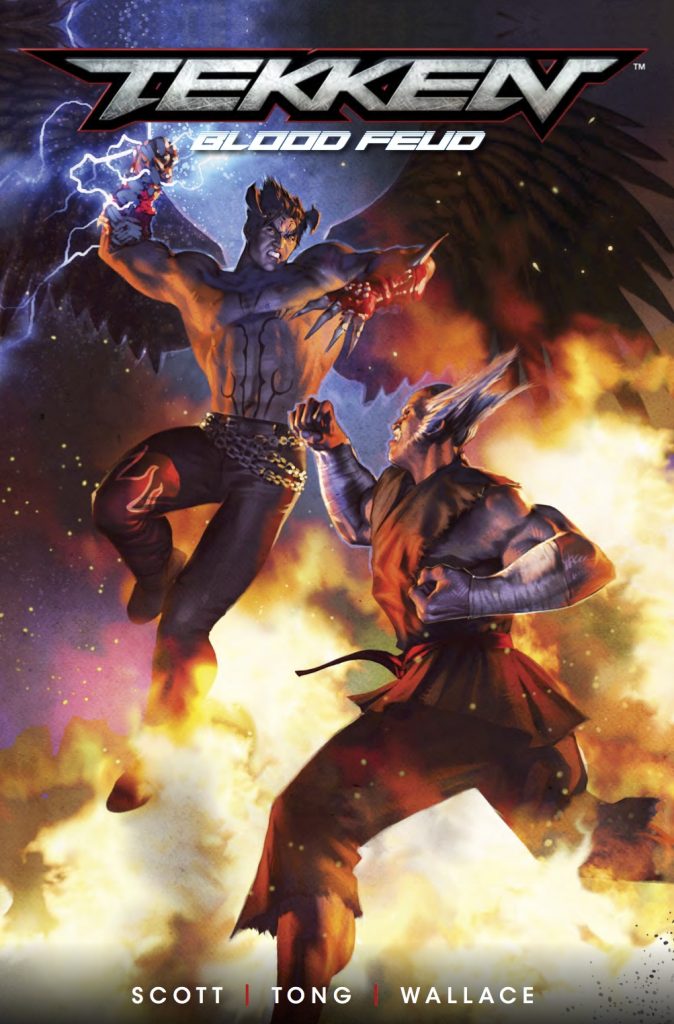 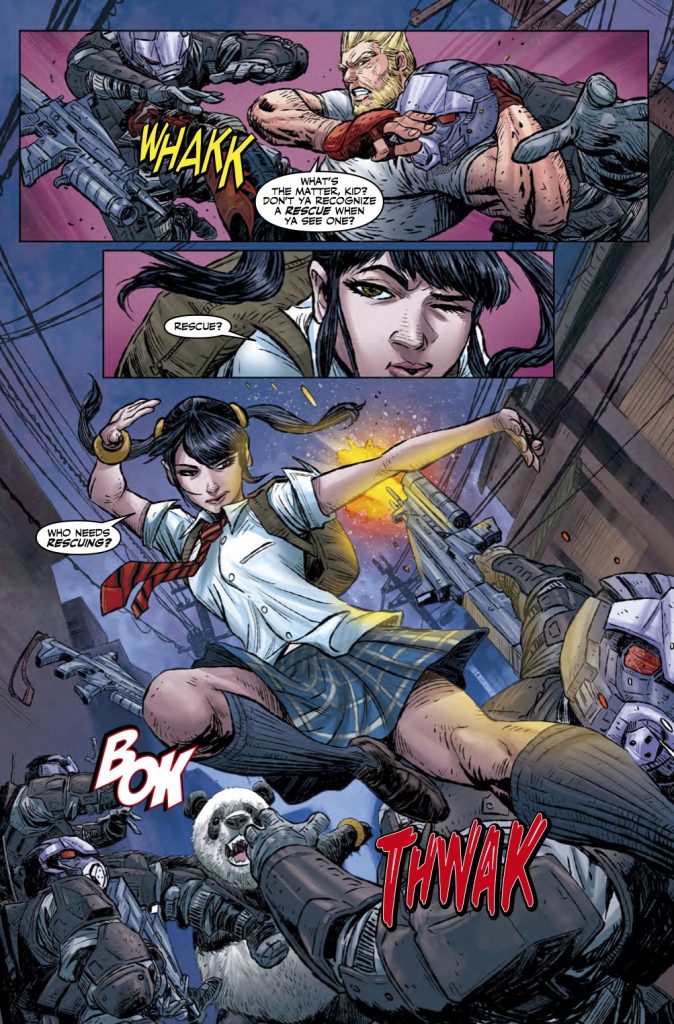 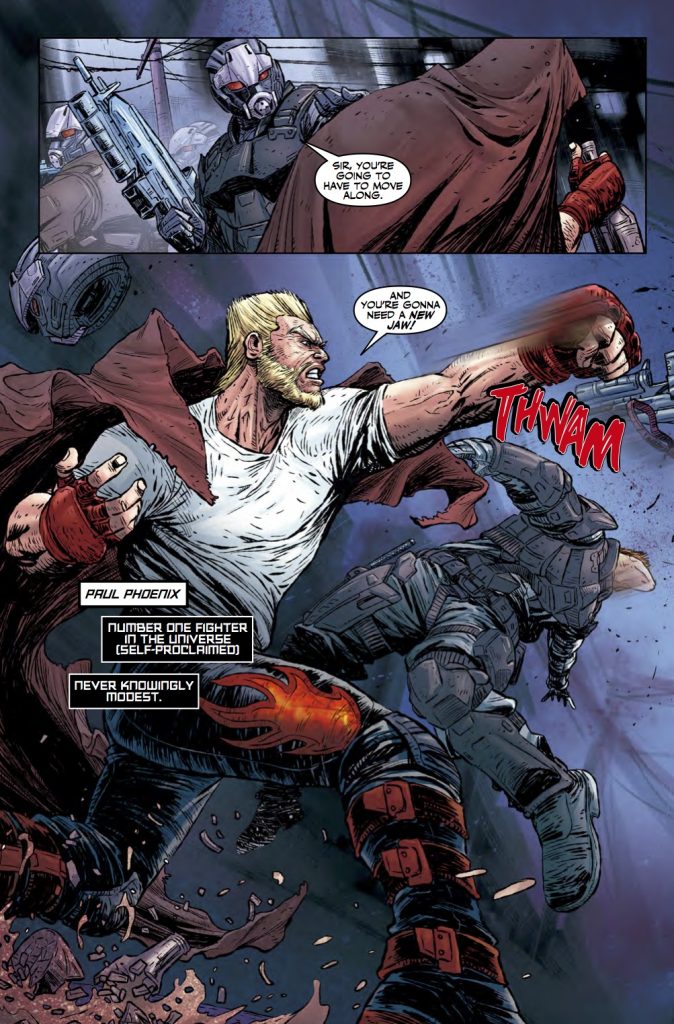 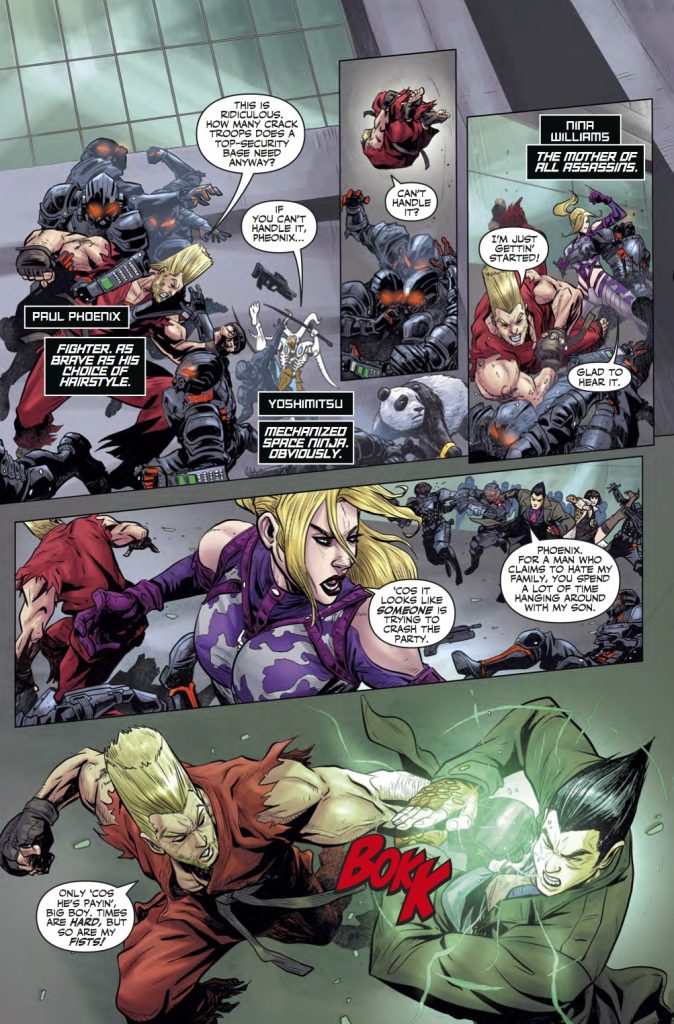 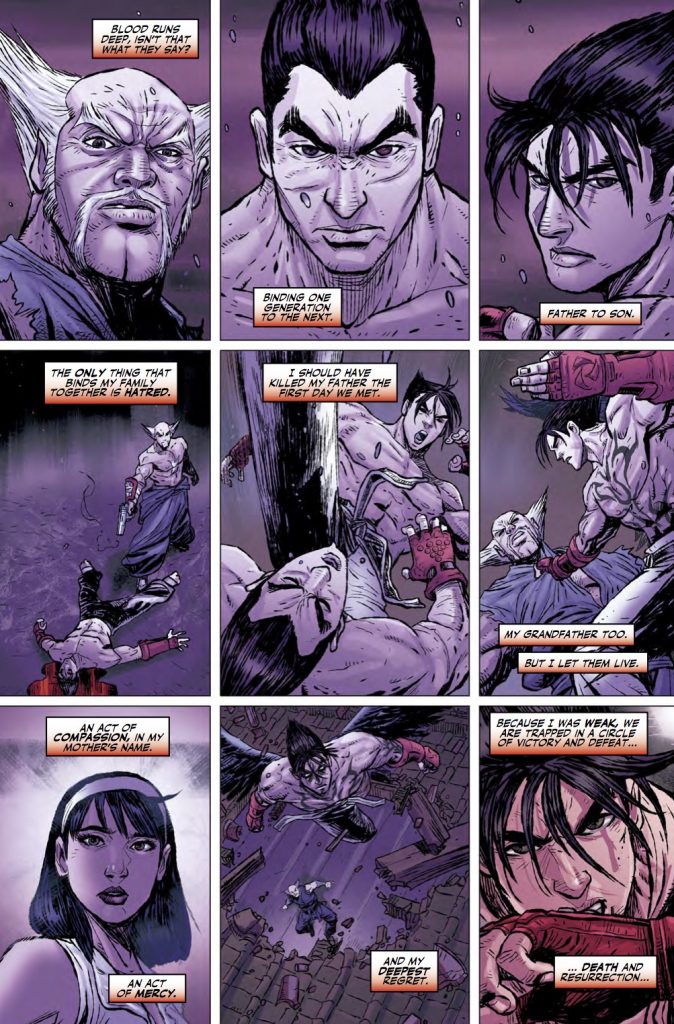 TEKKEN Volume One will be available from all good comic and book shops, including Amazon US and UK.

Also coming out of Titan’s stable of game tie-ins are Wolfenstein Volume 1 by Dan Watters, Piotr Kowalski and Ronilson Freire, and The Evil Within: The Interlude by Ryan O’Sullivan, Szymon Kudranski and Damien Worm. Both collections are published on December 19th, alongside TEKKEN. 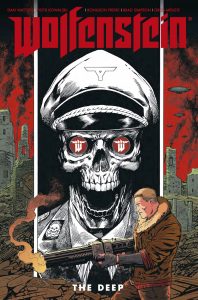 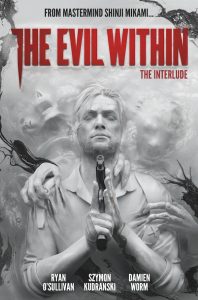