The final issue of Titan Comics 2017 Doctor Who event, The Lost Dimension is out now. Written by George Mann and me, it features not one, not two, not three, not even four, but ALL the Doctors so far, working together to save reality from total destruction.

With art by Mariano Laclaustra and Fer Centurion and colours by Carlos Cabrera and Mony Castillo, we reach the end of our time-twisting epic by travelling outside the known universe. 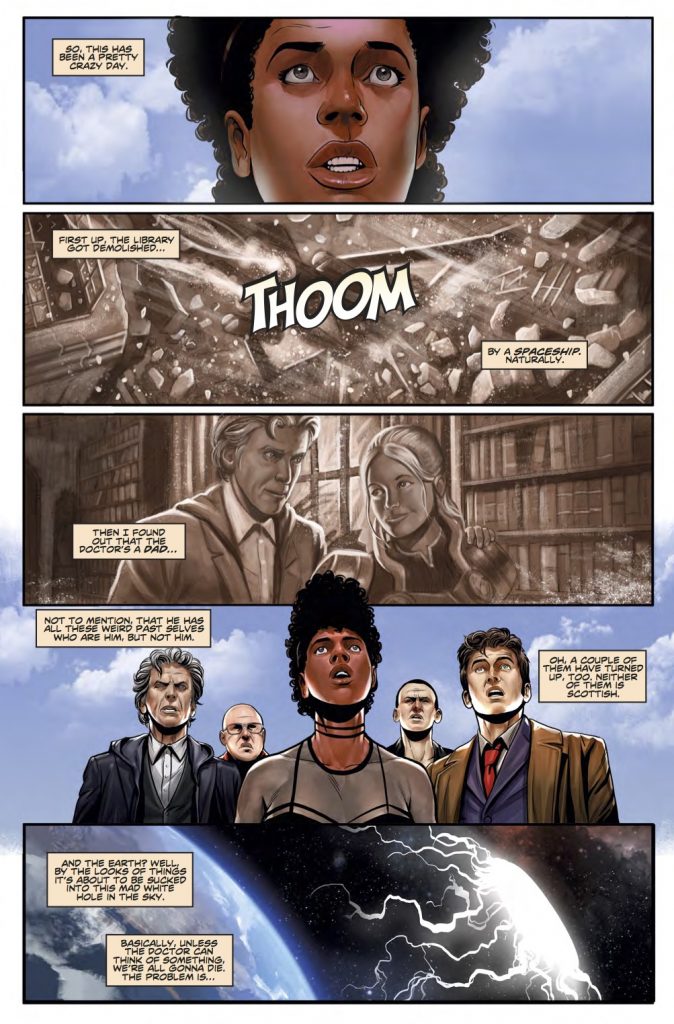 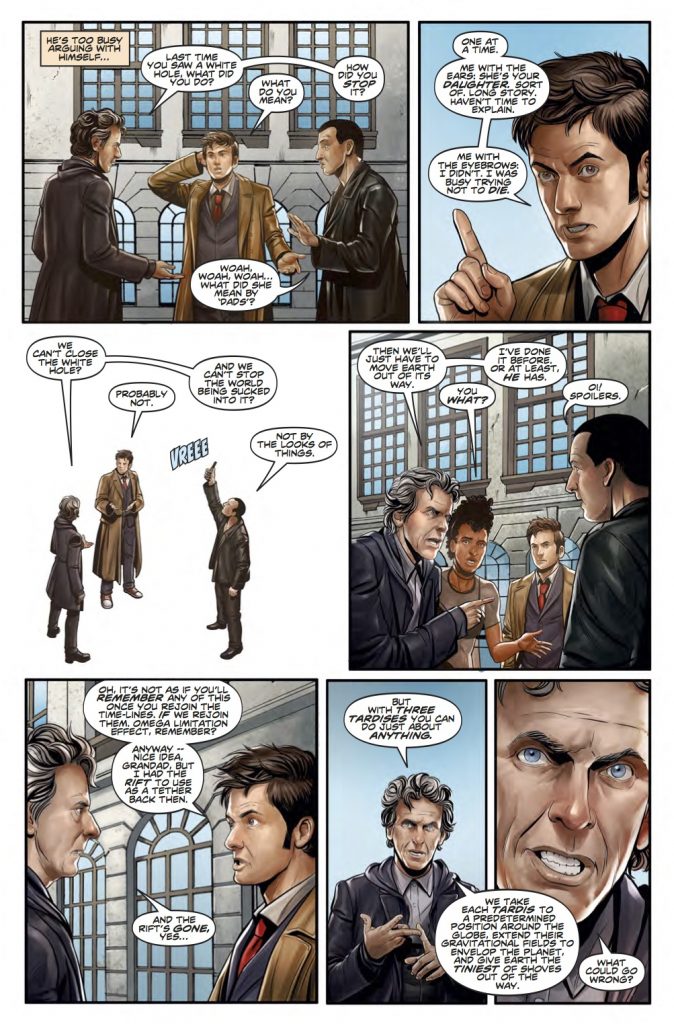 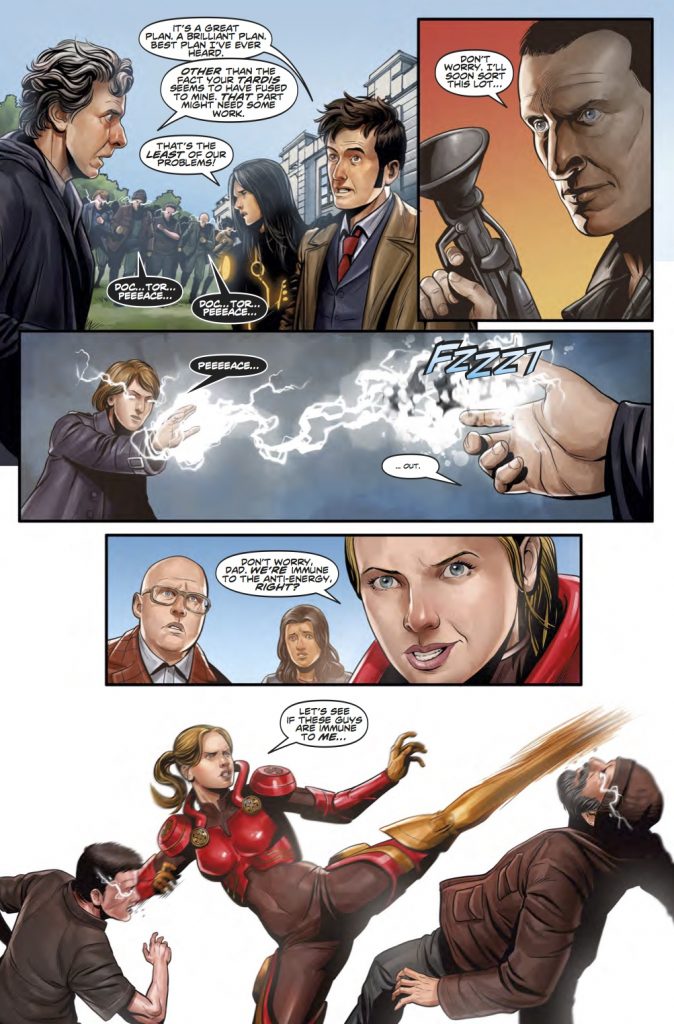 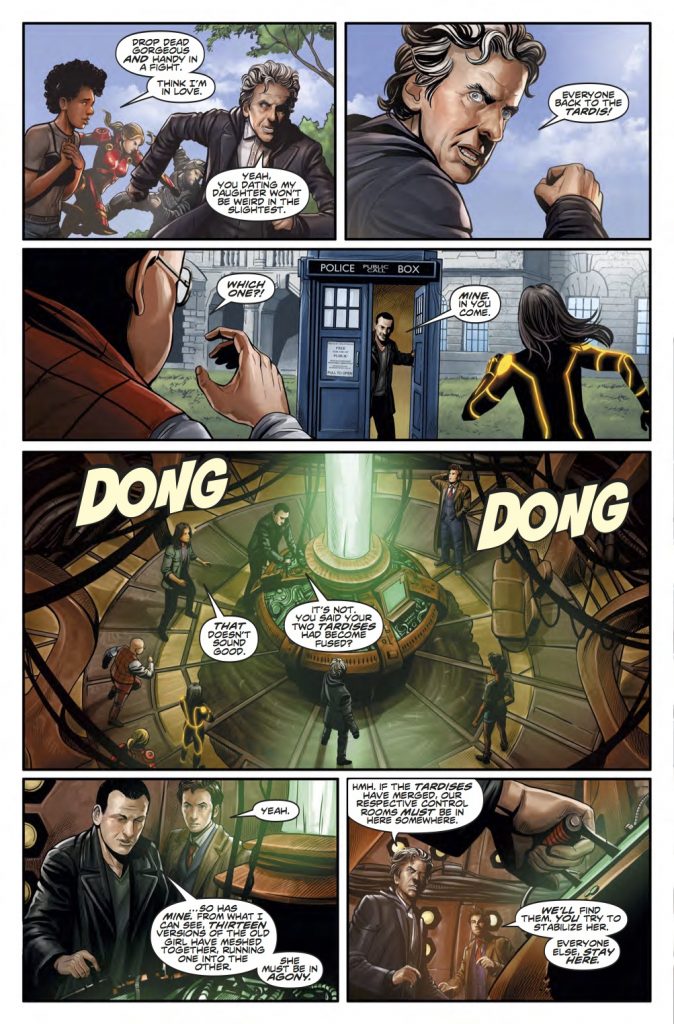 We have two great covers by Alex Ronald and Will Brooks: 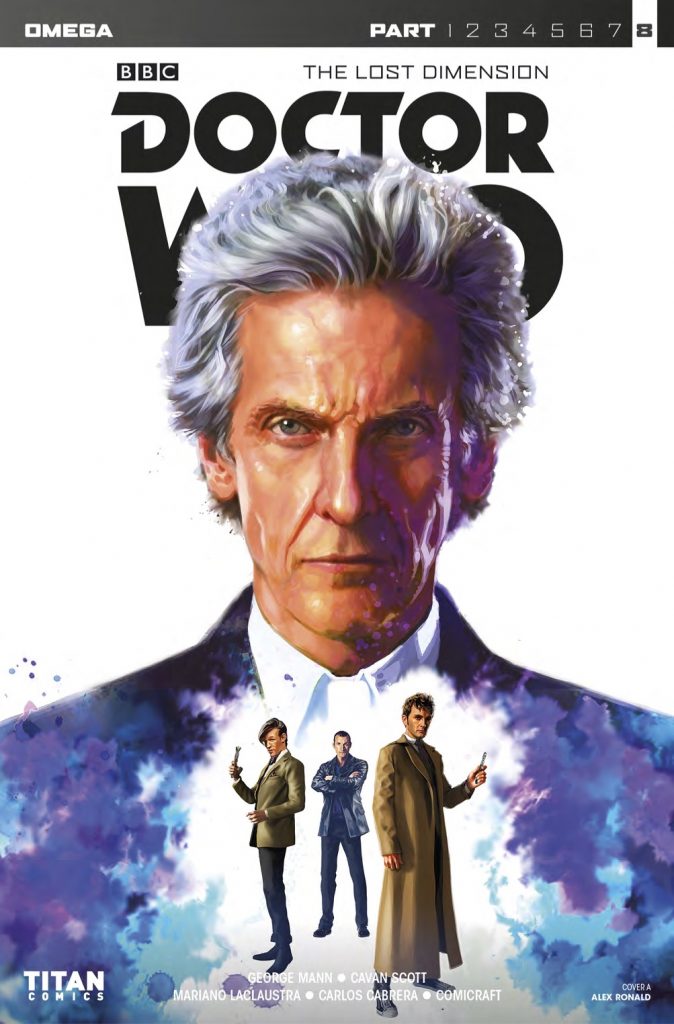 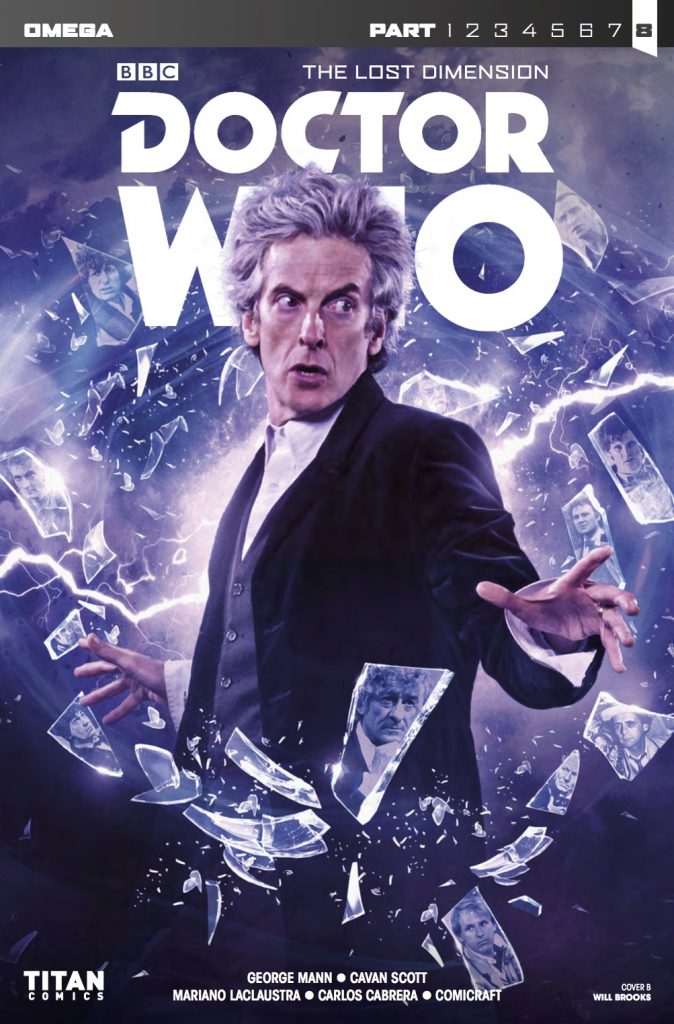 Doctor Who The Lost Dimension – Omega issue is out now from all good comic stores, and available digitally on Comixology US and UK.