New York Comic Con 2017 is nearly upon us. Here’s my schedule, so you can find me at the show. 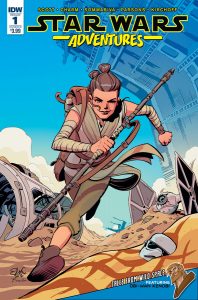 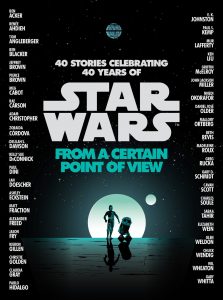 NOTE: THIS TICKETED EVENT IS NOW SOLD OUT, BUT THE SPECIAL EDITION OF FROM A CERTAIN POINT OF VIEW WILL STILL BE AVAILABLE AT THE CON. 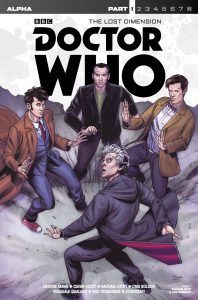 7.45-8.45pm: Doctor Who and Torchwood Comics
Room 1A24
Here’s what the programme says: “An unmissable comic book panel packed with exclusive reveals, never-before-seen art previews and special announcements! Get your fix of all things Whovian from our special team of Who comics writers and artists, along with editor Andrew James who will reveal upcoming plans for Titan’s Doctor Who Comics and take you behind the scenes of Titan’s stand-alone Doctor Who comic – created especially for the show! Free bundle of digital comics for every attendee!”