It’s a bumper comic week for me this week.

First up, the 2017 Doctor Who comic event continues with the Ninth Doctor Lost Dimension special, written by me, with art by Adriana Melo, Cris Bolson, Marco Lesko and Dijjo Lima with letters by Richard Starkings and Comicraft’s Jimmy Betancourt. 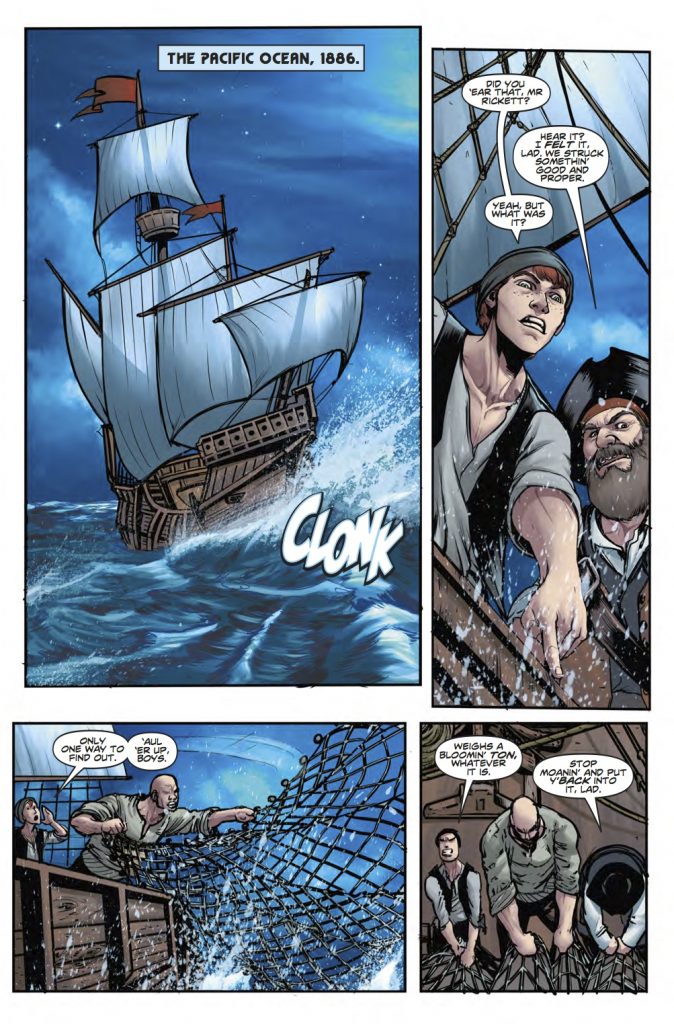 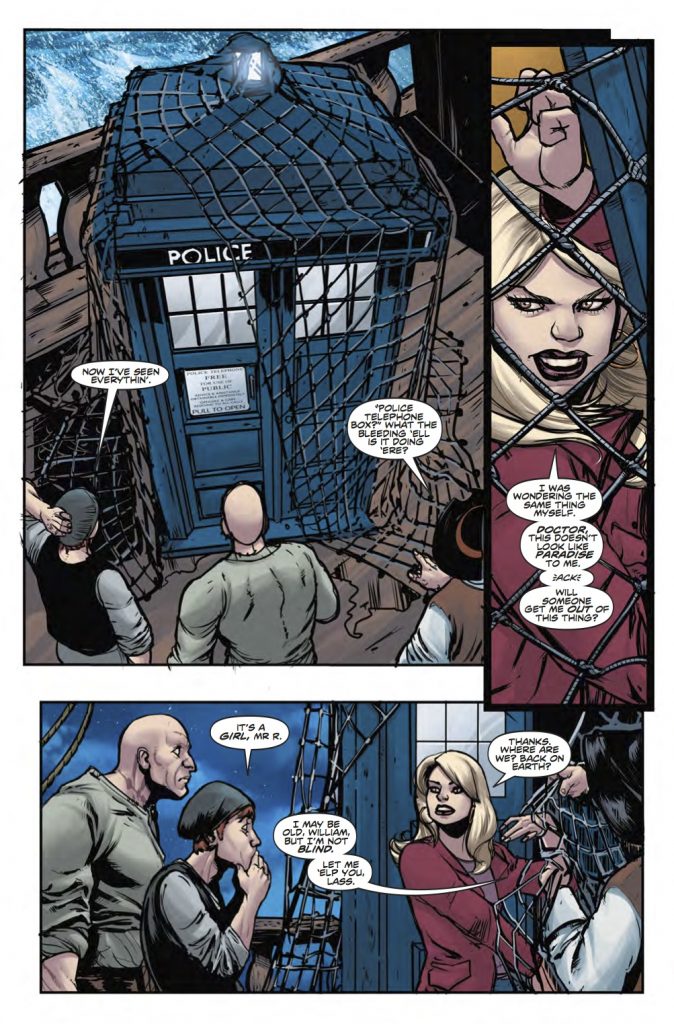 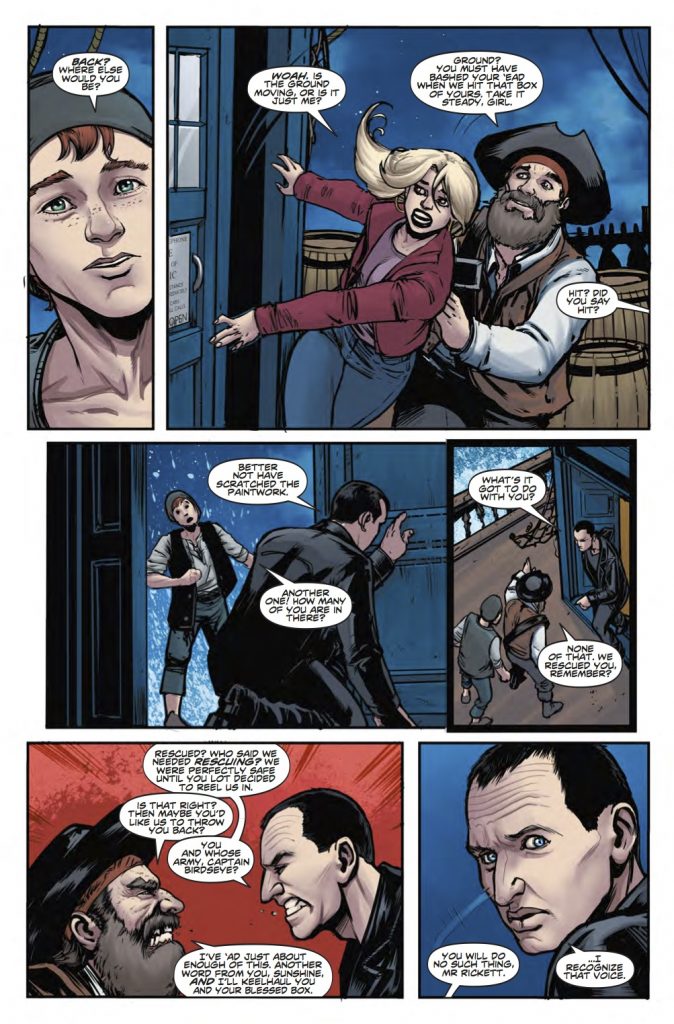 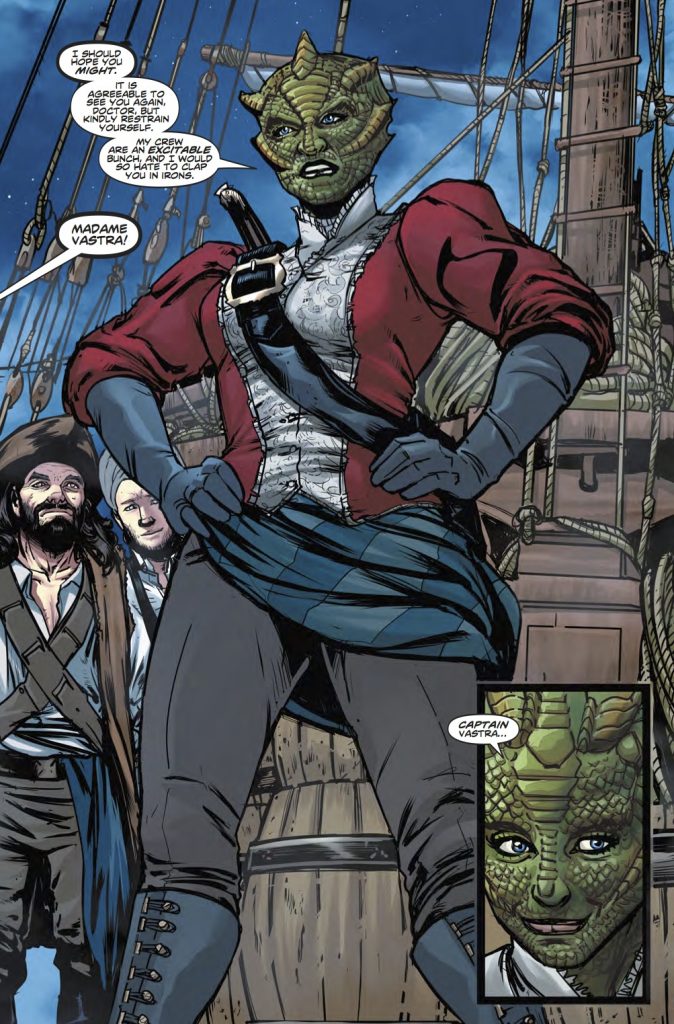 Madame Vastra and the Ninth Doctor. I’ve wanted to do this from the very first issue. And I’ve also wanted to bring back some classic Doctor Who monsters. Do I do it this issue? Well, you’ll need to pick it up to find out.

Doctor Who: The Lost Dimension – Ninth Doctor Special is available tomorrow from all good comic stores, as well as digitally from Comixology US and UK. 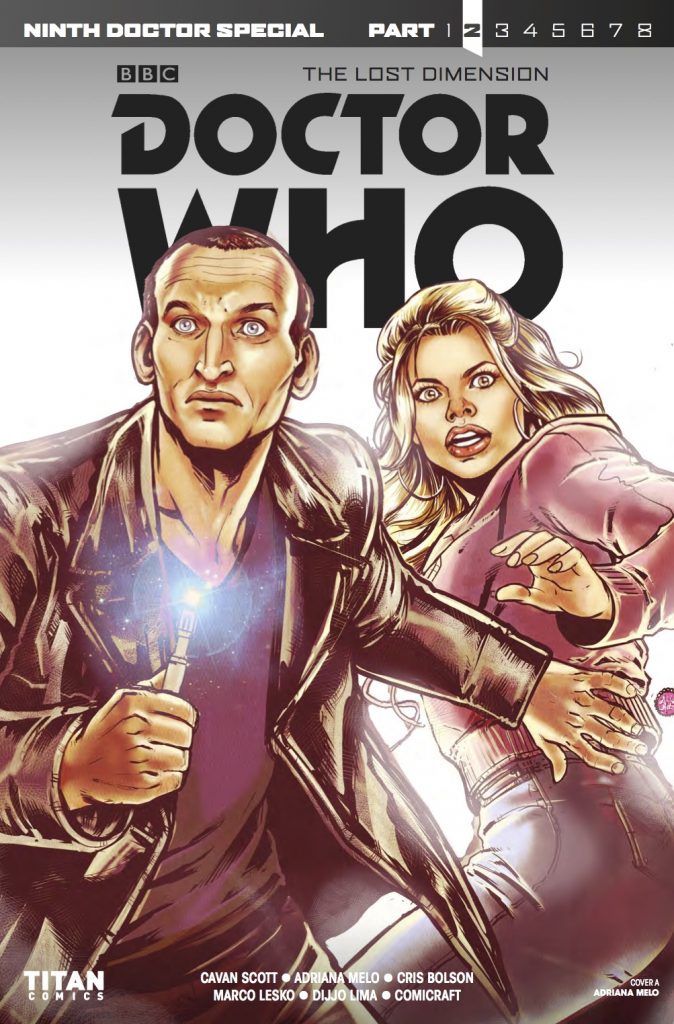 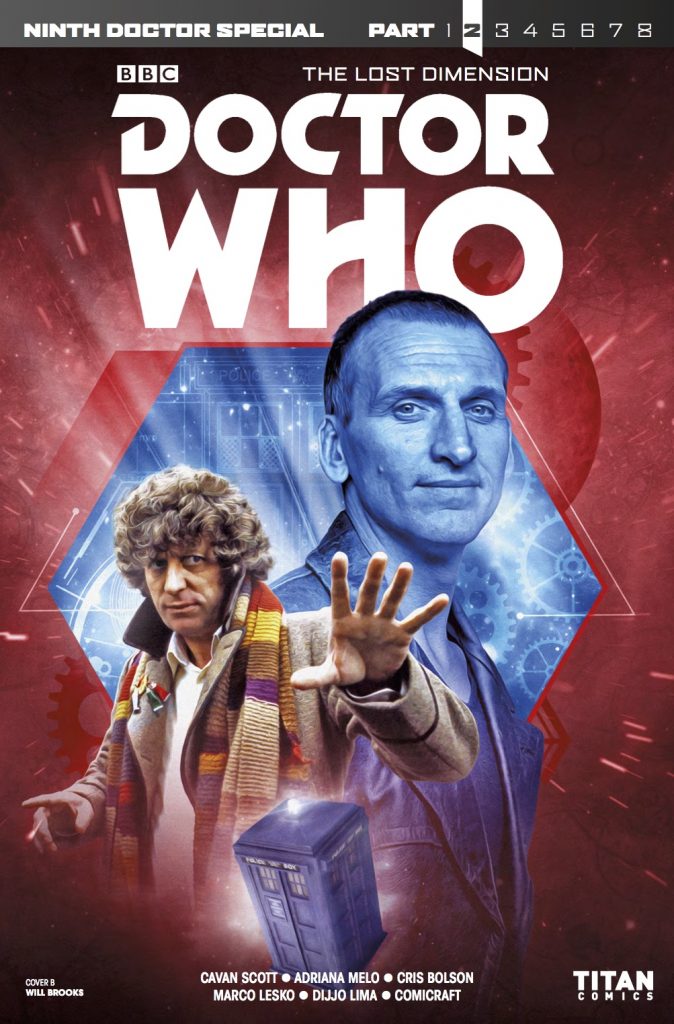 And for those who’ve asked me about the future of the Ninth Doctor comic after this special, all I can say is watch this space…