It’s a short Warhammer 40,000 story that I wrote a few years ago now, which views war in the 41st Century from a slightly different angle. 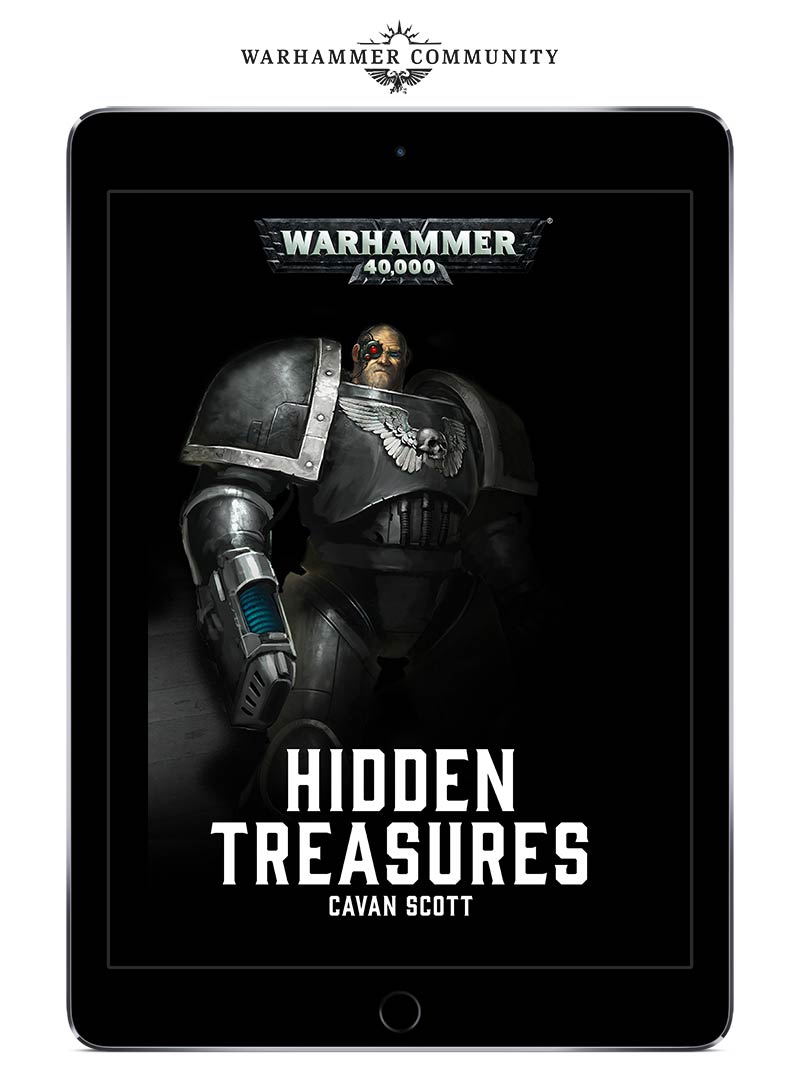 Among the derelict slums of Manos City, young brothers Elias and Marco hide from the gangs that rule the neighbourhood. But their fortunes might have changed when they make a startling discovery: a strange rift that spits out powerful and valuable artefacts. They find weapons, technology and what can only be the battered helmet of an Angel of Death, one of the Emperor’s Space Marines. But when Marco is changed by the find, Elias fears the worst… and his fears may be realised when Elias encounters his greatest fear, and a Space Marine emerges from the rift…

Setting you back a mere £2.49, Hidden Treasures is available to download now.

There’s a chill in the air, the nights are getting shorter, it can only mean [READ MORE]

Star Wars: The High Republic Adventures – The Monster of Temple Peak #2 is on [READ MORE]