Greetings from sunny California. I can’t wait for SDCC to get started.

Here’s my schedule so you can find me at the show. 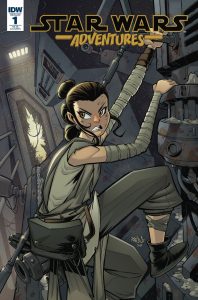 4.00-5.00pm: IDW Publishing: The Rise of Fall
Room 4
I’ll be popping up here too. “IDW goes galactic this fall with the launch of Star Wars, an entirely new Star Trek, and much more! Learn about their massive plans and many special announcements courtesy of IDW CCO Chris Ryall, IDW group editor Sarah Gaydos, and a cast of thousands! Well, dozens. Or at least a good handful of smart and interesting creators, anyway . . . ” Looks like I’m going to have to be smart and interesting. 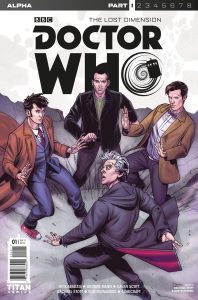 11.00am-12.00pm: Signing – Titan Comics
Titan Booth #5537
I’ll be joining fellow Doctor Who: The Lost Dimension writers George Mann and Nick Abadzis to sign loads of brilliant Doctor Who comics. My latest TEKKEN and Vikings comics will also be on hand for me to scrawl all over.

3.30-4.30pm: Doctor Who and Torchwood Comics
Room 5AB
Here’s what the programme says: “Get your fix of all things Whovian from writers Cavan Scott, George Mann, and others (including a very special message from Captain Jack himself!), along with Doctor Who senior editor Andrew James, who will reveal upcoming plans for Titan’s Doctor Who comics and take you behind the scenes of Titan’s stand-alone SDCC Doctor Who comic-created especially for the show! Each audience member will receive a free comic!” 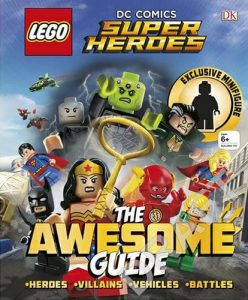 Also, if you’re at the show, swing by the History Channel booth where you can pick up this special  ashcan that features a 14-page comic I wrote to promote the upcoming Knightfall TV show. Art is by the wonderful Neil Edwards. 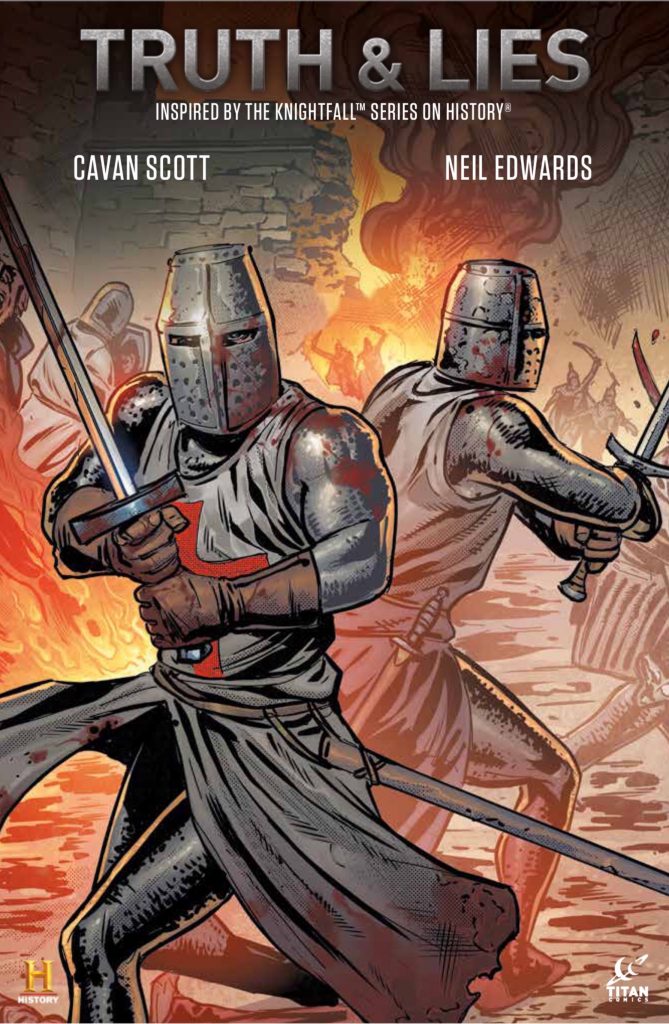