Titan Comics have released solicits for August including the 2017 Doctor Who comic event The Lost Dimension. I’m currently working on the Alpha issue with George Mann. Here are the details:

DOCTOR WHO: THE LOST DIMENSION – ALPHA

The Void has always existed: “No place. The silent realm. The Lost Dimension.”

But THE VOID is no longer empty. The Void is hungry. It’s devouring our universe – through Time and Space!

​Now every Doctor must play his part to save…everything! ​ 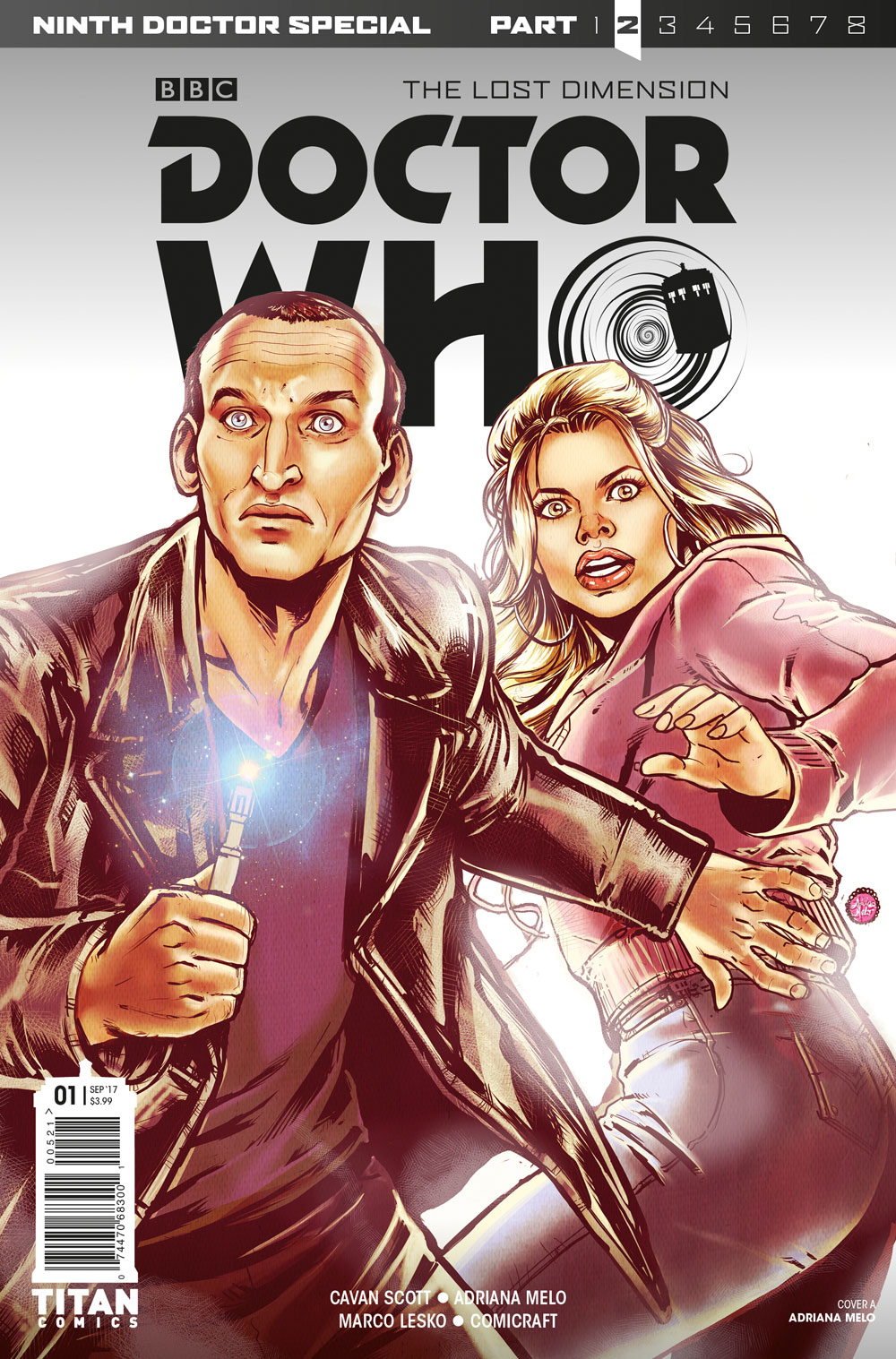 With the Void devouring the universe from the outside in. The Ninth Doctor and Rose escape to Victorian England, in order to gain crucial information in the fight against the end of everything!

Oh, and look at this variant… 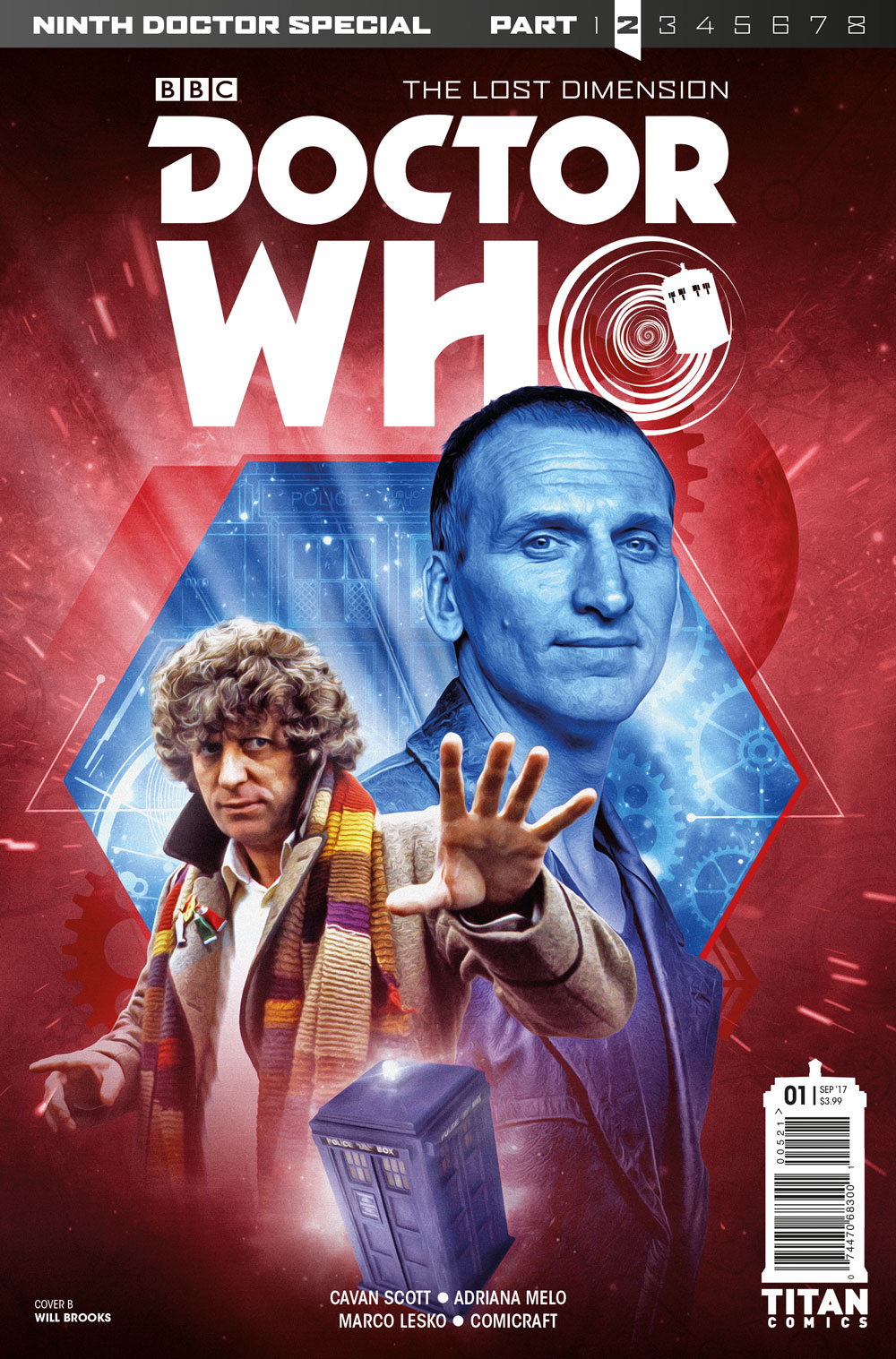