Here’s a fact about my Star Wars Adventures in Wild Space novel, The Cold that I first revealed in my email newsletter.

The Cold includes a new RX series droid – RX-48. He’s named after my late father-in-law who – as he was called Rex – was very excited to find out that there was a Captain RX on the Star Tours ride in Disneyland.

Rex was born in 1948, hence the pilot’s designation.

I’m not sure what Rex would have thought about been immortalised as a beaten-up, ever-so-slightly sarky droid, but I like to think he’d be pleased. 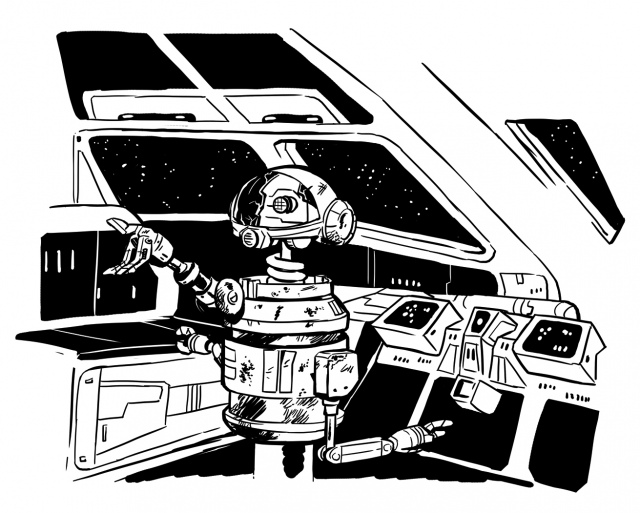