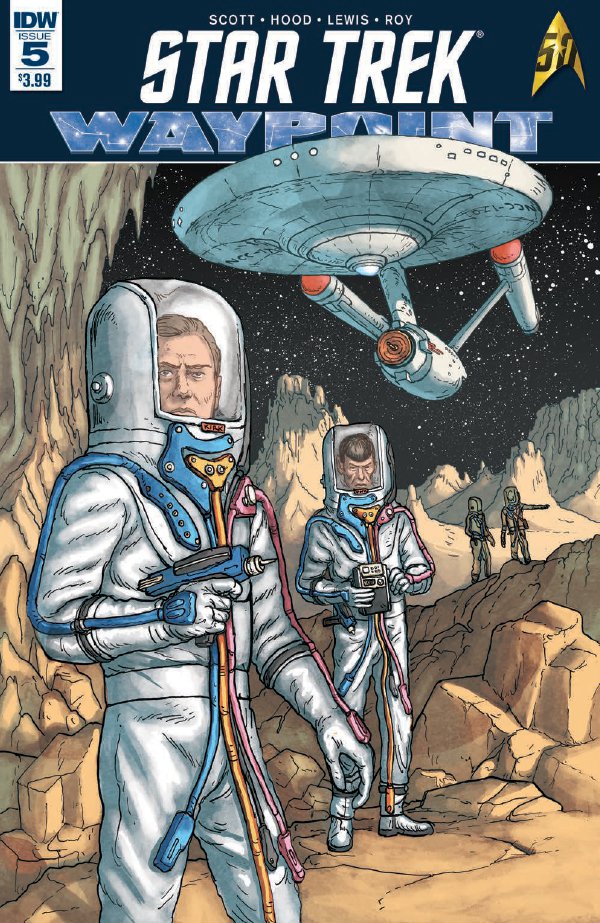 Today is an exciting day. Ever since I first stumbled upon an episode of the original series as a kid, I’ve been a Star Trek fan.

It was the movies that first got me (I still consider the adventures of Kirk and co between Wrath of Khan and Undiscovered Country as my Trek, bolstered by DC’s excellent run of comics set during the events of the films). Then came The Next Generation, and the gem that is Deep Space Nine. I devoured the books, both audio and paper, collected models of the ships, listened to soundtracks continually, and read the comics, over and over and over again.

Published by IDW Comics, the story is brought to life through the art of Josh Hood and the colours of Jason Lewis, all under the expert guidance of IDW editor extraordinaire, Sarah Gaydos. 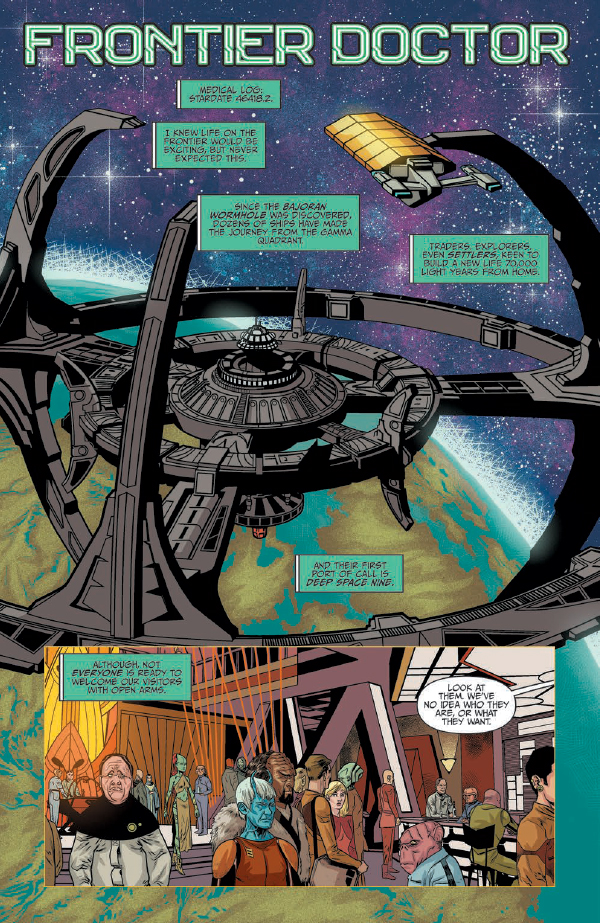 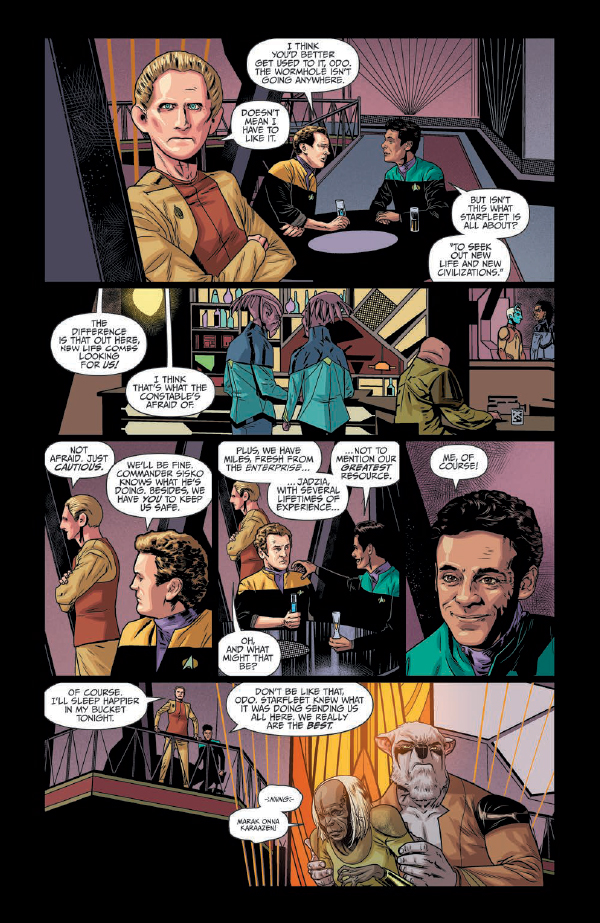 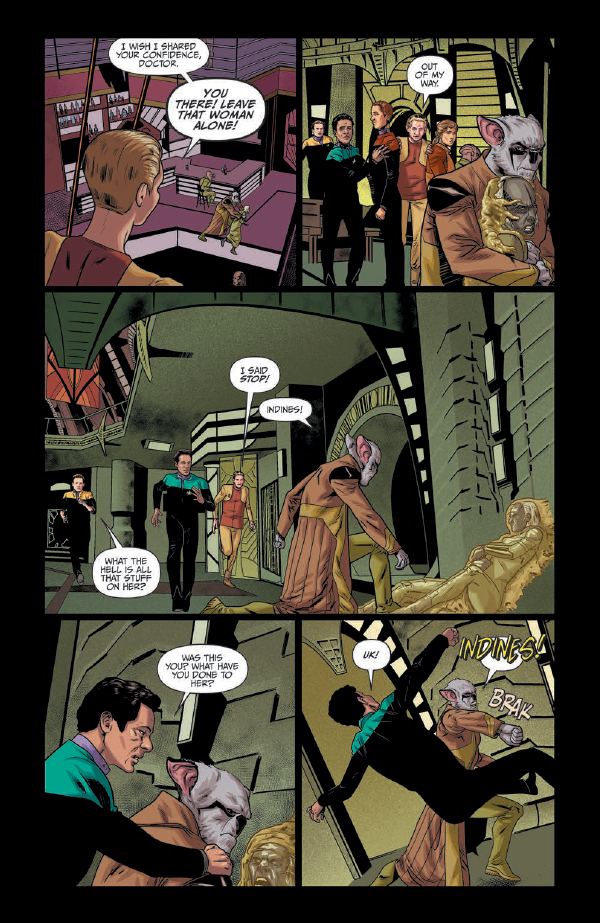 I hope you enjoy it. The reviews are already coming in and, if you’ll forgive me for sharing this, I was pretty chuffed when Adventures in Poor Taste said:

The captions by Scott do well to capture the wonder and confusion of Bashir, plus he utilizes Odo and O’Brien in the perfect ways. There’s a consistent use of the characters that makes it feel like it was plucked from a long lost episode.

‘Plucked from a long lost episode’ is exactly what I was aiming for. Doing a happy dance over that one.

Pick up Star Trek: Waypoint #5 today at your local comic store, or buy it digitally at Comixology US and UK. 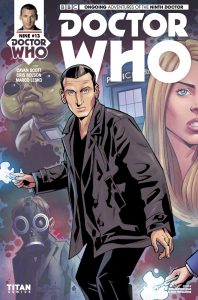