Happy Star Wars Day! May the 4th be with you, and all that jazz.

It’s a week of releases from yours truly. Yesterday saw issue one of TEKKEN hitting the newsstands and the reaction has been wonderful. Thank you to all the TEKKEN fans out there. Andie and I couldn’t be happier.

Talking of Andie, I sent out an email newsletter yesterday featuring some of his amazing character sketches for issue one. You can read that here and don’t forget that I will be signing issue one at Forbidden Planet Bristol this Saturday.

But this week also sees new books and audio from me in the worlds of LEGO DC Super Heroes and Doctor Who!

I thought I’d better do a round-up, so let’s go through them one by one… 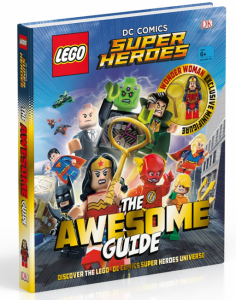 First up is LEGO DC Comics Super Heroes: The Awesome Guide, which was published on Tuesday by Dorling Kindersley, perfect for LEGO fans and big kids (ie. me).

It’s full of fun facts – some sensible, some silly – about Superman, Batman, Wonder Woman, Supergirl and the rest of the Justice League, and even comes with an exclusive Wonder Woman mini-fig! I had a blast writing this one, combining two of my biggest obsessions!

Here’s a sneak peek inside: 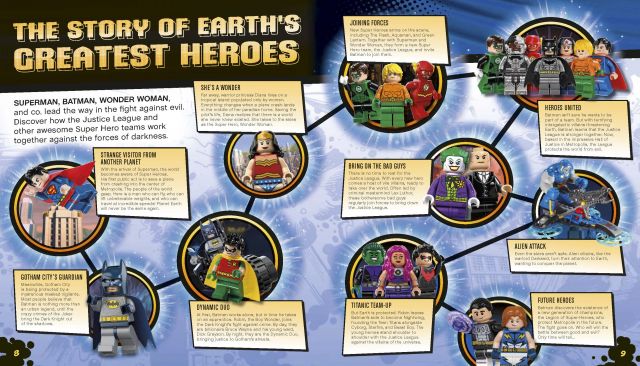 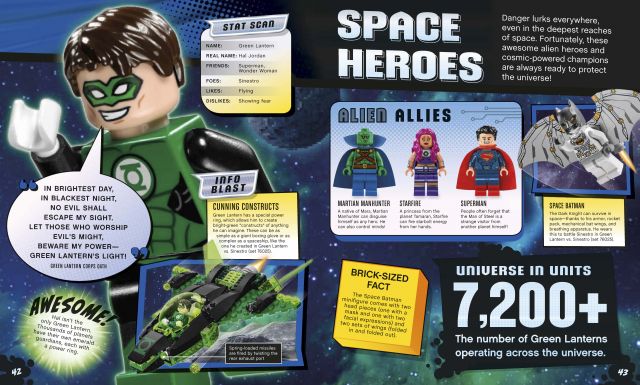 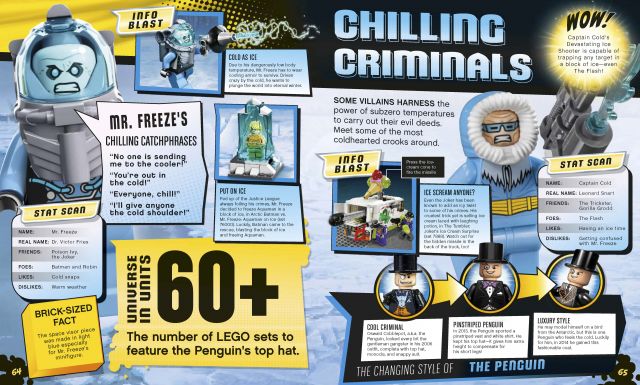 Doctor Who: The Lost Magic

Next up is my latest Twelfth Doctor audio book, Doctor Who: The Lost Magic, published yesterday by BBC Audio and read by everyone’s favourite sontaran, Dan Starkey. 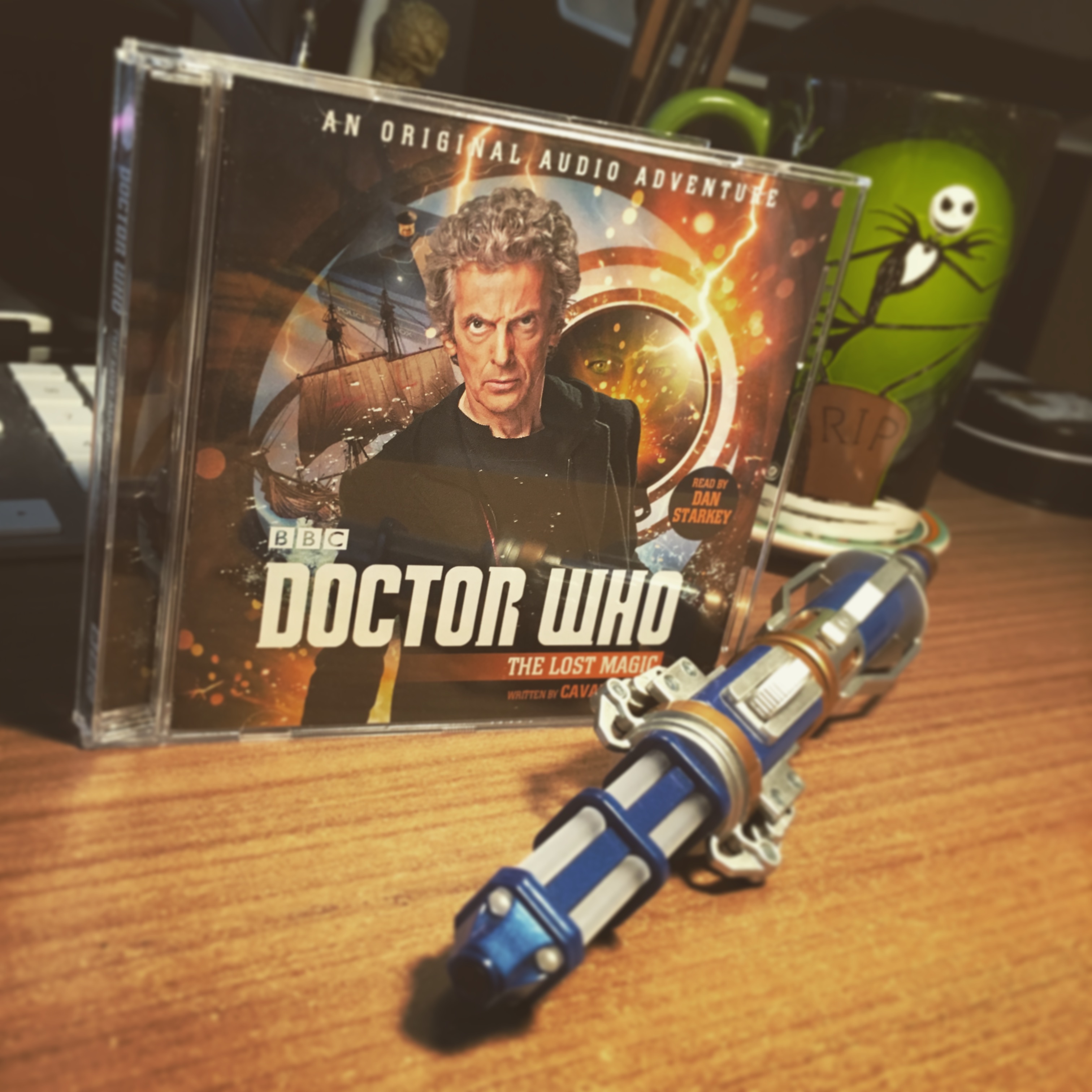 People laughed at John Dee for years, dismissing the astrologer as a madman or a fraud. Then one day a face appeared in his mirror, a face that was not his own. He was given secrets from beyond time: how to mix potions; how to tame the elements; even how to trap a demon. But Dee’s magic was lost, his library ransacked, his spells and hexes stolen. A dread prophecy was made: ”the Earth will burn”…
When the TARDIS lands on a Spanish galleon, caught in an unnatural storm, the Doctor, Alex and Brandon are shipwrecked and separated from each other. Between them they must discover who is waging supernatural war – before the planet is pulled apart. What connects John Dee with Sir Francis Drake and the impending attack of the Spanish Armada?

This story continues the adventures of new companions Brandon and Alex who so far have faced Weeping Angels and weird alien trees. I haven’t heard this one all the way through yet, but can’t wait, especially as it allowed me to do something that I’ve wanted to do in a Doctor Who story for years, something quite mad. Thanks to BBC Audio for letting me get away with it, and for Dan for pulling it off so wonderfully!

As for what that is, well, you’ll have to listen to The Lost Magic to find out, won’t you?

Doctor Who: The Ninth Doctor Chronicles – The Bleeding Heart 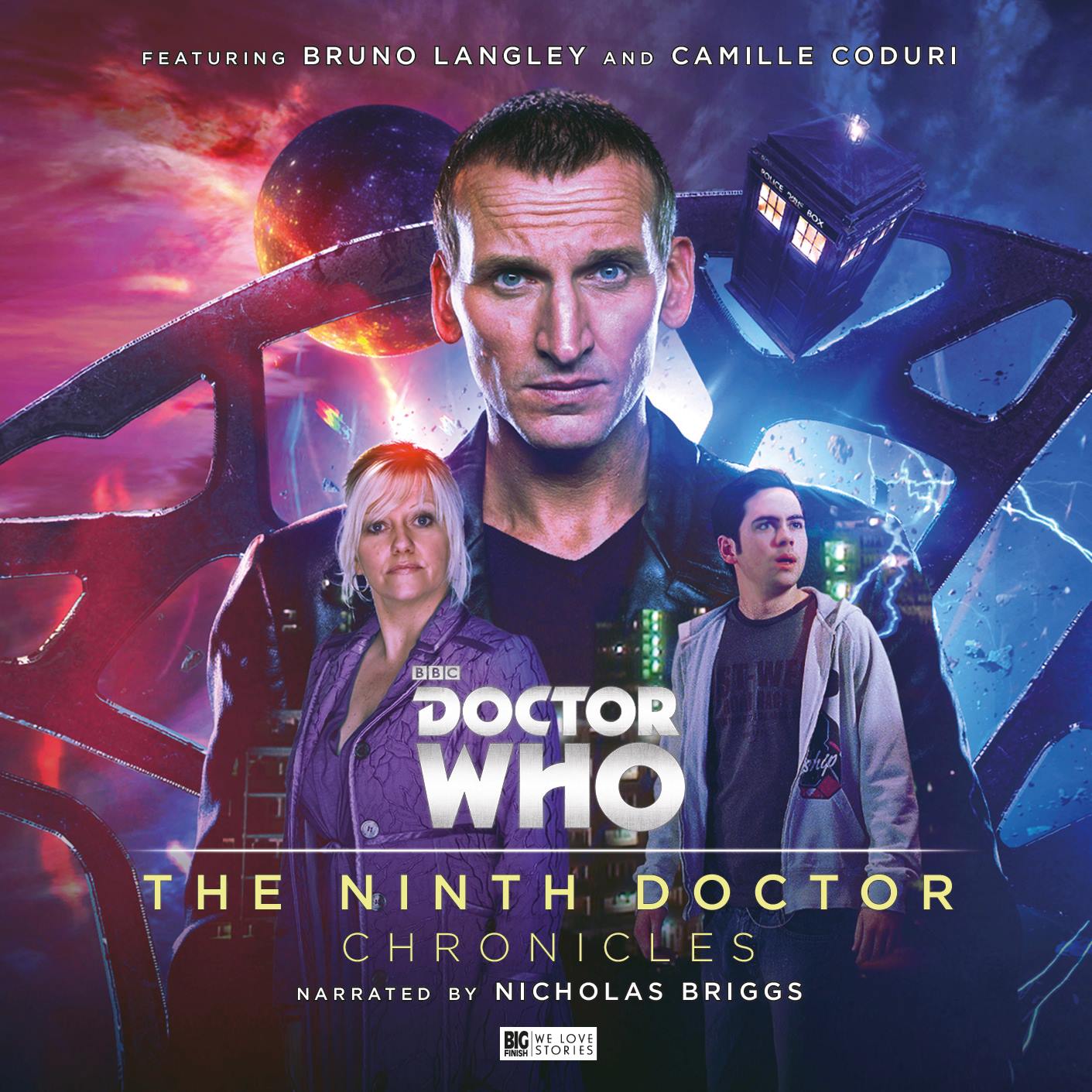 And out today is Doctor Who: The Ninth Doctor Chronicles from Big Finish Productions, four brand new stories for Doctor Nine, including one by me entitled The Bleeding Heart.

Set before the events of Rose, the story is narrated by Nicholas Briggs (who does a cracking Nine) and also features Claire Wyatt as Adriana Jarsdel, a character named after Adriana Melo, one of the artists on my Ninth Doctor series from Titan Comics!

Here’s the blurb for The Bleeding Heart:

As a special treat, Big Finish have popped the first fifteen minutes of The Ninth Doctor Chronicles on their latest podcast. You can listen to it here!

Phew! What a week, and it’s not over yet.

As you know if you’ve read my newsletter, I’ve spent a few days on the road. Tuesday was spent up in Nottingham, discussing a number of exciting new projects, while yesterday I was with Mr George Mann plotting a very special something which we’ll hopefully be able to talk about very soon indeed. Of course, being a Mann / Scott plotting day, it also meant food. Only really healthy stuff to stimulate the brain, you understand… 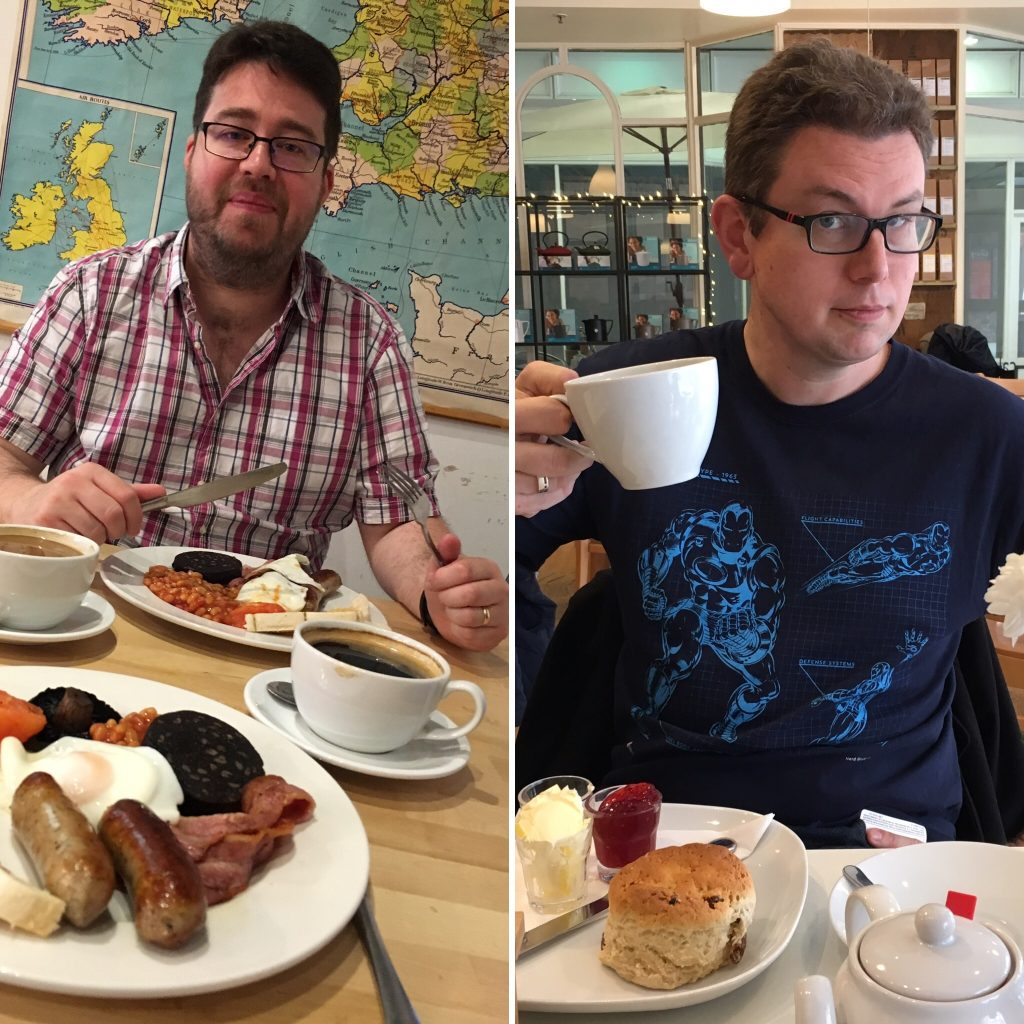 I’m back in Bristol today, hammering out the finale to year one of Doctor Who: The Ninth Doctor for Titan Comics (which features an alien from The Bleeding Heart incidentally!)

Of course, now I want another cream tea. Ah well, for the sake of my waistline I better just have a cuppa!