Which is why I’m chuffed to little plastic bricks that my new LEGO DC Super Heroes book has been announced: The Awesome Guide!

Published by Dorling Kindersley, it’s out on 4th May this year and available from all good book shops, including Amazon. It even comes with an exclusive Wonder Woman minifig!

Here’s the cover and the blurb: 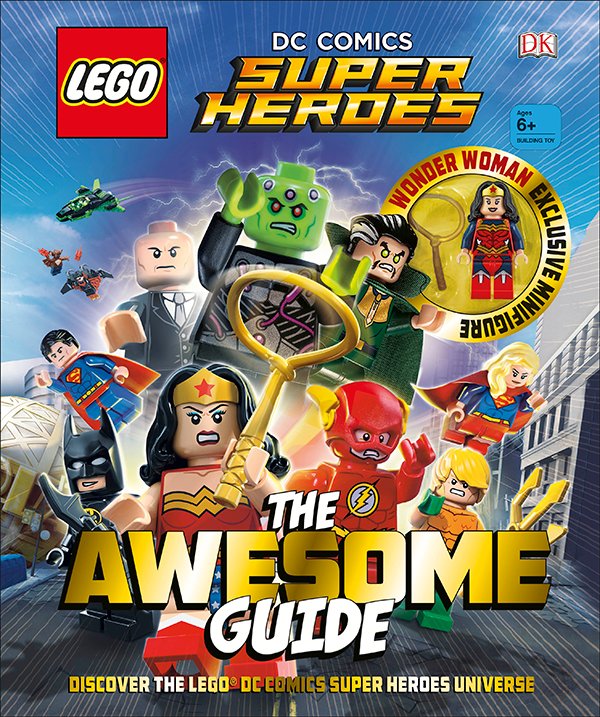 Go behind the scenes with all of your favourite Super Heroes and Super-Villains in the action-packed, fact-filled LEGO® DC Super Heroes The Awesome Guide.

As part of the announcement, DK interviewed me for the Open Book part of their site. I talk about my work in comics, my dream artist and, ahem, robot sharks.