My new Doctor Who novel was officially announced today. Starring the Twelfth Doctor and new companion Bill Potts, The Shining Man is out on April 20th. Here’s the ace cover by the wonderful Lee Binding: 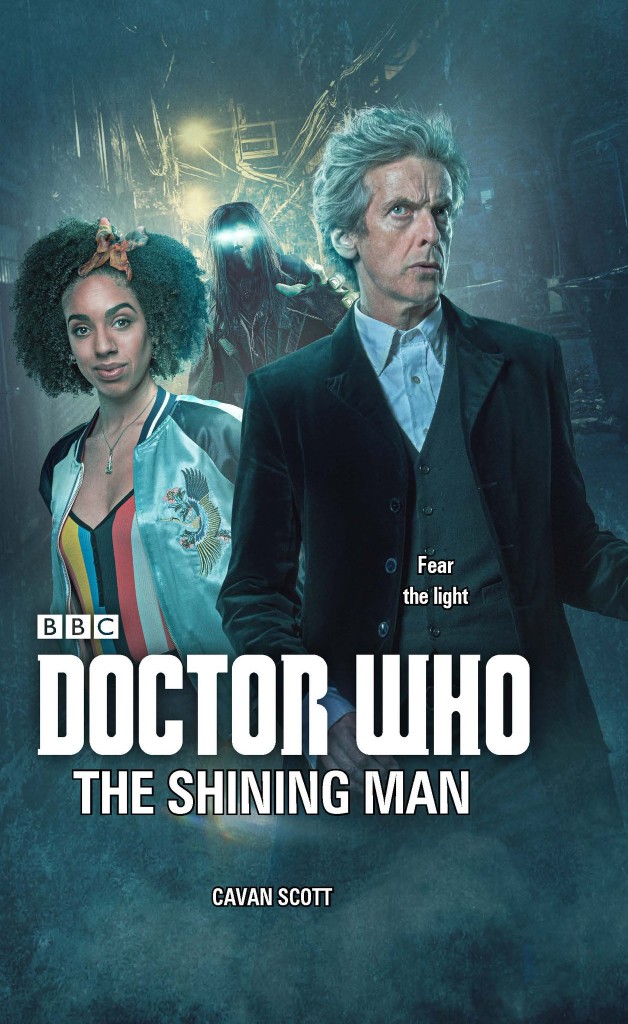 This has been one of those bucket-list jobs. Terrance Dick’s Doctor Who novelisations were a huge part of my childhood and, like so many of my generation, helped develop my love of reading! After working on Who audios, short stories, comics and non-fiction books, writing a novel was one of my dream jobs. And to write a new companion too, well, that was the icing on the cake.

You can pre-order The Shining Man here

I’m also glad to be in the company of Mike Tucker and Jonathan Morris who have written the other books in the set, Diamond Dogs (got to love a Bowie reference) and Plague City… 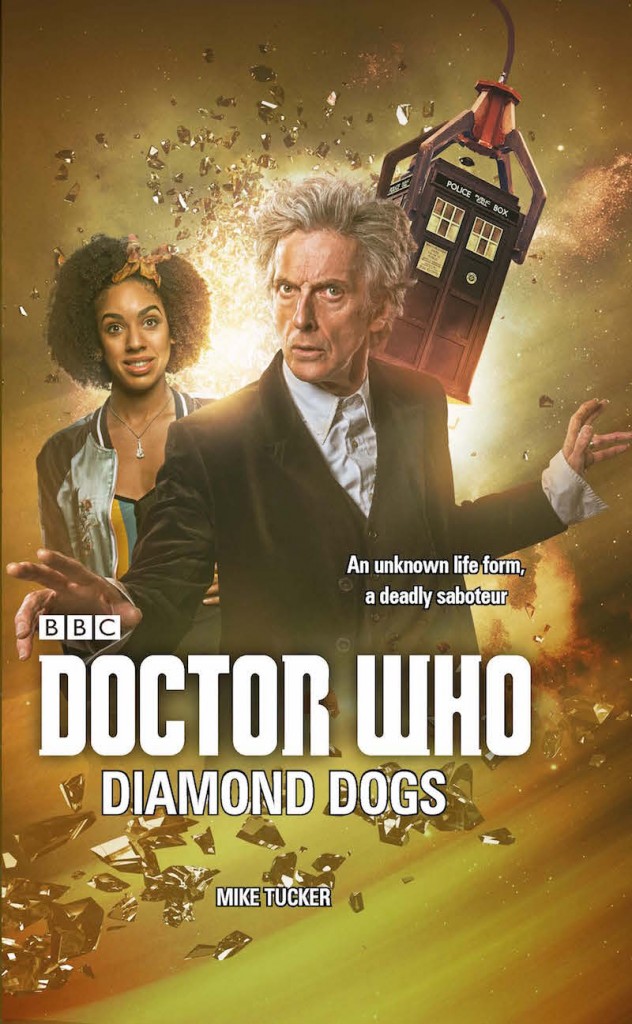 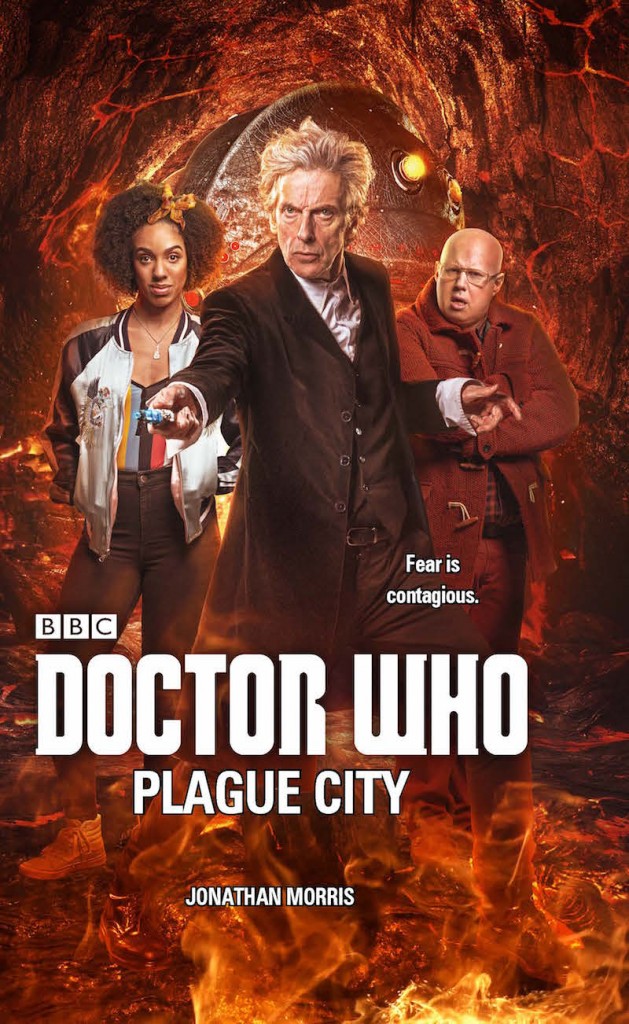 You can find out about all three at www.doctorwho.tv