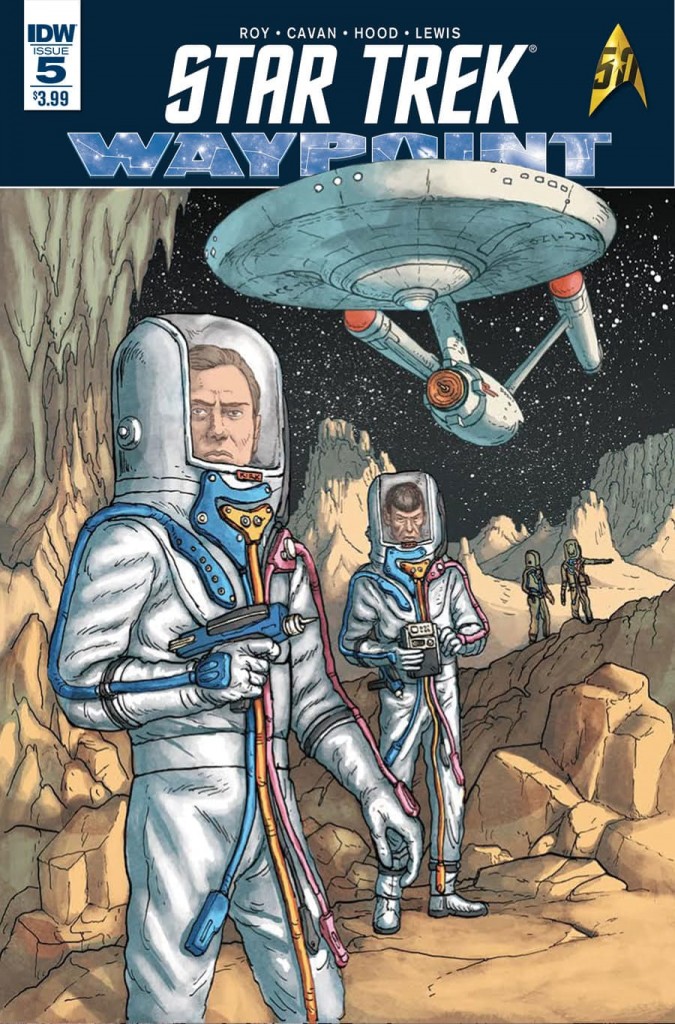 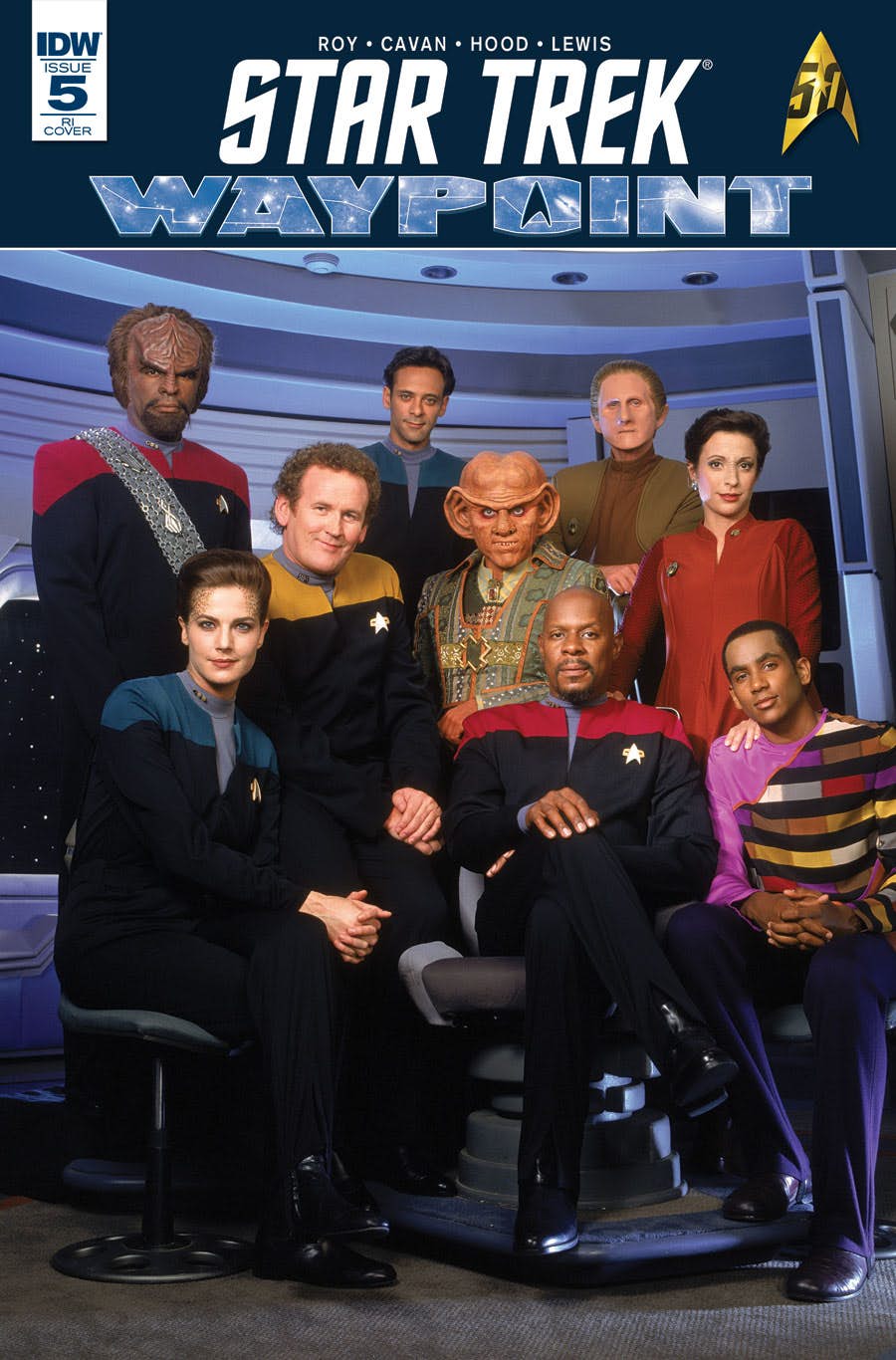 Hello there! It’s quite a packed week this week, so let’s get right to it. [READ MORE]

Hello there! A shorter update this week, so let’s dive straight in, but don’t forget [READ MORE]