The secret is out! I’m writing Titan Comics’ new Tekken mini-series, which launches in May. I’m working with the great Andie Tong who’s the genius behind the explosive art.

I’m so excited to be working on this. We’re half way through issue one and, as Andie has said on Twitter, it feels like we’ve been researching this book since 1995 when the first game came out.

Obviously, I can’t share too much about the story just yet, except to say that the first character I wrote for the mini-series was Nina Williams, who starts issue one on the trail of another Tekken favourite… but who?

The news originally broke via Crave who exclusively shared some of Andie’s great art, which I can now post here: 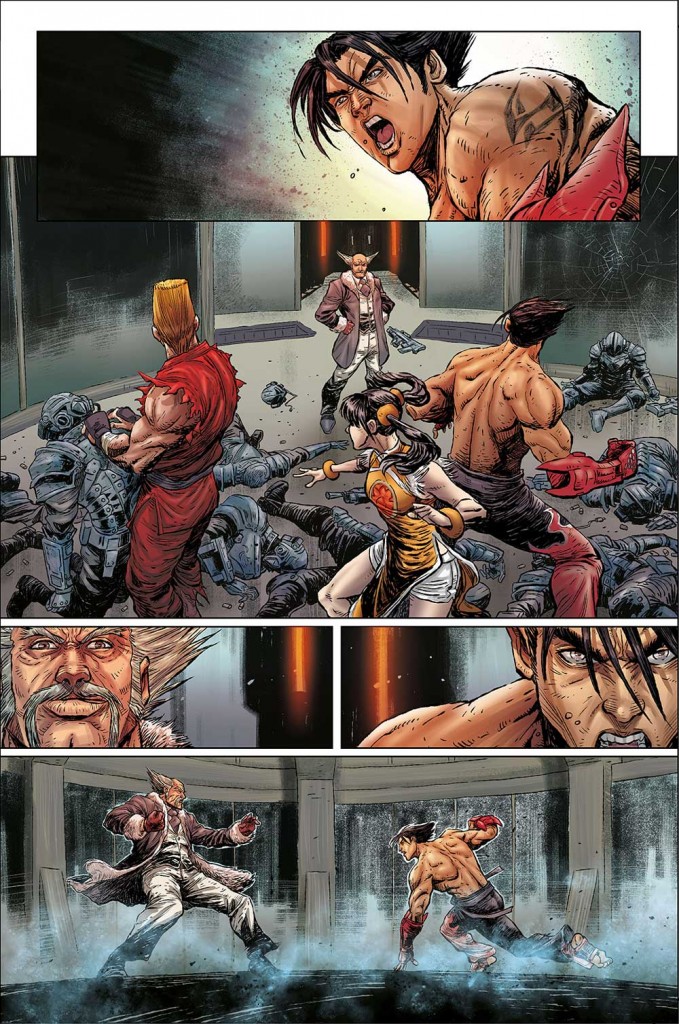 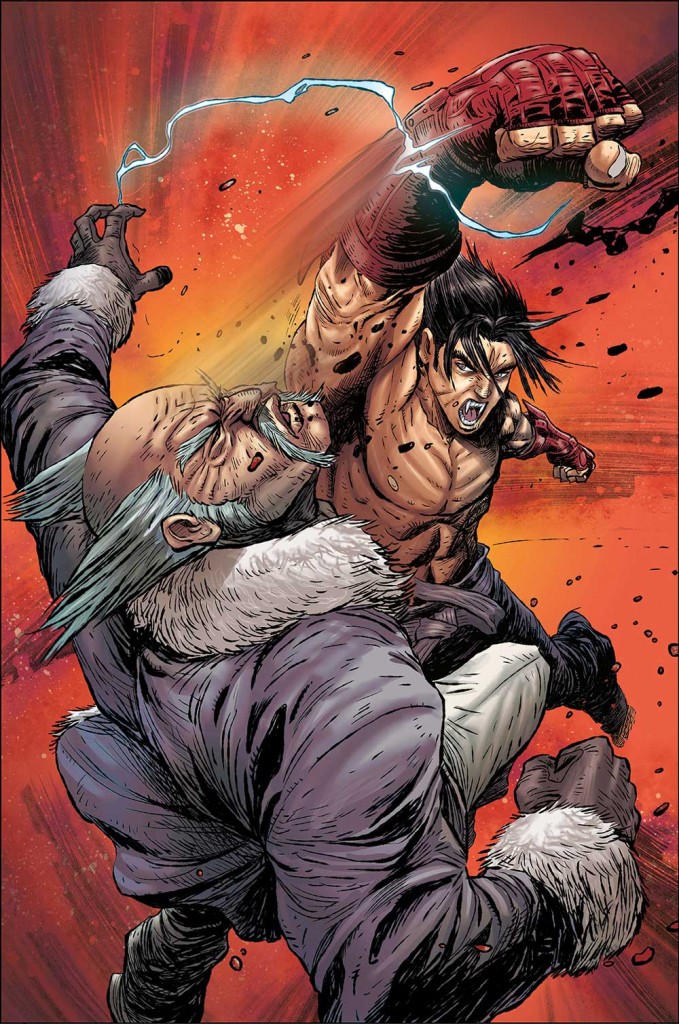 And here are all the variant covers for issue one:

That’s all I can say now, but will be chatting more about Tekken over the next few months.

In the meantime, we’ve been discussing on Twitter who our main characters were back in the day. Mine was always Nina or King, while Andie favoured Law, Paul, Kazuya and Nina. Will, Titan’s top press man, was a fan of Lei Wulong’s Drunken Master stance, but what about you? Who was top of your Tekken fighter list? Let me know in the comments below…