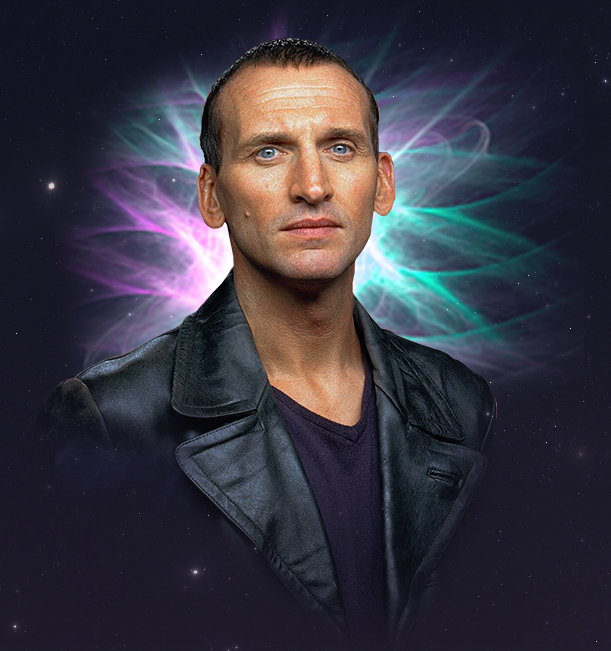 Big Finish Productions have just revealed some exciting news. I’ve written the first adventure in Doctor Who: The Ninth Doctor Chronicles, a new boxset of four original stories narrated by Nicholas Briggs and featuring familiar voices from the TV show.

Anyone who’s heard Nick’s amazing rendition of the Ninth Doctor in Night of the Whisper will know that you’re in for a treat. My story is called The Bleeding Heart, and features brand new monsters and aliens.

Over at the Big Finish website, producer Scott Handcock says:

It’s been a treat to work with such an incredible team on bringing the Ninth Doctor back to life! David Richardson and Matt Fitton have assembled a fantastic team of writers, opening with a brilliant new story from Cavan Scott, whose acclaimed work on the Ninth Doctor comics made him an obvious choice.

The other stories in the set include The Window on the Moor by Una McCormack, The Other Side by Scott Handcock and Retail Therapy by James Goss. The set is out in May and is available for pre-order now! Go get it!