Phew! We got here. January has been crazy, thanks to an intense book writing schedule, but the WIP went in to my editor on Tuesday and I breathed a big sigh of relief. Now, the wait for the edits begins!

So, what’s happened to me over the last week?

Well, a week ago I was over in Cardiff for secret Doctor Who shenanigans (no, I’m not the new Doctor) and had chance to catch up with special effects model maker and fan author, Mike Tucker. I took him to Eddie’s Diner on the Bay, which doubled as the diner in The Impossible Astronaut and also Clara’s TARDIS. Here we are enjoying milkshakes in booth number 11, where the Eleventh Doctor sat in Astronaut. Yes, we did geek out a bit! 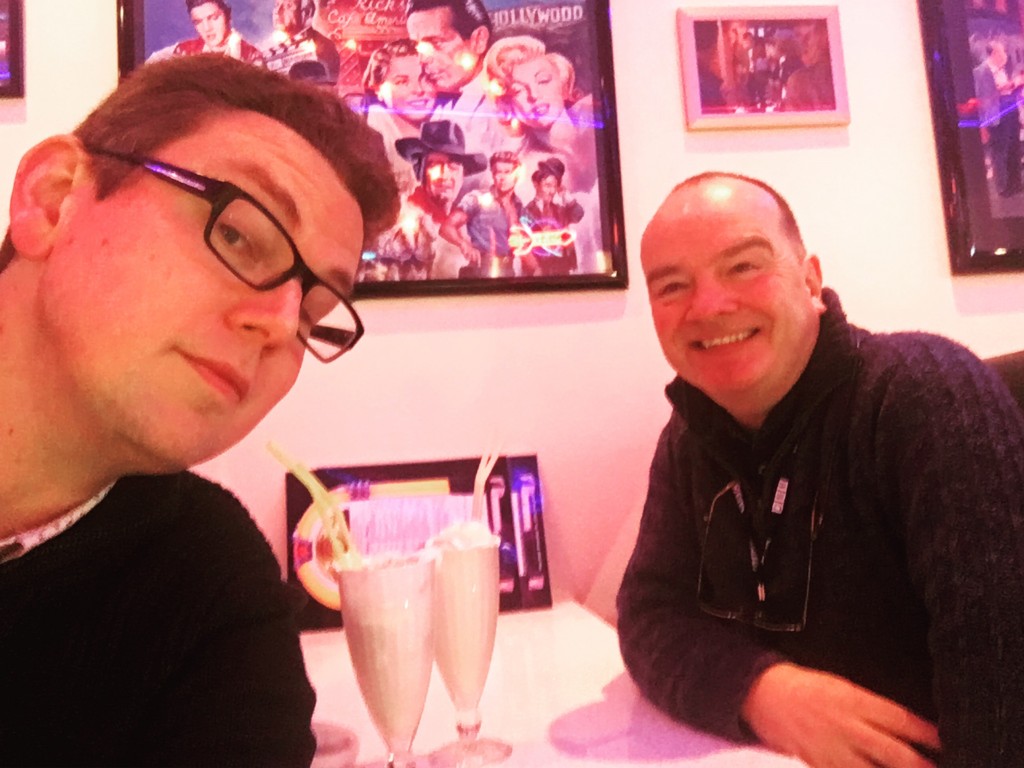 (Seriously, you should visit even if you’re not a Doctor Who fan, the burgers are fantastic!)

Keeping with Doctor Who, a box of exclusive art cards for Supremacy of the Cybermen arrived for me to sign on Thursday evening. As you can see, my co-writer on the comic event, George Mann, had already scribbled on them. 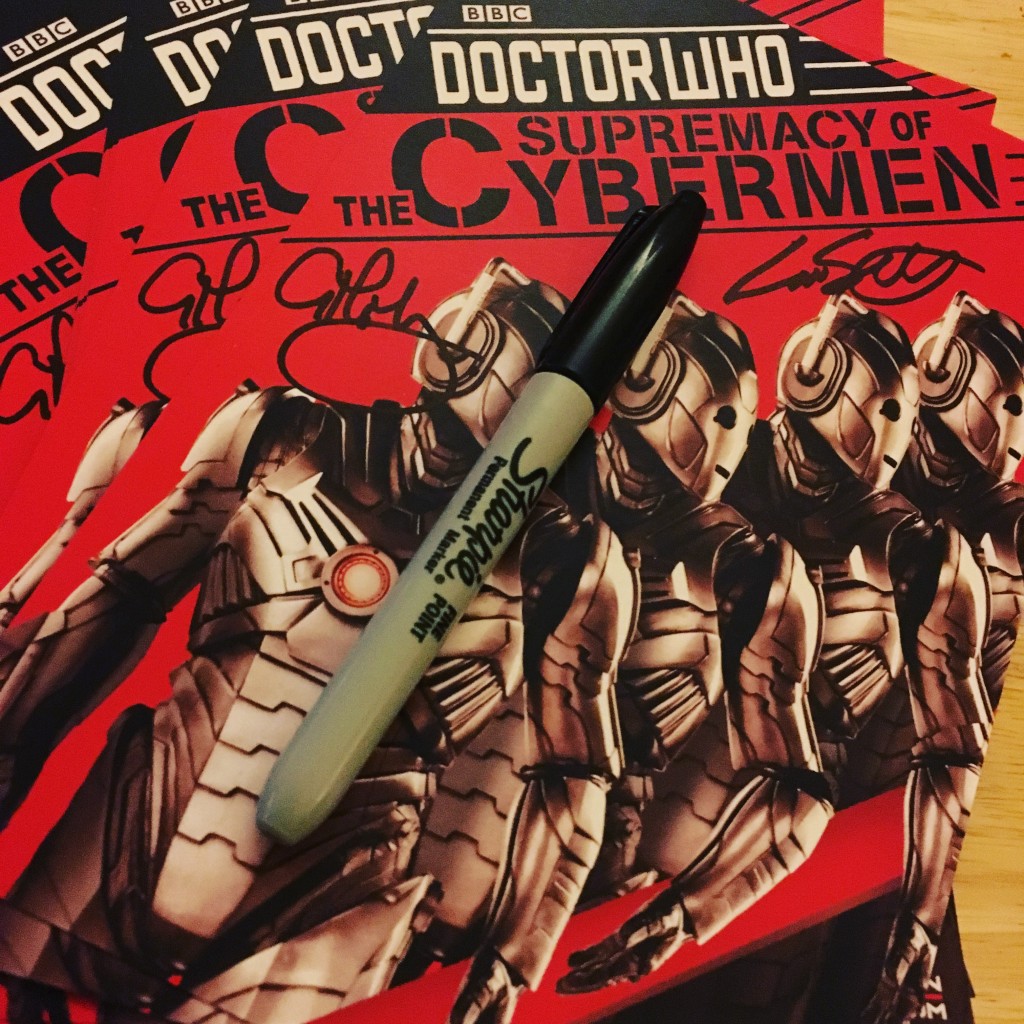 They’re available when you buy the Supremacy of the Cyberman trade paperback from Forbidden Planet, don’t you know?

OK, where was I? Ah, yes. Something bizarre happened on Saturday. The Bristol Post added me to their cool list, apparently I’m the 41st coolest Bristolian alive today. Who would have thunk it? Definitely not me, but I do think that being a Bristolian is cool come what may! Check out the full list here or watch the video below!

Still reeling from my nomination, I headed down to the centre of Bristol for the launch of The Dark Side of the Year, a collection of ghost stories by the North Bristol writers. They were kind enough to ask me to write a short introduction for the book, and the launch was a great event, with readings and lively panel discussions about what makes a good ghost story. It’s certainly had me thinking about my own favourite ghost stories. I’m going to have to write a blog or do a Facebook livecast about that soon. 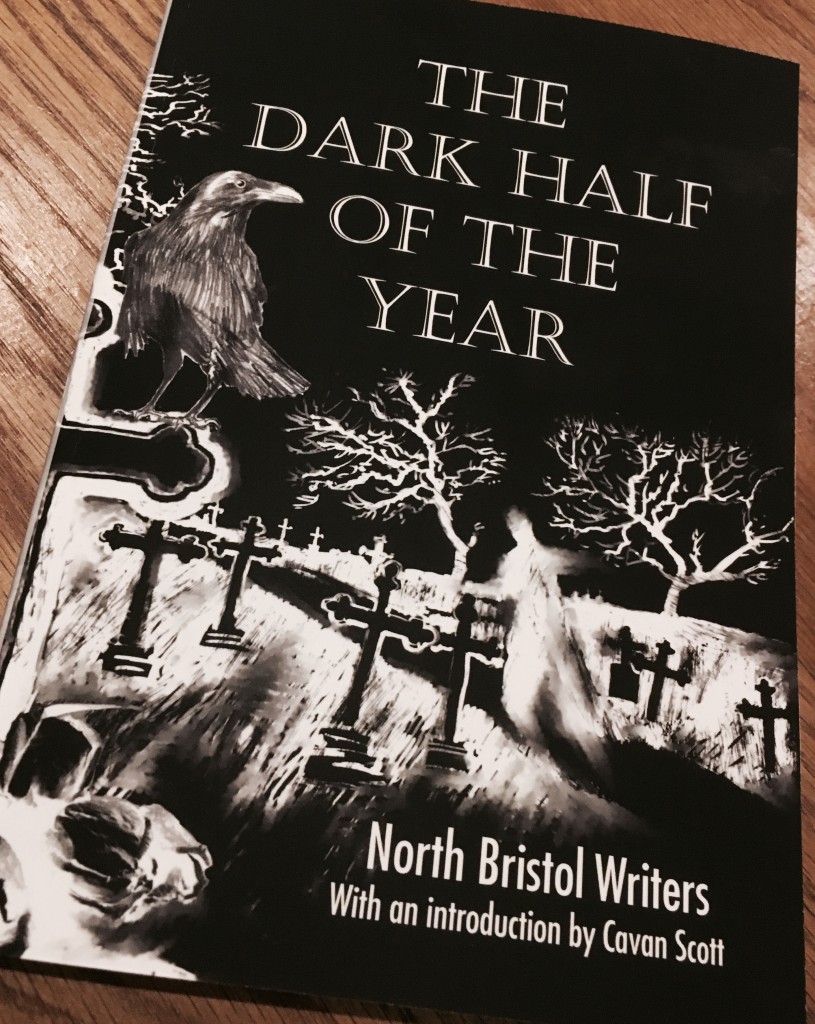 The Kindle edition of the book is available on Amazon now, with the paperback on its way.

Talking of books, my writer’s comps of Vikings: Godhead arrived yesterday, collecting the four issues of the mini-series. It’s out next Wednesday so expect more on that soon… 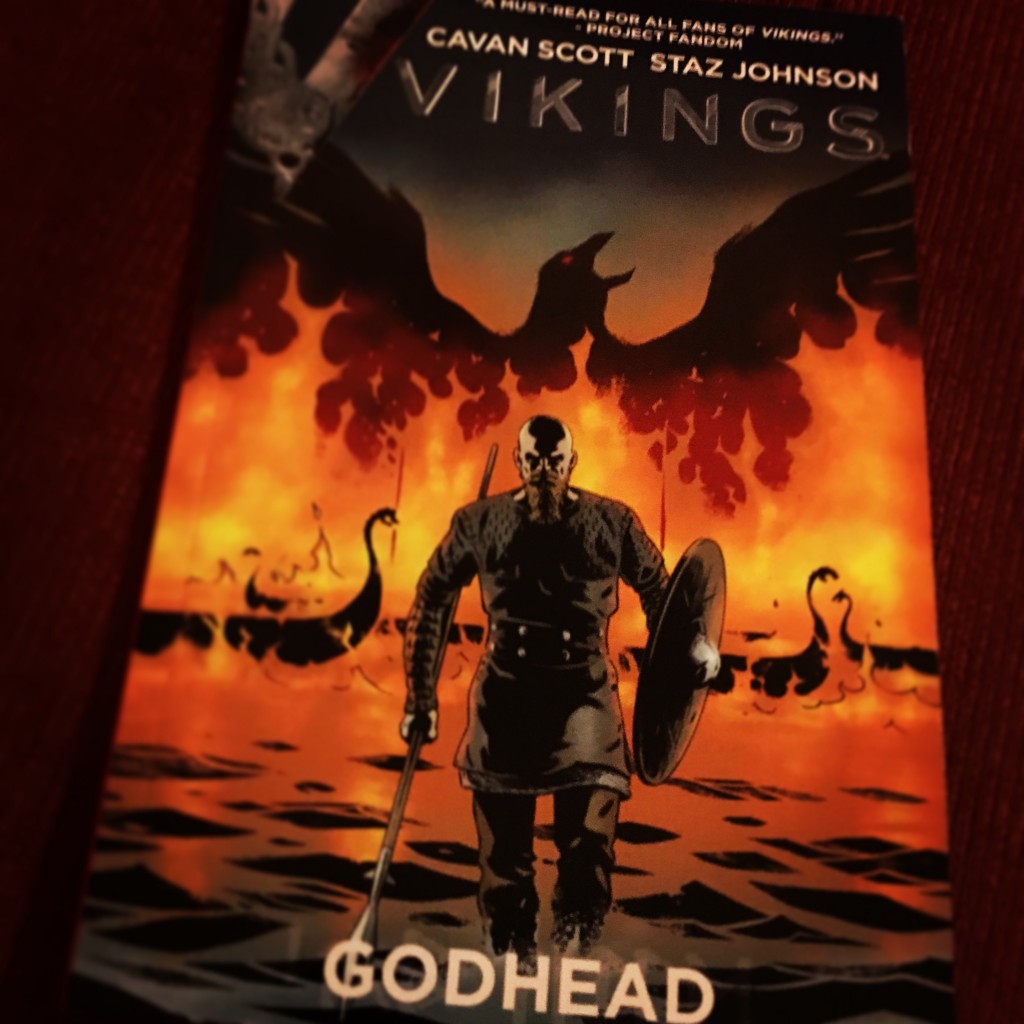 And that’s about it for now. February will see me working on not one, not two, but three new comic series, plus more Ninth Doctor comics to boot, so it’s going to be another busy, but fun time! More soon…