Once again I’ve had the honour of writing some classic DC Thomson characters for this year’s Dandy Annual.

After writing Korky for last year’s annual, I was given the chance to write the Dandy‘s other flagship character, Desperate Dan. The 2017 annual sees four Dan scripts by me, illustrated by none other than the great Ken Harrison. Ken first drew Dan between 1983 and 2007 and it was wonderful to work with him. 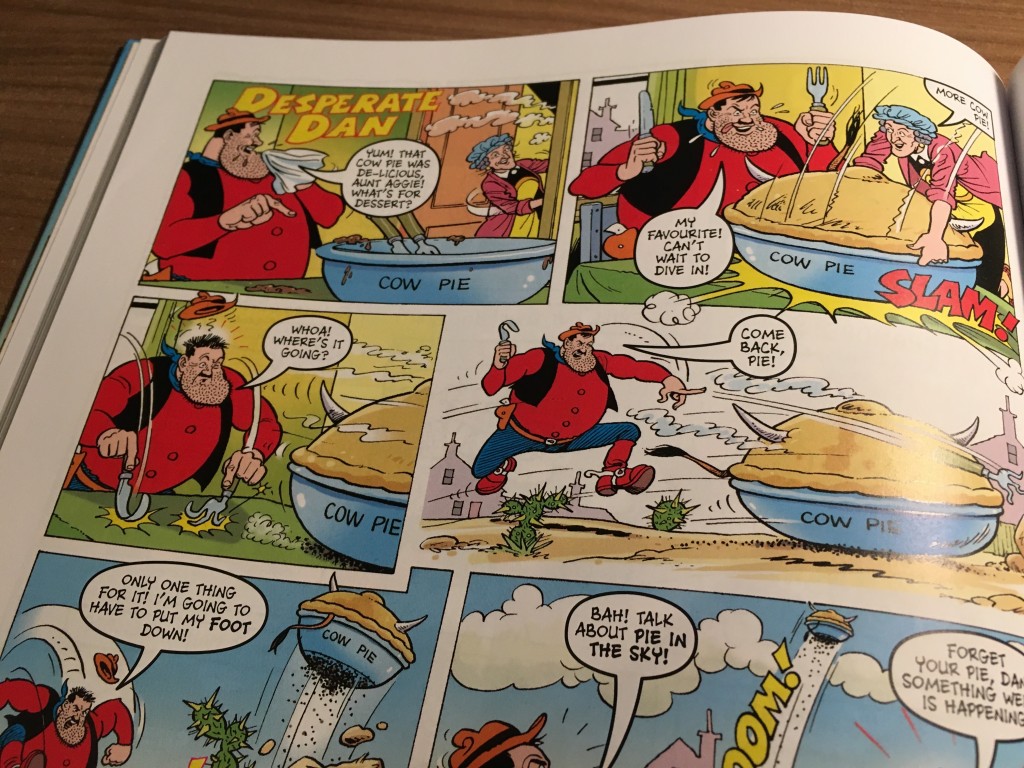 You’ll also find five of my Beryl the Peril scripts in the annual, brought to life by me old mucker, artist Wayne Thompson. Beryl, of course, started her life in Topper, created by David Law, who was the genius behind the Beano’s resident Menace, Dennis! 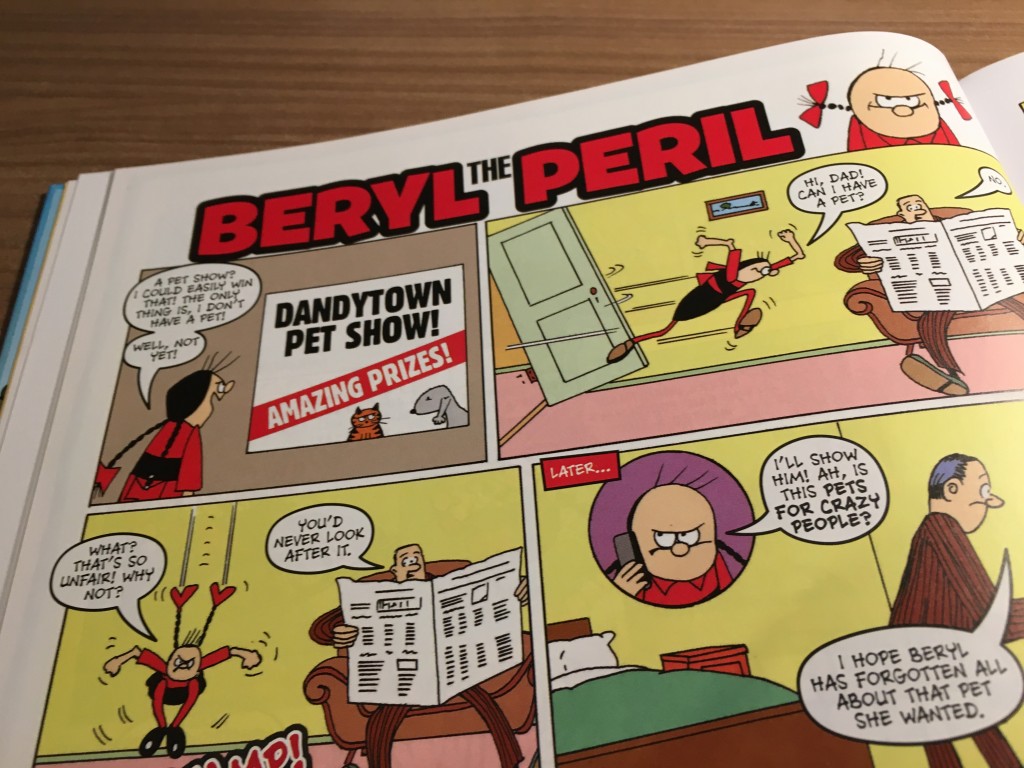 The Dandy Annual 2017 is out now. Hopefully you’ll get one in your Christmas stocking! 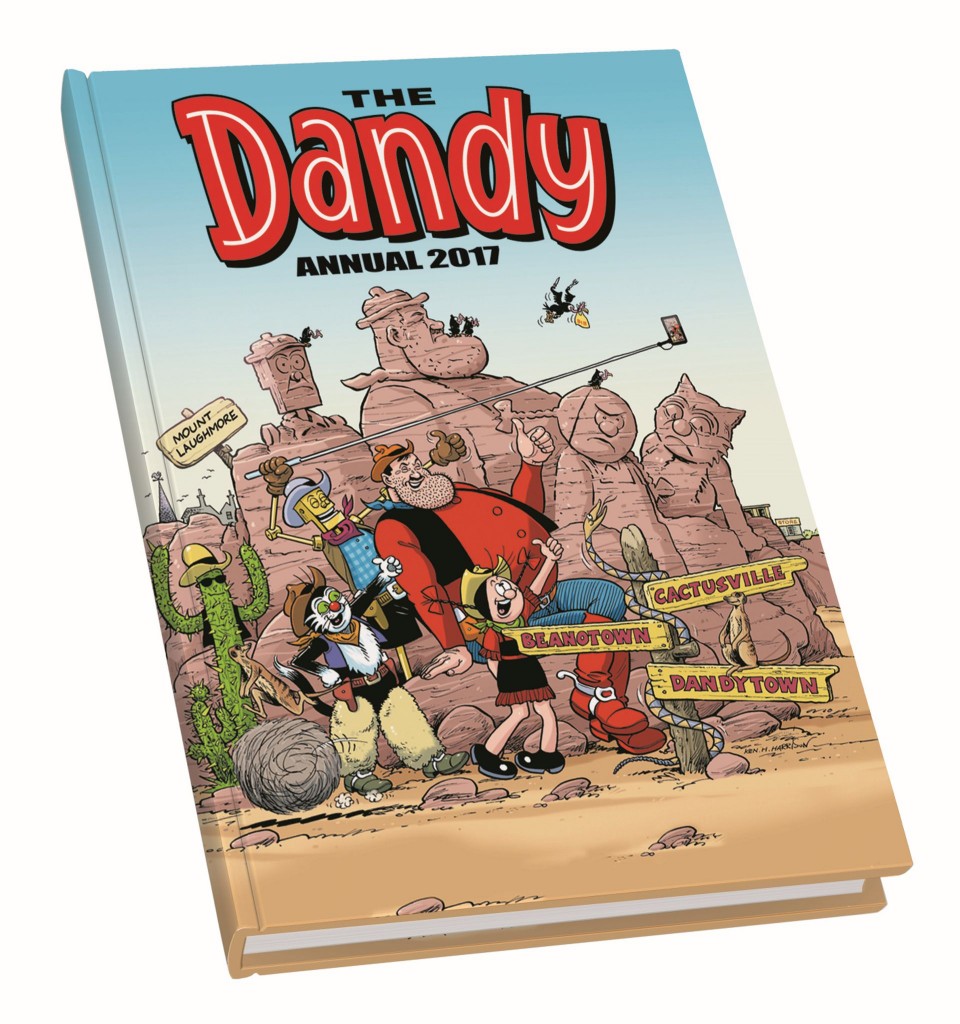