Happy Doctor Who Day! The world’s longest running television series is 53-years old today. I’ve a lot to thank the good Doctor for. If it wasn’t for writing for Doctor Who fanzines, I doubt I would have become a journalist, and then, getting the opportunity to write Doctor Who: Project Twilight with Mark Wright back in 2001 was a springboard to so many things. All because of a mad, wonderfully silly and magical series about an alien in a time-travelling blue box. Doctor Who has been instrumental in giving me a career and, more importantly, a lot of long-lasting friendships. Three cheers for the Doctor.

And, as if to celebrate, issue 7 of Doctor Who: The Ninth Doctor comes out today. It’s part two of Official Secrets which sees the Doctor, Rose and Jack working with the UNIT team of the 70s.

Every issue of the Ninth Doctor is special to me, but this one is a little more personal as artist Will Brooks snuck me on the variant cover as a UNIT soldier: 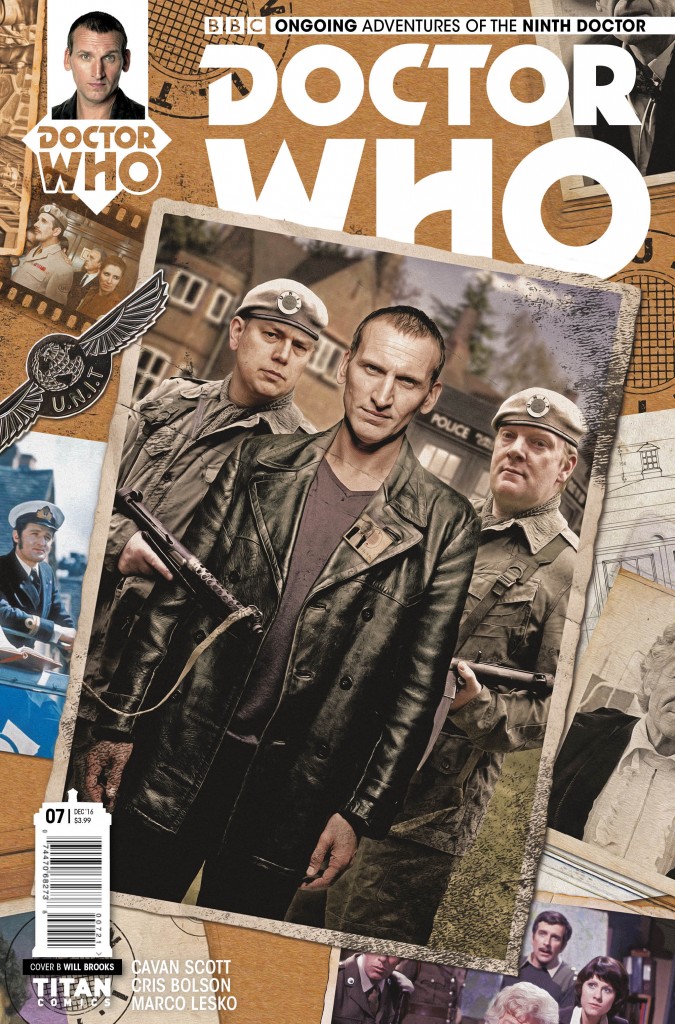 It still makes me grin!

The reviews are already coming in. This line was particularly satisfying: ‘Every page of this seems like a lost Terrance Dicks script produced during the Russell T. Davies era of Doctor Who.’

Here is a preview of the first three pages of the issue, with art by Cris Bolson and colours by Marco Lesko: 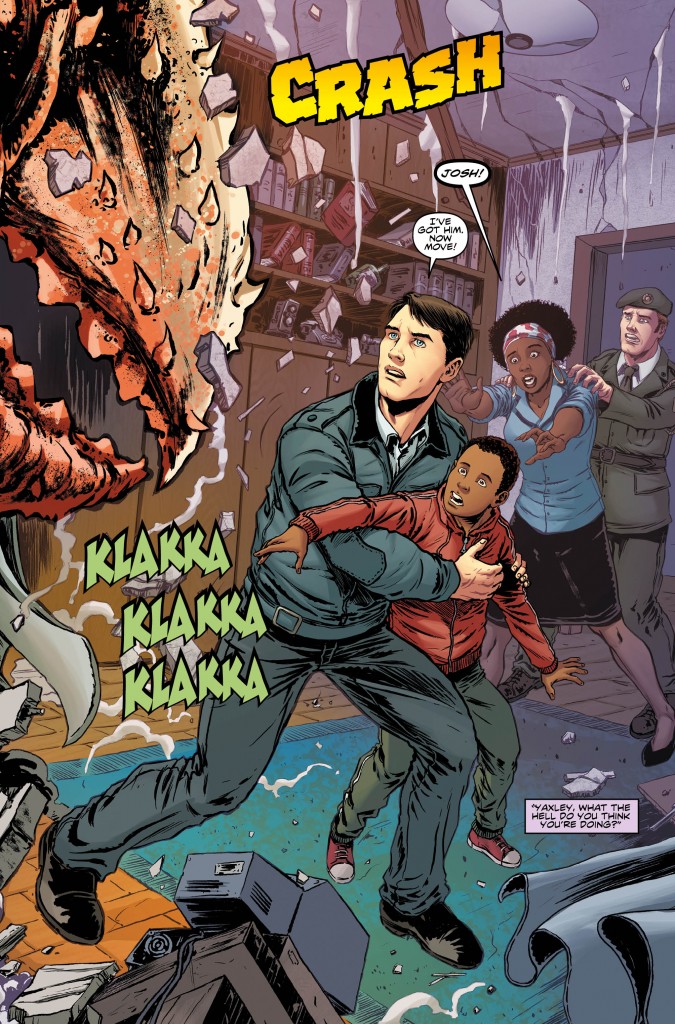 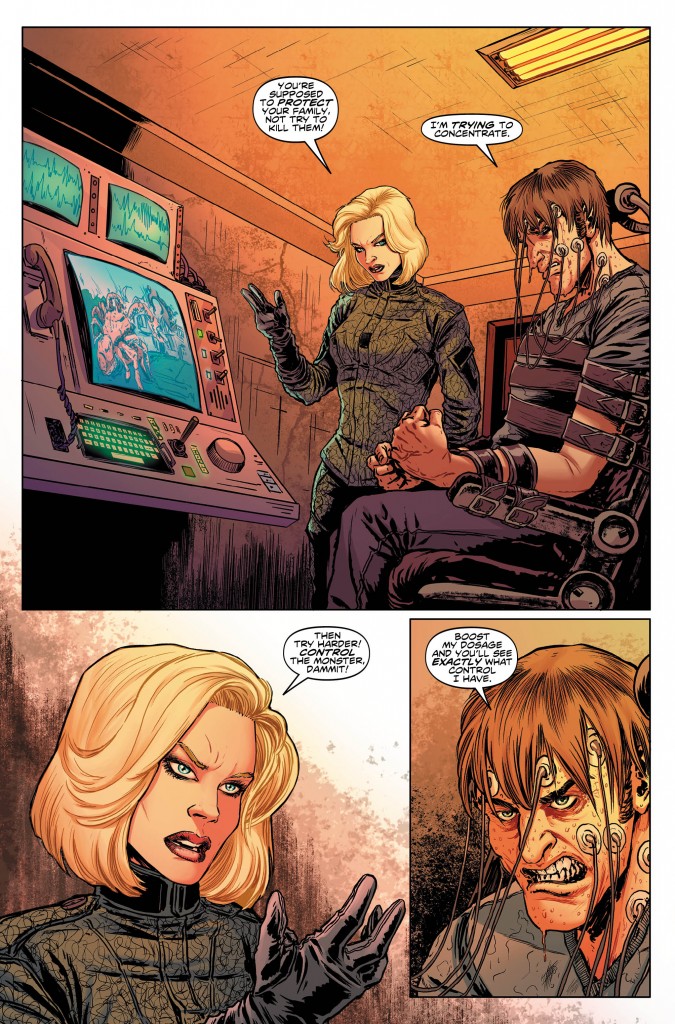 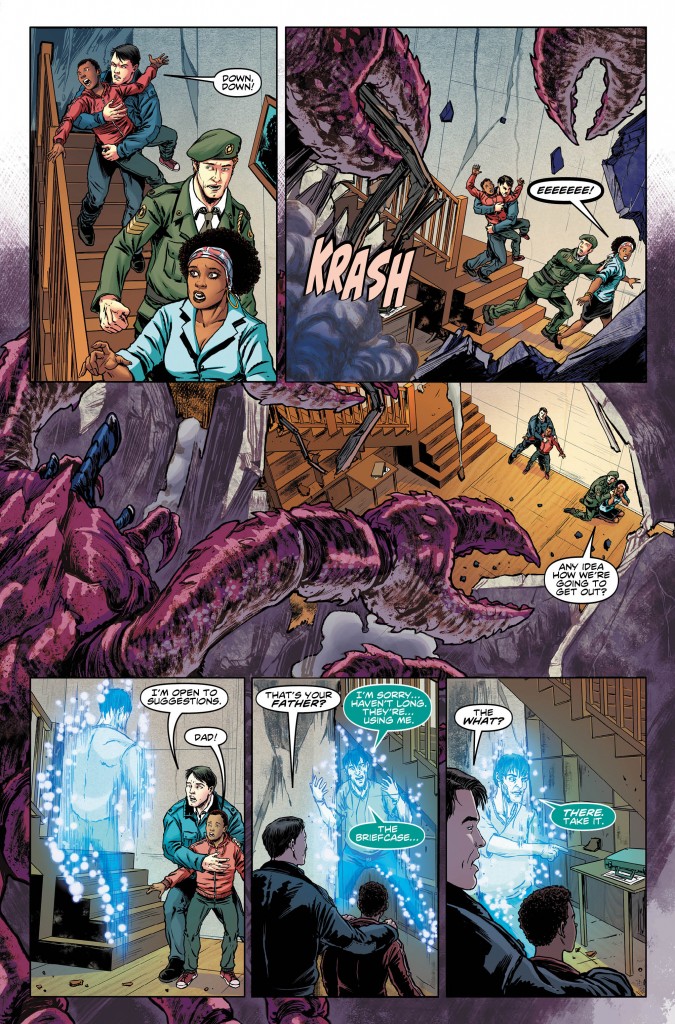 And now the other covers, first of all by Verity Glass. I love this one, both warm and chilling at the same time. 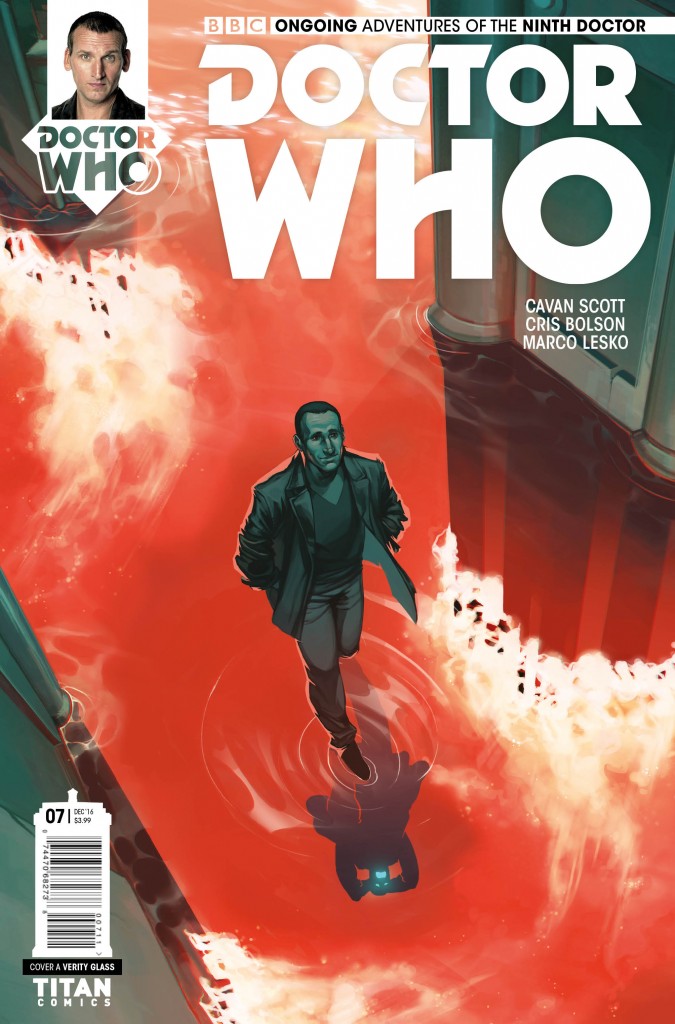 And finally we have this fab little number by Pasquale Qualano. 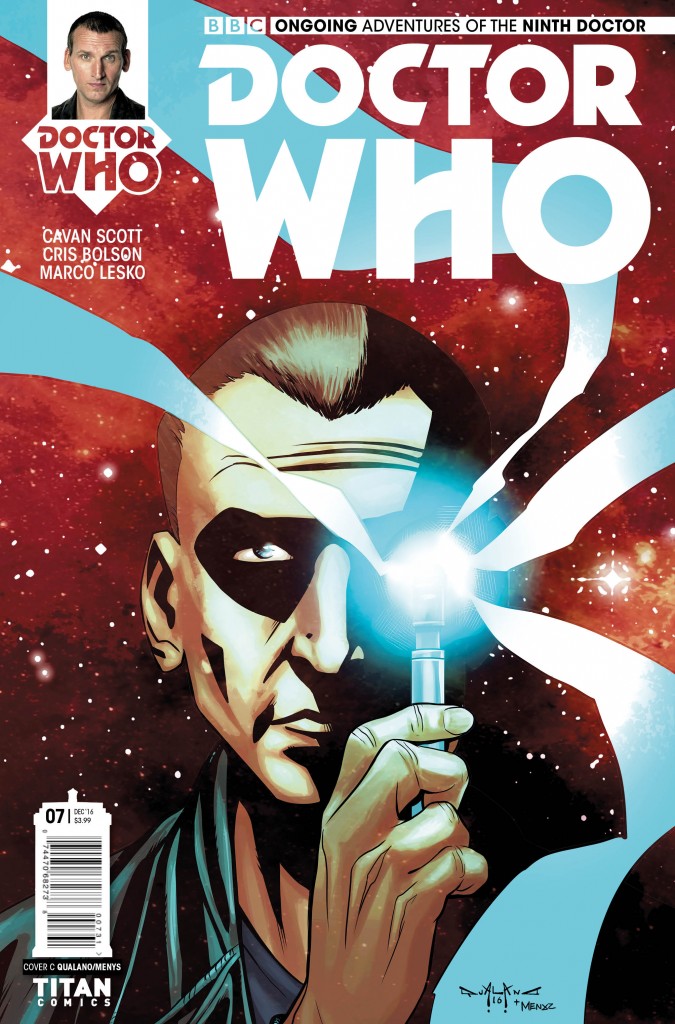 Doctor Who: The Ninth Doctor #7 is available from all good comic stores, plus digitally at Comixology US and UK.