The Star Wars Insider 2017 Special Edition is out now from Titan Magazines. As well as a host of cool features, including interviews with John Boyega and Sam Witwer, there’s also an interview with me and Tom Huddleston about Star Wars: Adventures In Wild Space. 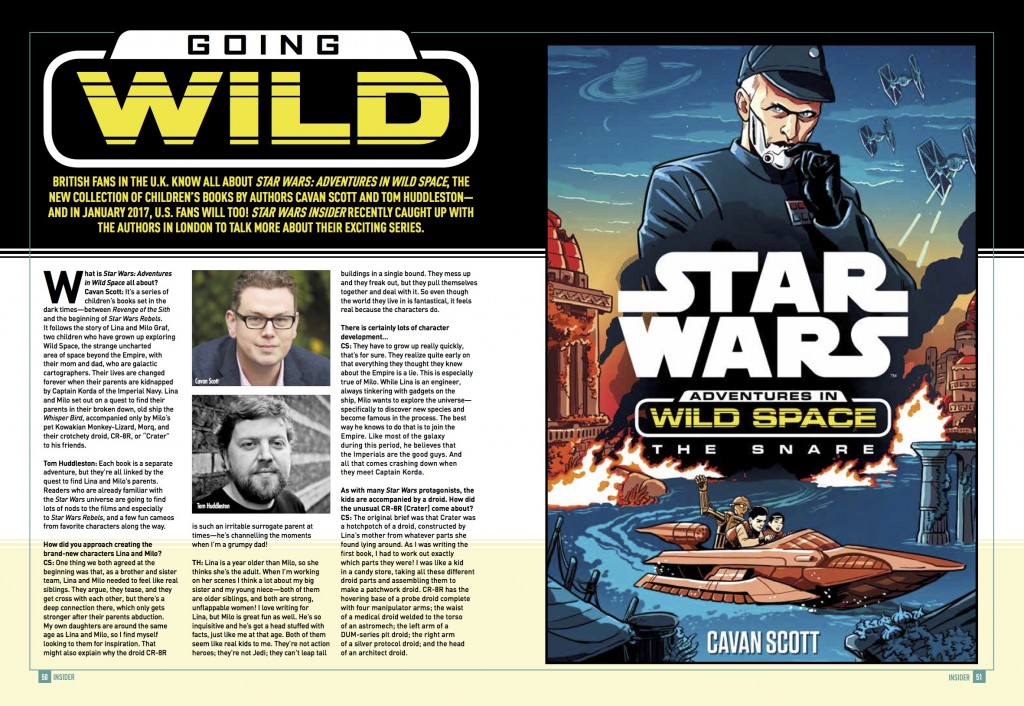 We talk about creating Lina, Milo and CR-8R, writing for children, which Star Wars lore influenced the series, and which Adventures in Wild Space characters we’d like to see as action figures!

I also received a very special book in the post yesterday, the first German translation of Adventures in Wild Space. Abenteuer im Wilden Raum: Die Falle combines both The Escape and The Snare into one handy volume. Wunderbar! 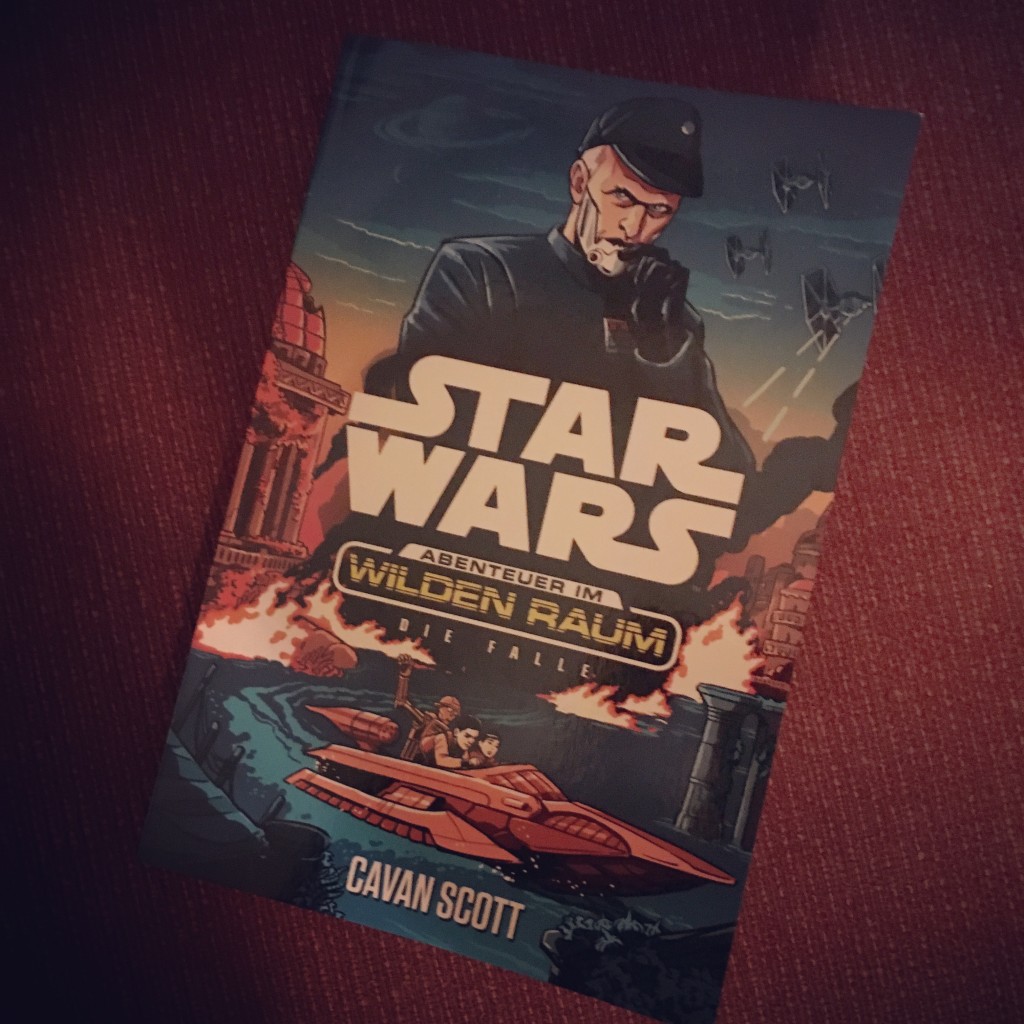