BBC Audio have just released the cover to Doctor Who: The Lost Angel, an original Twelfth Doctor audiobook, which is due to be published in January 2017. 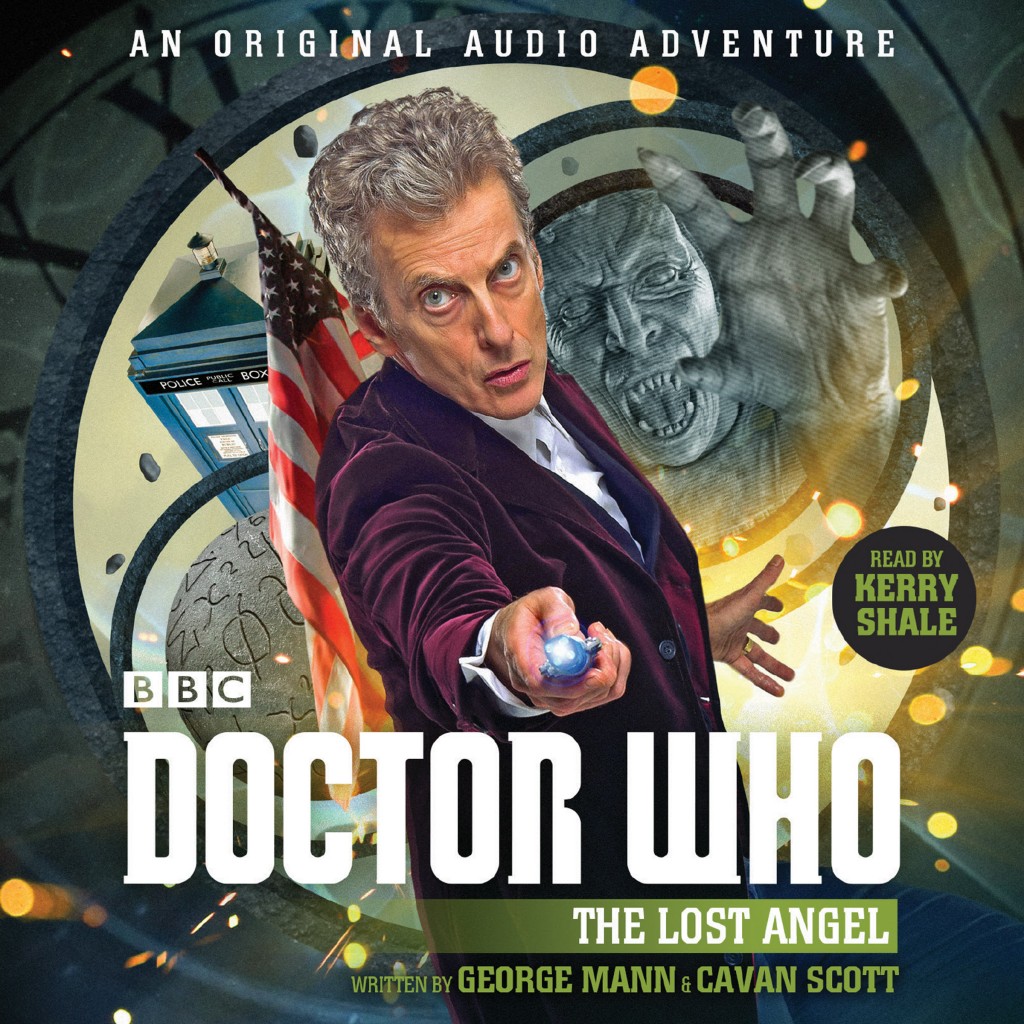 As you can see it’s written by me and my chum George Mann and is the first of four linked audiobooks. On the back of our partnership writing Supremacy of the Cybermen for Titan Comics, George and I have plotted all four adventures together. We’ve joined forces to write this first release, George has written the second, I’ve written the third and then have come back together for the finale.

I can’t reveal too many details as yet, but needless to say that this first adventure features the Weeping Angels, probably one of Doctor Who‘s most terrifying creations. Oh, the Twelfth Doctor is also joined by two new companions as well. We’ve been having real fun with these.

More info as and when. In the meantime, don’t blink.